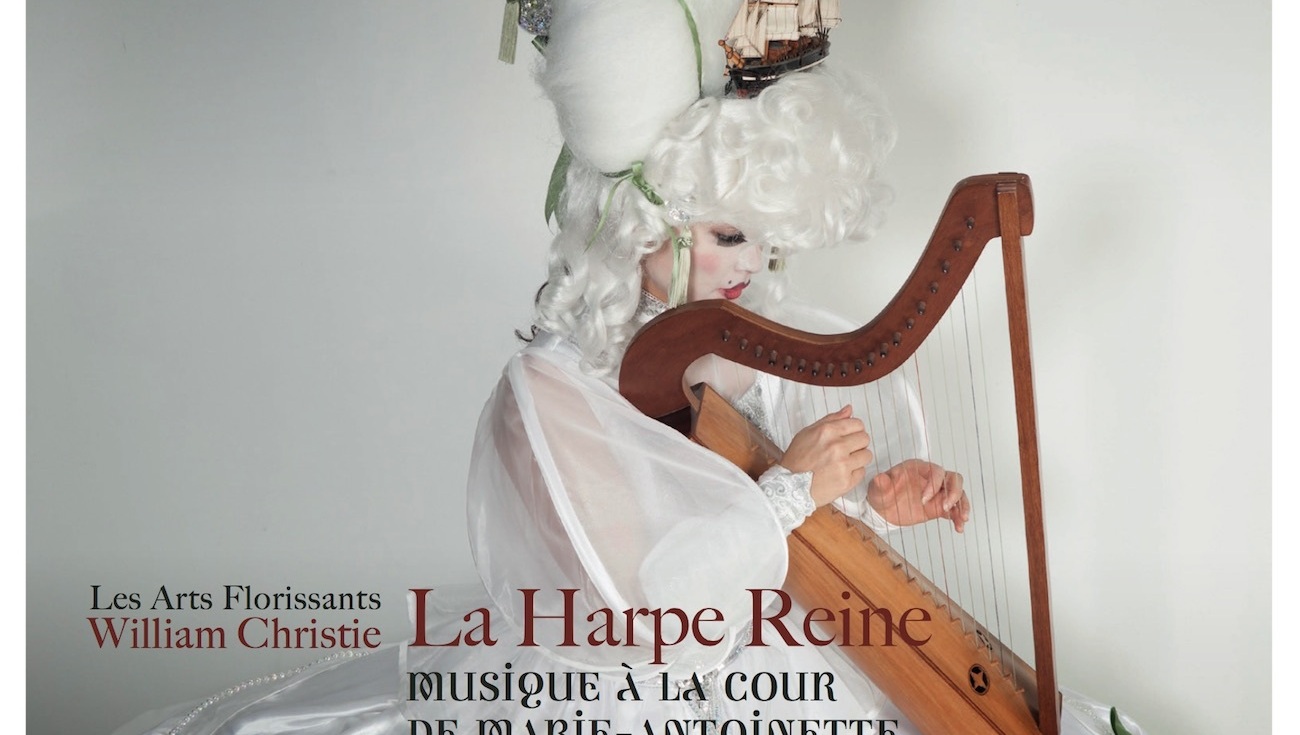 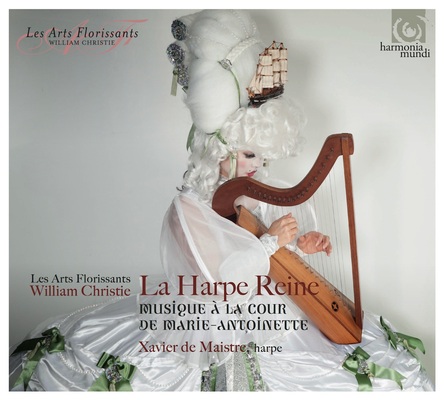 The Triumph of the Harp!

When the young Archduchess of Austria, Marie-Antoinette, arrived at the French court in 1770, amongst her luggage was a harp. Contrary to the instrument’s heralded decline, the harp was about to enjoy an unprecedented popularity and to inspire a rich and prolific repertoire, quite distinct from the concertos being composed for the keyboard. Xavier de Maistre and Les Arts Florissants take us on a voyage of discovery through these magnificent compositions, from the lesser known Concerto for harp & orchestra by Jean-Baptiste Krumpholz to Haydn’s “La Reine” Symphony, bringing them to life using period instruments in a programme that is as accomplished as it is captivating.

"Ever since the start of my career, I have struggled against the cliché that reduces the harp to an instrument for aristocratic salons, reserved for young ladies of good family. Having succeeded, more thoroughly than I could ever have hoped, in establishing it today as a solo instrument in its own right on the world’s leading concert platforms, I wanted to understand the origins of this image that has such deep roots in the popular imagination by going back to the time of Marie-Antoinette. When the young archduchess arrived from Vienna with a harp in her luggage, the instrument was already present at Versailles, since the daughters of Louis XV played it. But it was Marie-Antoinette who was to create an unprecedented vogue. She took a lesson for an hour and a half every morning, and liked to accompany herself when she sang at small concerts of chamber music in her private apartments. One may speak of a genuine golden age from 1760 onwards. More than two hundred harp shops coexisted in Paris, as against only two today. Luthiers vied with each other in imaginative touches to decorate, carve and gild the instruments, to ornament them with mother-of-pearl or ivory, until they became veritable works of art that adorned every self-respecting salon.

While every girl in polite society practised the harp, it was essentially men who taught the instrument and played it in concert. The craze for it stimulated the emergence of an abundant and specific repertory that gradually differentiated it from keyboard instruments in concerts. Virtuosos converged on Versailles from all over Europe and dedicated their works to the young Queen. It is this original, unrecorded and highly agreeable repertory that we wished to revive here. For the very first time of my career, I decided to play a harp of the late eighteenth century, meticulously restored by a specialised luthier. Hence performance of these works on one of the instruments for which they were composed left the realm of dreams to become a reality. The effort I had to make to adapt to lower string tension, slightly narrower spacings and a more fragile action was amply rewarded by incomparably diaphanous sonorities.

My encounter with William Christie was of course decisive in launching me on this adventure. At the head of Les Arts Florissants, a truly pioneering ensemble and a benchmark in matters of historically informed performance, he did me the immense honour of agreeing for the first time to mount a whole project with a solo instrumentalist. The gala concert of 28 June 2016 given in the supremely mythical and symbolic setting of the Opéra Royal de Versailles, which was actually built on the occasion of the marriage of Marie-Antoinette, marked the point of departure of a world tour in the most prestigious venues, among them the Vienna Musikverein and the Lincoln Center of New York. I also wished to take this opportunity to perform a solo transcription of a celebrated number from Gluck’s Orphée et Eurydice in the Théâtre de la Reine, as was frequent at the period.

This project has the rare quality of presenting an interest at once historical, musicological and pedagogical, rescuing from oblivion an instrument and a repertory that are now made available to the widest possible audience thanks to the charming story of this musical queen.

I dedicate this album to Catherine Michel, who has done so much for the rediscovery of the original eighteenth- century repertory for harp."