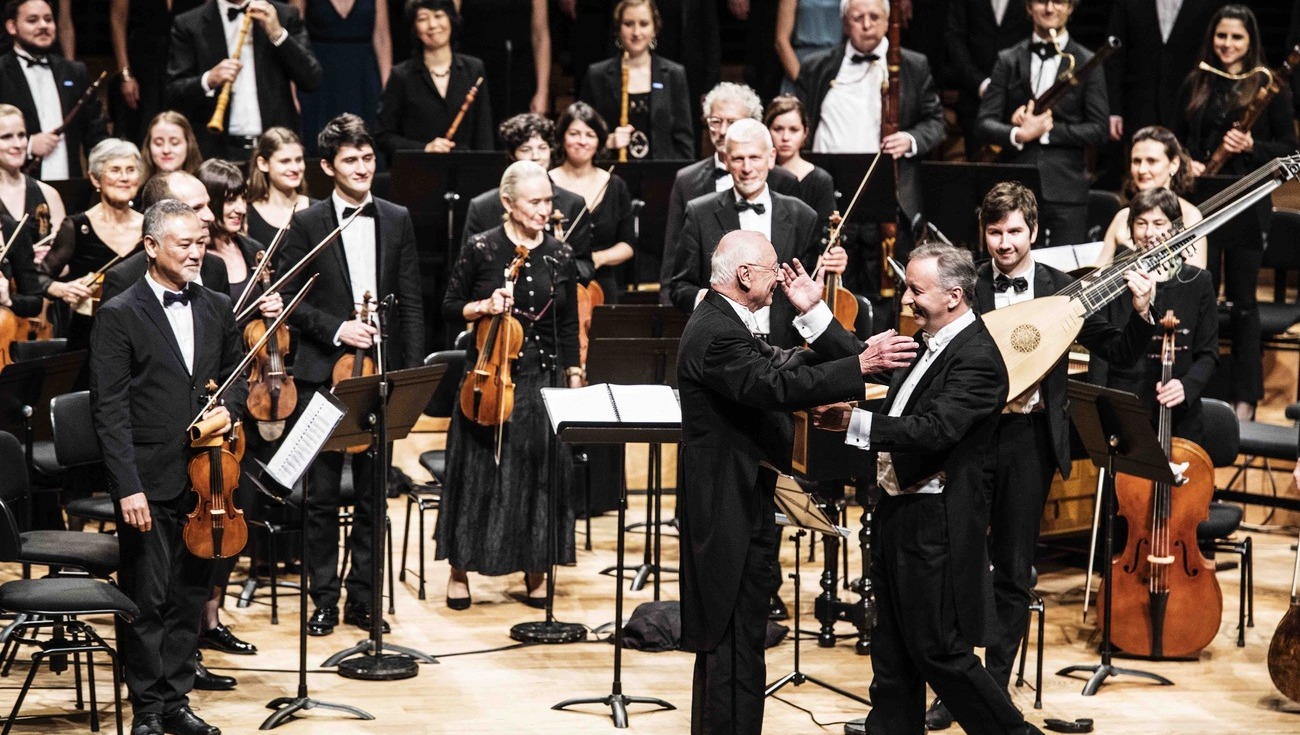 By raising funds in the United States, the American Friends of Les Arts Florissants supports the full range of activities of Les Arts Florissants, including international and U.S. tours, concerts, recitals, recordings, events such as the Dans les Jardins de William Christie festival held annually in the Vendée region of France, and the development of a permanent artistic venue in the Vendée. The American Friends also help to provide training and education through various initiatives — including the annual Jardin des Voix program for young singers and the partnership with The Juilliard School in New York ― to preserve and disseminate European music of the 17th and 18th centuries.

Based in France, the internationally acclaimed Baroque vocal and instrumental ensemble Les Arts Florissants was founded in 1979 by Franco-American conductor William Christie. Under Christie’s extraordinary leadership and unparalleled artistic vision, Les Arts Florissants has played a pioneering role in rediscovering and reenergizing France’s Baroque repertoire, developing new French and American talent, and bringing exciting and fresh musical performances to a wide range of audiences on both sides of the Atlantic.

> The Ensemble has pioneered, researched, presented and expanded the audience for French Baroque music through more than 2,700 concerts, recitals and fully staged opera performances over 40 years. 171 of these have taken place in the United States, including nearly 100 at the Brooklyn Academy of Music and Lincoln Center.

> The Ensemble takes its name from the short opera by Marc-Antoine Charpentier, Les Arts Florissants (The flourishing Arts).

> A key ambassador for French culture, Les Arts Florissants is one of the most renowned and respected early music groups around the world.

> Les Arts Florissants is led by a duo of experts: celebrated harpsichordist, conductor, musicologist and teacher William Christie is Co-director and Founder; and renowned tenor Paul Agnew is Co-director.

Why you should become a friend of Les Arts Florissants

Les Arts Florissants needs the additional support of generous donors like you to pursue its artistic and educational mission and strengthen its ties to the United States.

Becoming an American Friend is an investment in the future. It allows you to take a significant role in the organization’s activities and become part of a unique musical adventure. As an American Friend, you contribute to a vital cultural heritage, providing Americans — and performing arts lovers the world over — the opportunity to discover and enjoy the world-class performances of Les Arts Florissants and exquisite Baroque music. You support young talents and watch them grow into tomorrow’s rising stars, and ensure that the Ensemble continues to flourish, as its name suggests.

Where your donation goes

Your donations will fund Les Arts Florissants’ mission and outreach, along with its education programs, including:

Make yours today and keep the passion for Baroque flourishing!

The Maestro’s Circle was launched on the occasion of Les Arts Florissants’ 40th Anniversary in 2019. Circle members commit to support for three years with annual donations of at least $5,000 (a total of at least $15,000 over three years which includes special events support). These gifts help Les Arts Florissants to maintain artistic excellence over a multi-year horizon.

In appreciation, Maestro’s Circle members receive the benefits outlined below.

3. Invitation to a dinner each year with William Christie and/or Paul Agnew.

4. Customized service in ticketing and in planning visits to the Festival.

5. Performance of Les Arts Florissants dedicated annually to Members of The Maestro’s Circle.

6. Invitation to a “Rehearsal and Reception” annually.