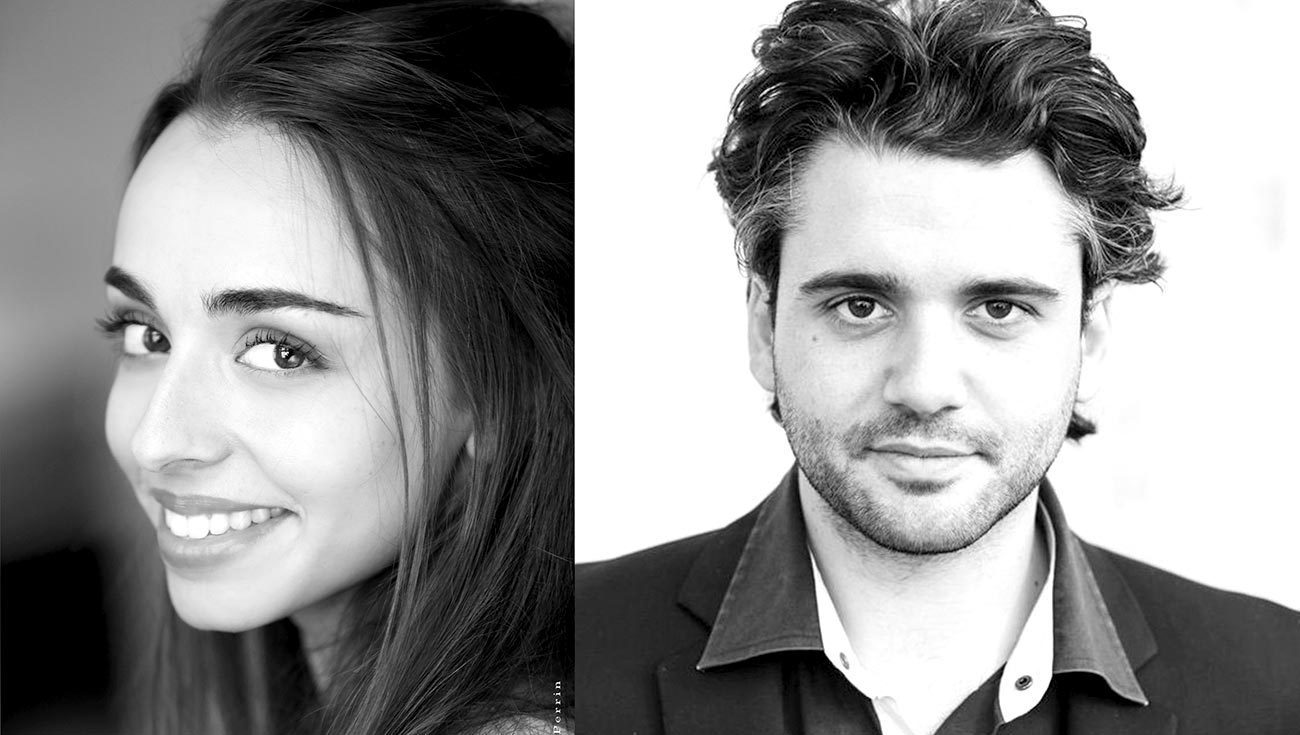 Bringing together Dido and Aeneas and Actéon in the same programme is an idea dear to William Christie. These chamber operas, which count amongst the most remarkable examples of the genre, are a marvelous complement to one another: Actéon is probably part of a group of works presented in England at the end of the XVIIth Century and which could have supplied the young Purcell with a direct source of inspiration for his Dido andAeneas – of which the libretto actually does explicitly mention the story of the unfortunate hunter devoured by his own dogs.

By associating the Franco-Italian elements of Charpentier’s writing to the style of the budding British school, the “Orpheus Britannicus” (as Purcell was known) was thus able to raise English opera to the summit of elegance and eloquence. This is exactly what the public of this American tour will be able to hear with a fresh young cast bringing together several former laureates from the Jardin des Voix.