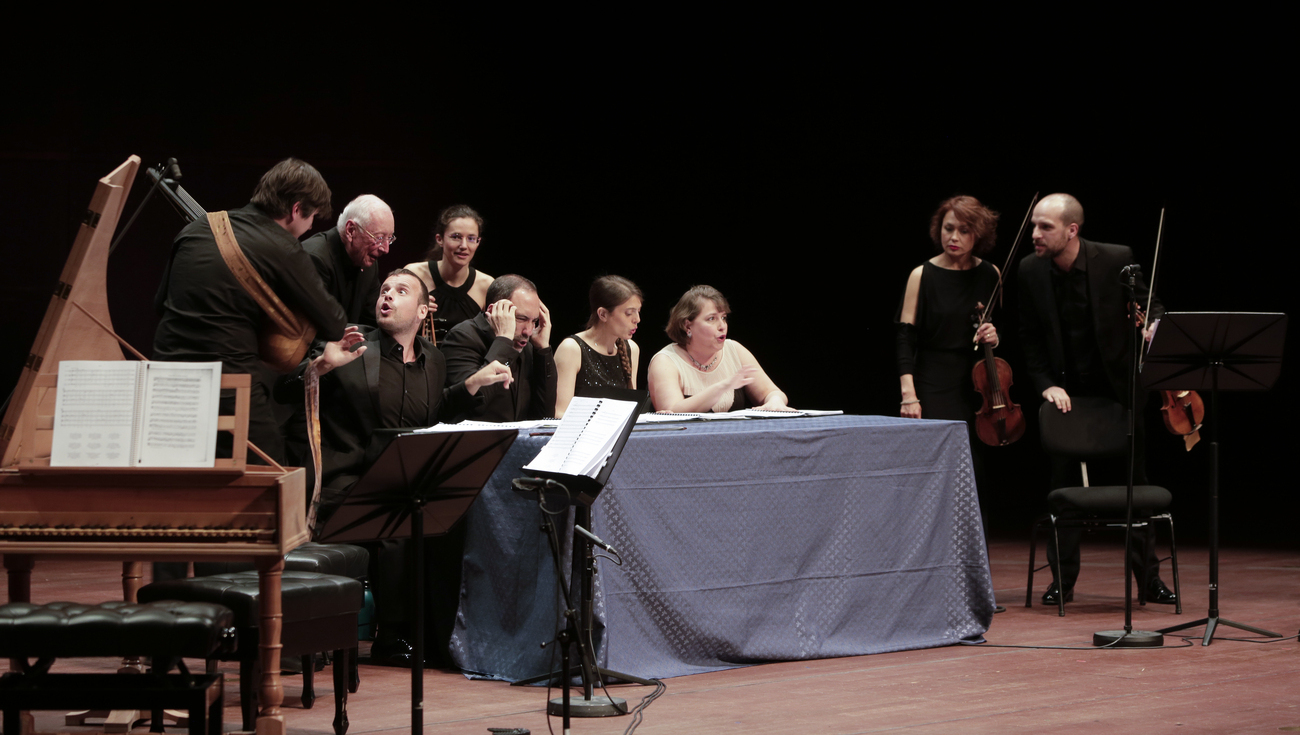 "Reflection, humor and emotion mark out an evening of originality and discovery." Resmusica

If there is one repertoire that Les Arts Florissants was among the first to rediscover, it is the French court aria. Since 2015, William Christie has undertaken to revisit this musical genre, alongside some of the most prominent singers and instrumentalists on the French Baroque scene.

After three initial concerts, whose recordings for harmonia mundi ("Bien que l'amour", "Si vous vouliez un jour" and "N'espérez plus, mes yeux") were warmly received, Les Arts Florissants presents a new program dedicated to ballet at the court of Louis XIII, and particularly to the composer Pierre Guédron. These court ballets, true portraits of a "musician king" which sometimes had a political significance, have come down to us in the form of books of polyphonic arias, with instrumental music and dance mixed in.