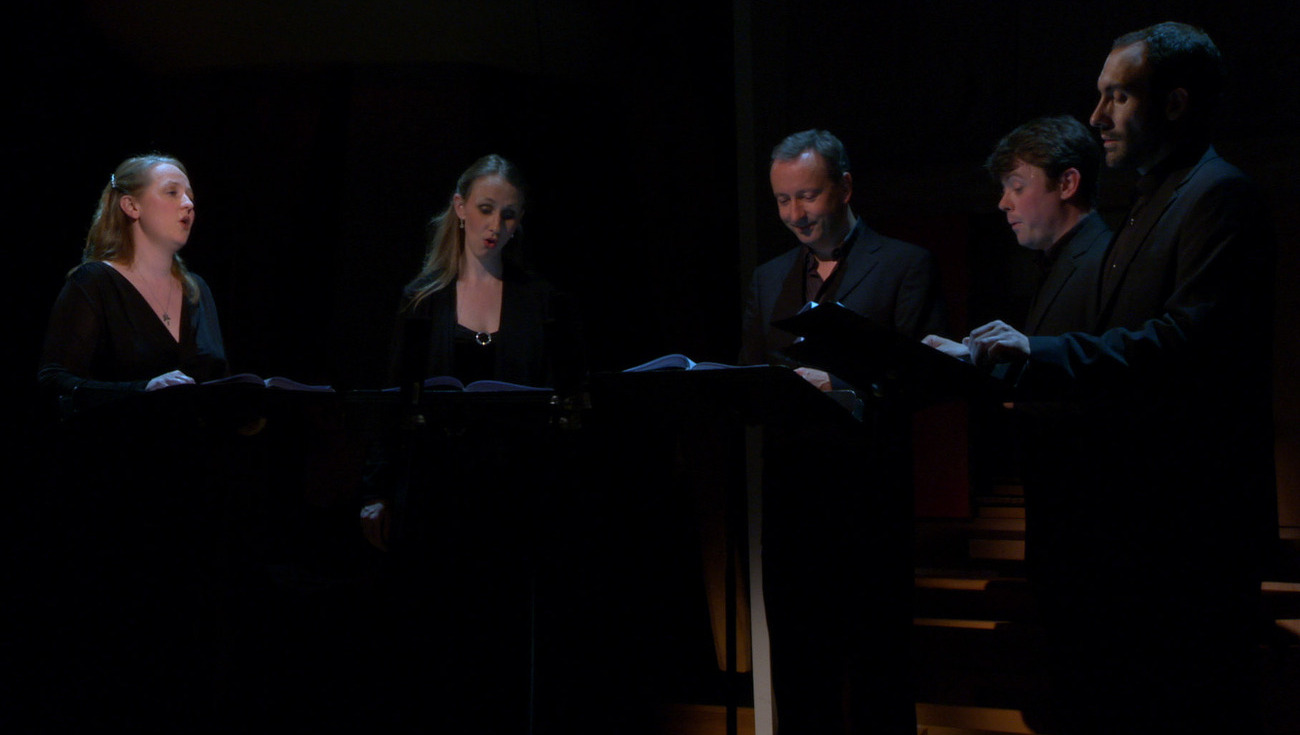 Today, Cremona is known for its luthiers. How often we forget that it was also the home of one of music’s greatest geniuses: Monteverdi was born there in 1567 and spent the first twenty years of his life in this little Lombardy town in the Po Valley where his musical vocation emerged.

It was during this period of his life that he wrote the first three Books of madrigals of which tonight’s programme offers an anthology. For conductor-singer Paul Agnew, “These works are remarkable in terms of their ambitiousness and their technique. Even though there is no doubt they were written during Monteverdi’s youth, we can already detect the first tremors of the musical earthquake he would instigate a few years later.”

His refreshingly new style, mastery of counterpoint and depiction of passionate love combine to make these pieces true gems underlining the transition from the Renaissance to the Baroque era. There can be no better ambassadors of this repertoire than Les Arts Florissants who have been performing it since 2011 as part of their complete cycle of Monteverdi’s madrigals — a vast enterprise which has led them right across Europe. Tonight’s programme, focussed on Cremona marks, in a way, a return to musical roots.