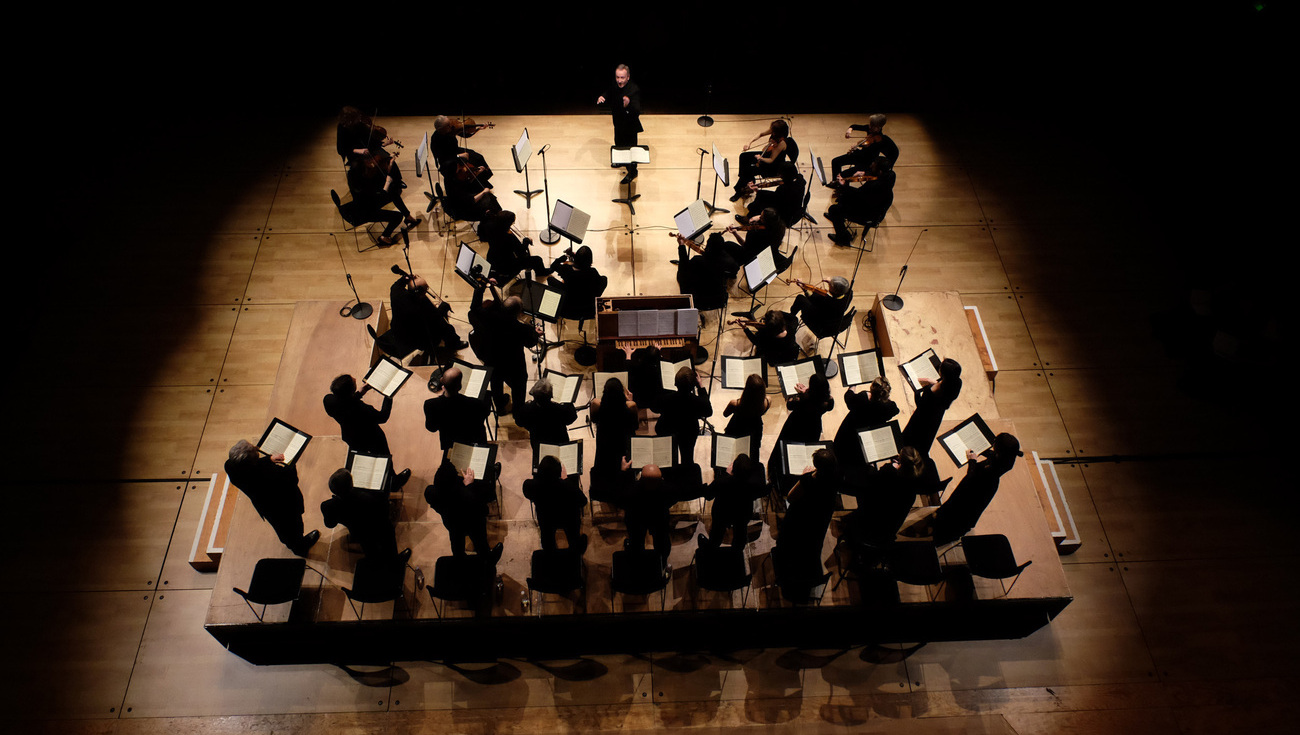 "Antonio Vivaldi and Baldassare Galuppi lived in the Venice of the early 18th century and followed very similar careers, both being opera composers, (Galuppi enjoying rather more success than Vivaldi) and both directing ensembles of ‘orphans’ within different charitable foundations within the city. Vivaldi famously wrote his sacred music for the girls of the Ospedale della Pieta whilst Galuppi composed close by, for the Ospedale dei Mendicanti. In 1741, the year of Vivaldi’s death, Galuppi was invited to London to supervise the Italian opera productions at the Kings Theatre; an appointment which put him in direct competition with Georg Frederik Händel. Händel certainly attended one of Galuppi’s performances and was no doubt relieved when the Italian was summoned back to his duties in Ospidale in Venice after only 18 months.

Handel’s time in Italy at the very beginning of his career, was spent in Rome rather than Venice but an Italian exuberance and virtuosity imbue his works of the period. The Dixit Dominus of 1707 is rightly known as his most celebrated sacred work, written for an orchestra led by the virtuoso violinist and composer Arcangelo Corelli. Psalm 110 has inspired great music in many composers and the same is true of Galuppi whose attention to text and expressive harmonies remind of his debt to Vivaldi. Our concert begins with the Kyrie and Credo from a mass written for an unknown occasion by Vivaldi. The Kyrie is the only one known by the composer and commences with an orchestral reworking of his Magnificat. As might be expected the celebratory nature of the text of the Gloria inspires in Vivaldi his most ebullient music."