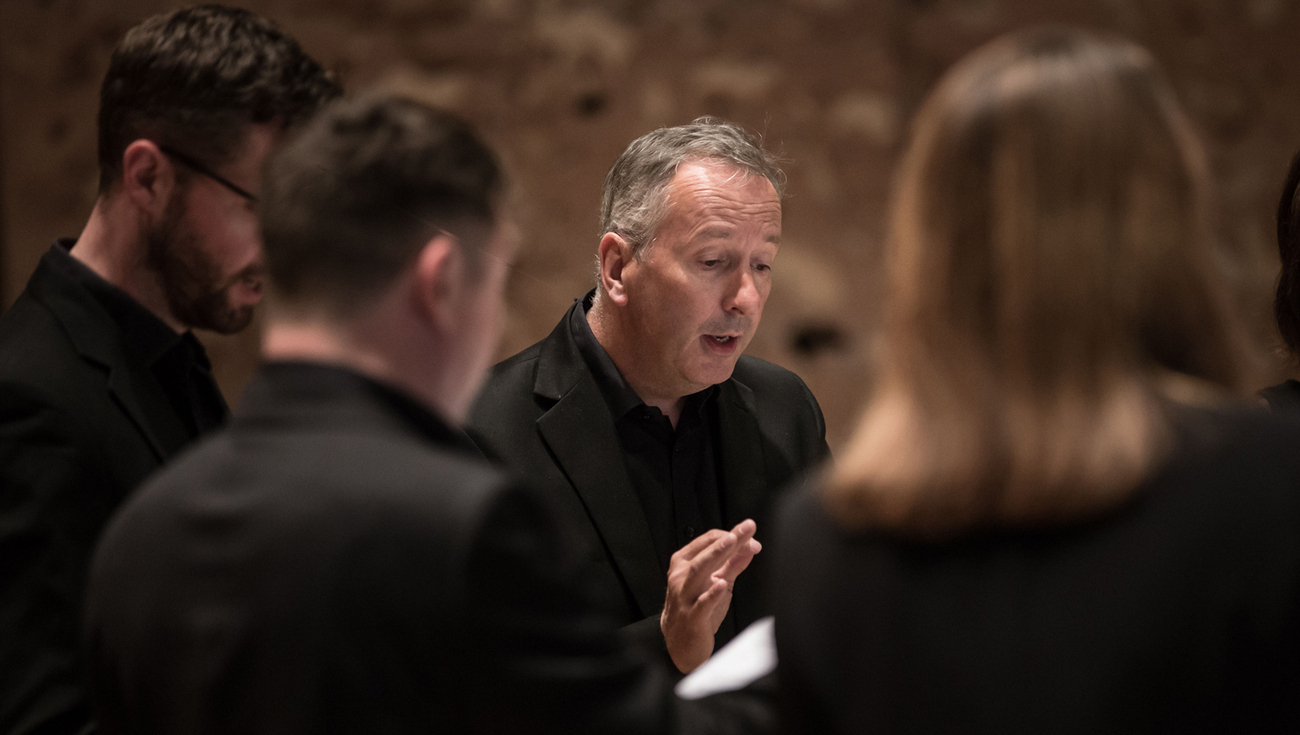 Following the success of Monteverdi’s Madrigals, Paul Agnew and his team of singers will now dedicate three years to the earlier madrigals of Carlo Gesulado, author of both some of the most traditional 5 part madrigals ever written and of some of the most extreme vocal chamber works in the history of composition.

“Count Gesualdo was a self-proclaimed violent murderer, a devout and repenting Christian, a nobleman and a published composer all at the same time. A complex and contradictory character, he played a key role in a turning point in the history of music at the beginning of the 17th century, contributing some of the fundamental elements which will secure a place for new, dramatic and modern music – la seconda prattica.

In 2018 we undertake the first step in a cycle of the six books of madrigals. We will attempt to place them in their context by associating them with music of their contemporaries and retracing the emergence of the chromatic madrigal, trying to understand how Gesualdo finally came to write at the very end of his life, music which today continues to shock and fascinate.

Sometimes treated as a mad man having lost all sense of reason, Gesualdo was indeed an artist who followed a compositional logic and contributed to enlarging and pushing the possibilities of musical expression to its limits.”