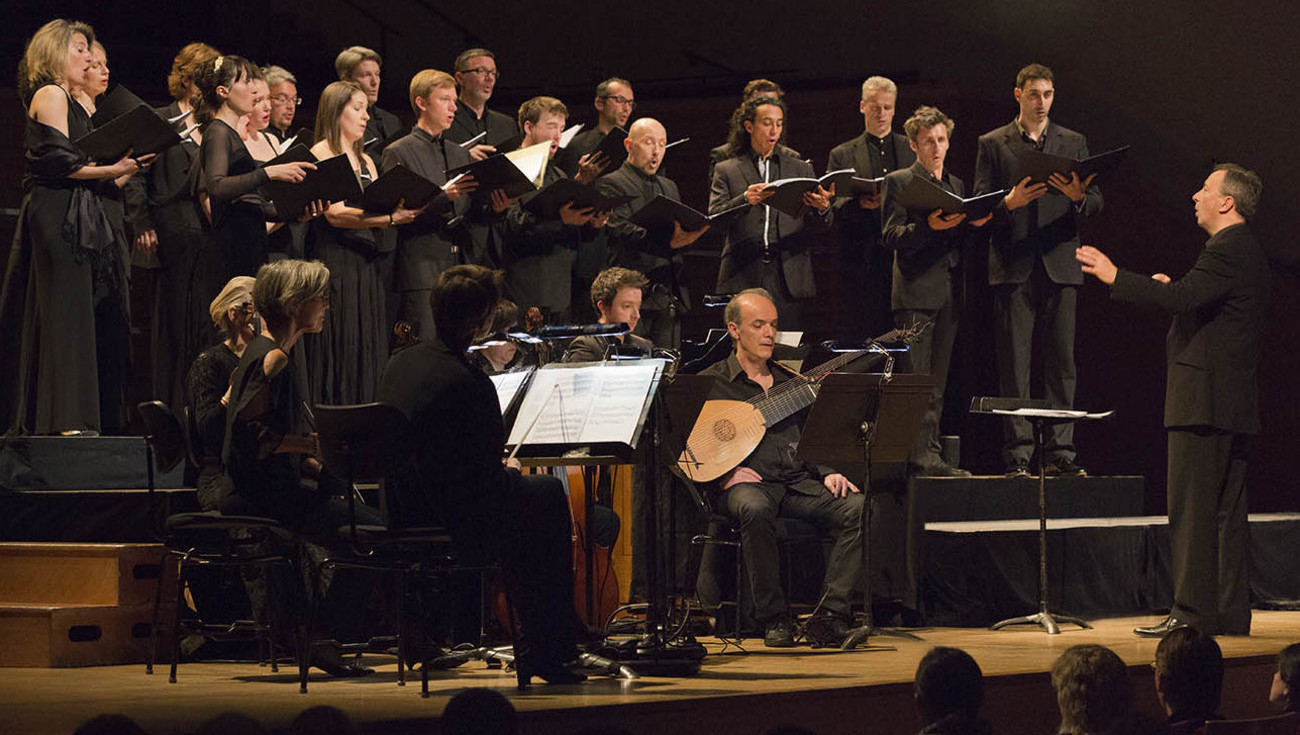 Henry PURCELL - I will sing unto the Lord, Z 22

Henry PURCELL - Blow up the trumpet in Zion, Z 10

Henry PURCELL - Let mine eyes run down with tears, Z 24

Henry PURCELL - My Heart is inditing of a good matter - Z.30

"Henry Purcell lived only 35 short years but in that time he wrote a vast quantity of music, in a astonishing variety of formats and styles. He is perhaps best known to modern audiences for his theatre pieces, written at the very end of his life, but Henry himself would probably have considered himself primarily a church composer. As a child he had been a boy singer in the Chapel Royal, and went on to spend the majority of his working life playing, singing and writing for the church. Purcell's very personal harmonic language marries to his texts with extraordinary power, creating a depth of expression rare in baroque music. His humility combined with his acute sensibility to the inner context of each word allows him to create the most profound musical moments with the simplest of means. A simple canon, in the hands of Henry Purcell, is transformed into a moment of exquisite reflection and of profound melancholy as we will hear in the 'Miserere' for four voices.

Our programme will guide the listener through the genius of Purcell's greatest church music, from the intimacy of the solo song, "Lord, what is man, lost man?" to the luscious sonorities of his greatest full anthem "My heart is Inditing"; from the humour of the 'Bell Anthem' "Rejoice in the Lord Alway" to the pathos of the cry for mercy in the infinite crescendo that is "Hear my prayer O Lord". The tragedy of such a short life, and the loss of so much great music that might have been, perhaps gives extra depth this extraordinary music of devotion."