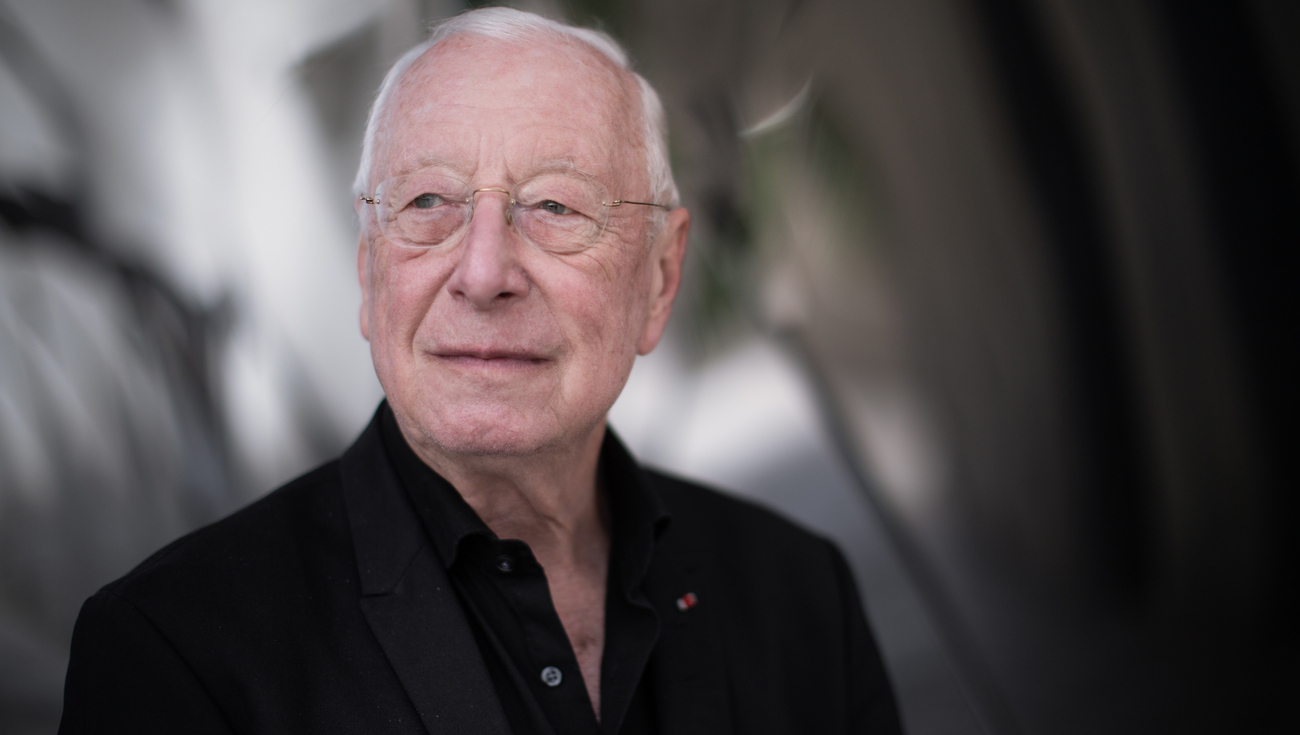 Alongside singers dear to his heart, William Christie offers a musical tribute to Geneviève de Chambure.

French music of the 17th century was a major discovery for the young Franco-American harpsichordist when he arrived in France in the 1970s; it was also the basis of his deep friendship with his benefactor to whom he owes so much: Geneviève de Chambure.

Musician, musicologist, collector, bibliophile... the Countess de Chambure was much more than a music lover. She played an essential role in the rediscovery and preservation of French heritage, supporting young musicians - such as William Christie - and saving from ruin an impressive quantity of musical instruments and scores of Italian Renaissance music. Her collection, which she bequeathed to the French state at her death, is the source of the instrumental collection of the Musée de la Musique.

By bringing together emblematic pieces of this repertoire, of which he is today one of the greatest specialists, William Christie offers a moving evocation of his youth and of an era fundamental to the renaissance of Baroque performance.