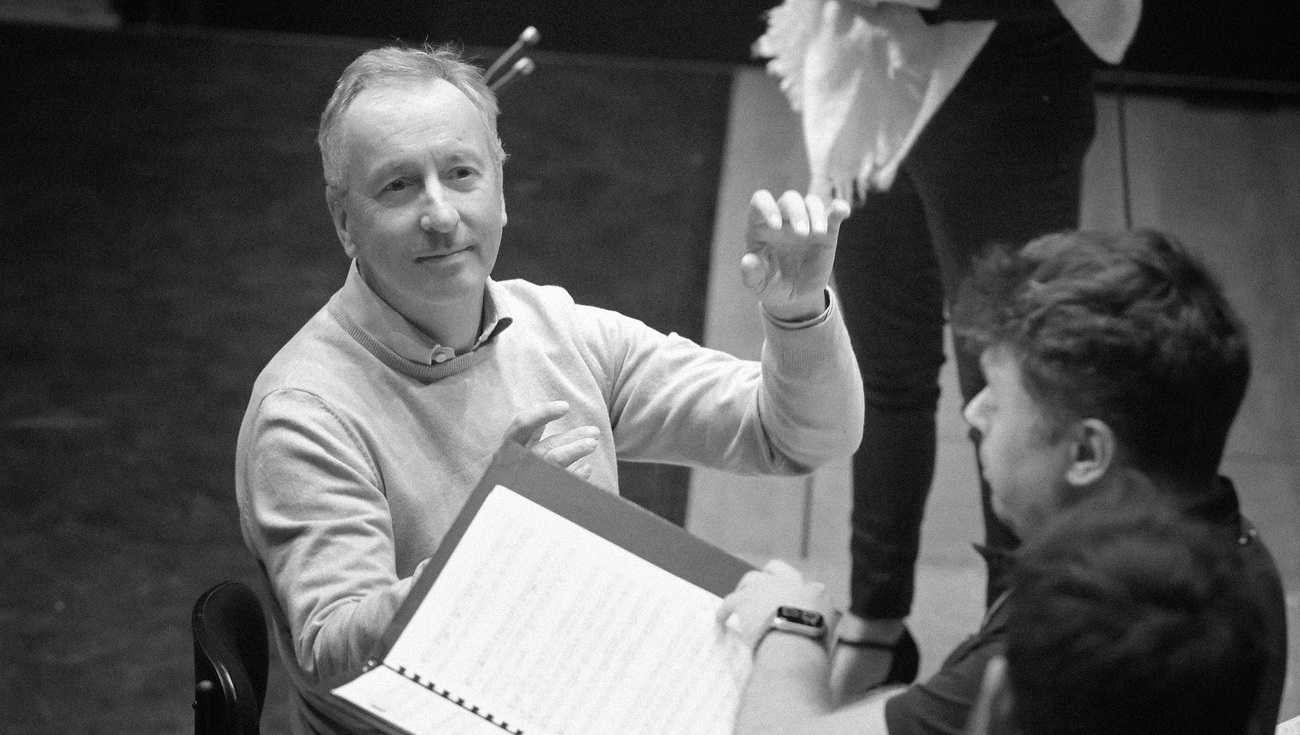 Two versions of the biblical story of Jephthah: that of Carissimi, in the middle of the 17th century, and that of Draghi, a little later.

Before attacking the Ammonites, Jephthah promised to offer to God, in case of victory, the first person who would come to him on his return. Unfortunately, it was his only daughter. The biblical story has greatly inspired artists - in music, for example, Handel, Charpentier, but also Montéclair and Elisabeth-Claude Jacquet de la Guerre. Les Arts Florissants, who has performed several of these scores, turns for this concert to the oratorio of Giacomo Carissimi (whom Handel and Charpentier both knew) and to that of Antonio Draghi, a little-known work representative of Viennese oratorio.