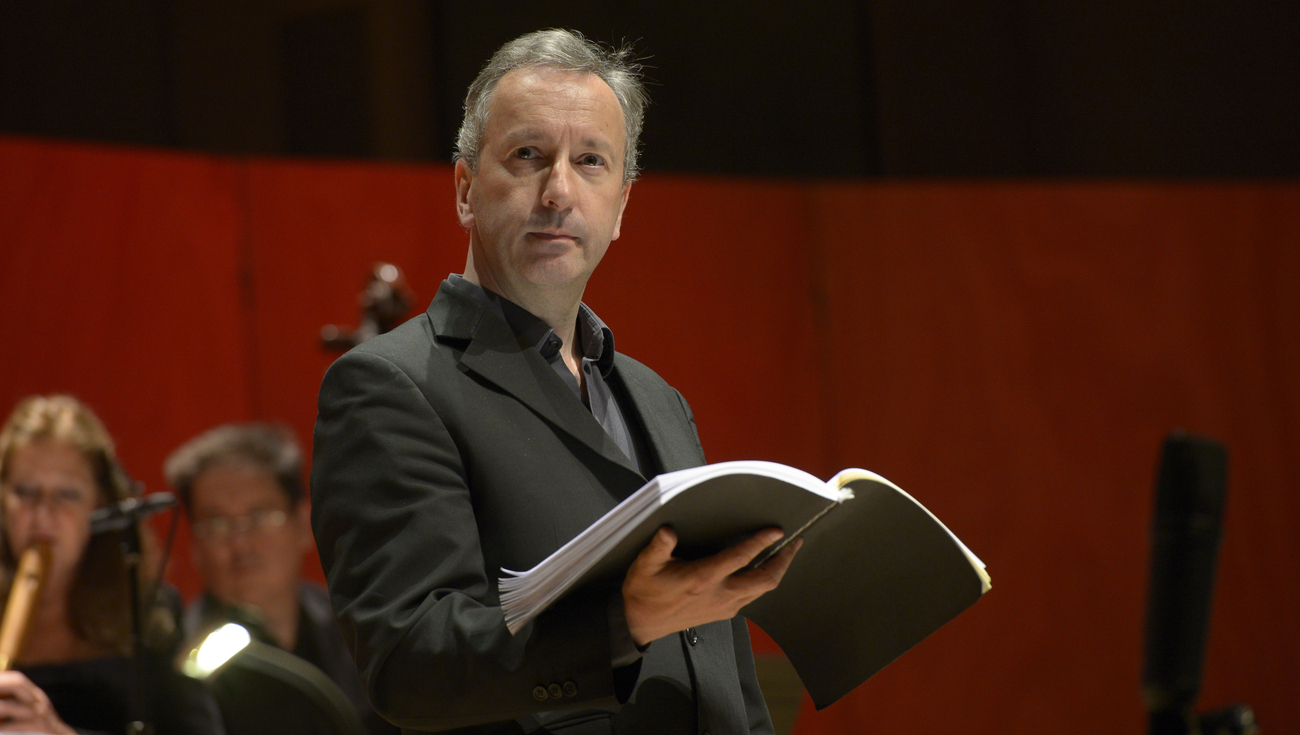 “Today imitation has rather bad press, being all too readily assimilated with plagiarism. In the 17th century, however, it was not only essential in the art of learning but also very often a form of veneration toward admired masters. In Monteverdi’s music, his debt to many of the most subtle composers of his era can clearly be heard, among them renowned masters such as Ingegneri as well as teachers with whom he had links, like Wert, who was choir master in Mantua when Monteverdi was a young viola da gamba player in the service of the Mantuan court.

“This program, which features works composed exclusively to poems by Guarini and Tasso, shows in an original manner how imitation and emulation, far from being discredited, were the norm in court musical society, where the fierce competition between artists was tempered by this form of admiration and reverence.”