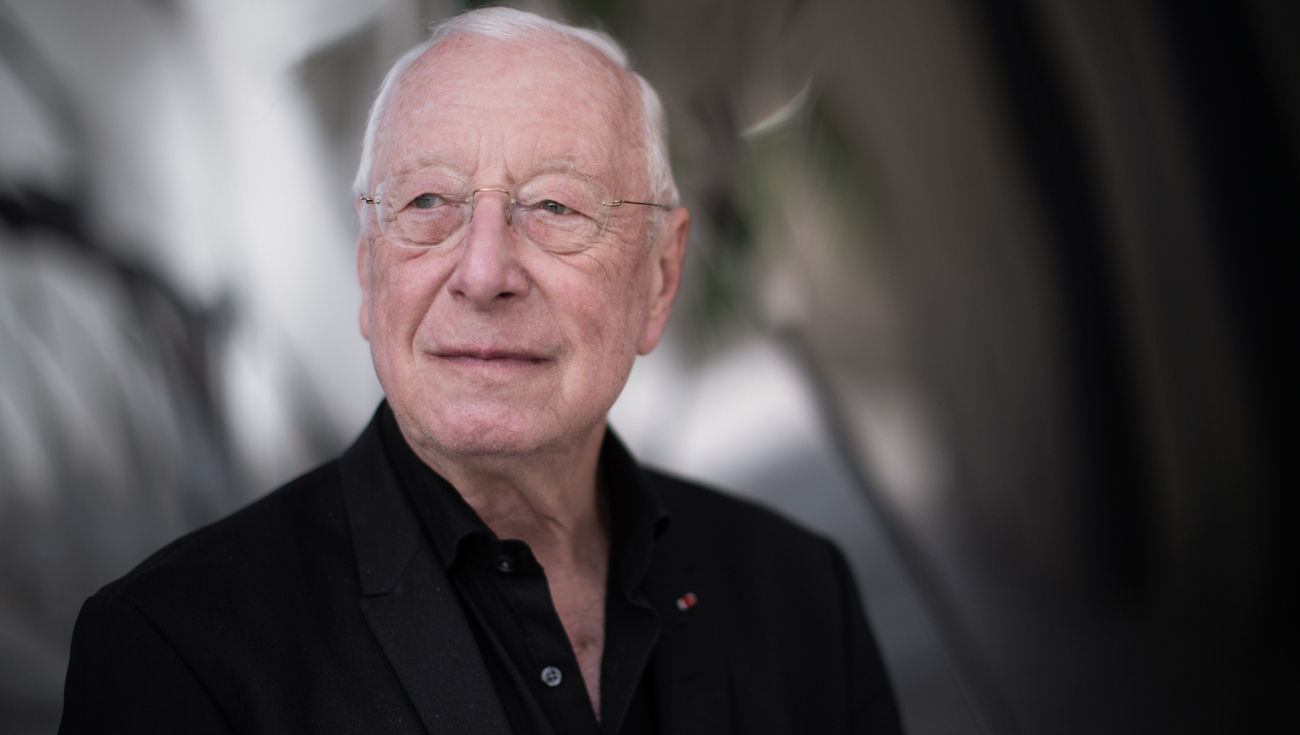 Marc-Antoine Charpentier left a gigantic musical legacy: no less than 550 works, mainly composed for the church. But it would be wrong to see him as an austere devotee; on the contrary, his palette of infinite variety of colors and textures gives his music an expressiveness that is entirely theatrical, even in the pieces most strictly reserved for the Catholic liturgy. It is not surprising, therefore, that he devoted such a considerable part of his work to the dramatic event par excellence for any man of the 17th century: the story of Holy Week, of the Passion and Resurrection of Christ.

After the Nativity, William Christie and Les Arts Florissants continue their exploration of Charpentier's sacred repertoire, this time focusing on pieces composed for another essential (if not the most essential) celebration of the Catholic liturgy. They also return to some of their favorite works in this program, which focuses on one of the composer's most astonishing series: the Leçons de Ténèbres. Taking their name from the conditions under which they were played (the candles were extinguished during their performance), these pieces sensitively deploy a completely singular musical language to evoke the lamentations of Jeremiah, by mixing Gregorian influences and flowery melismas.