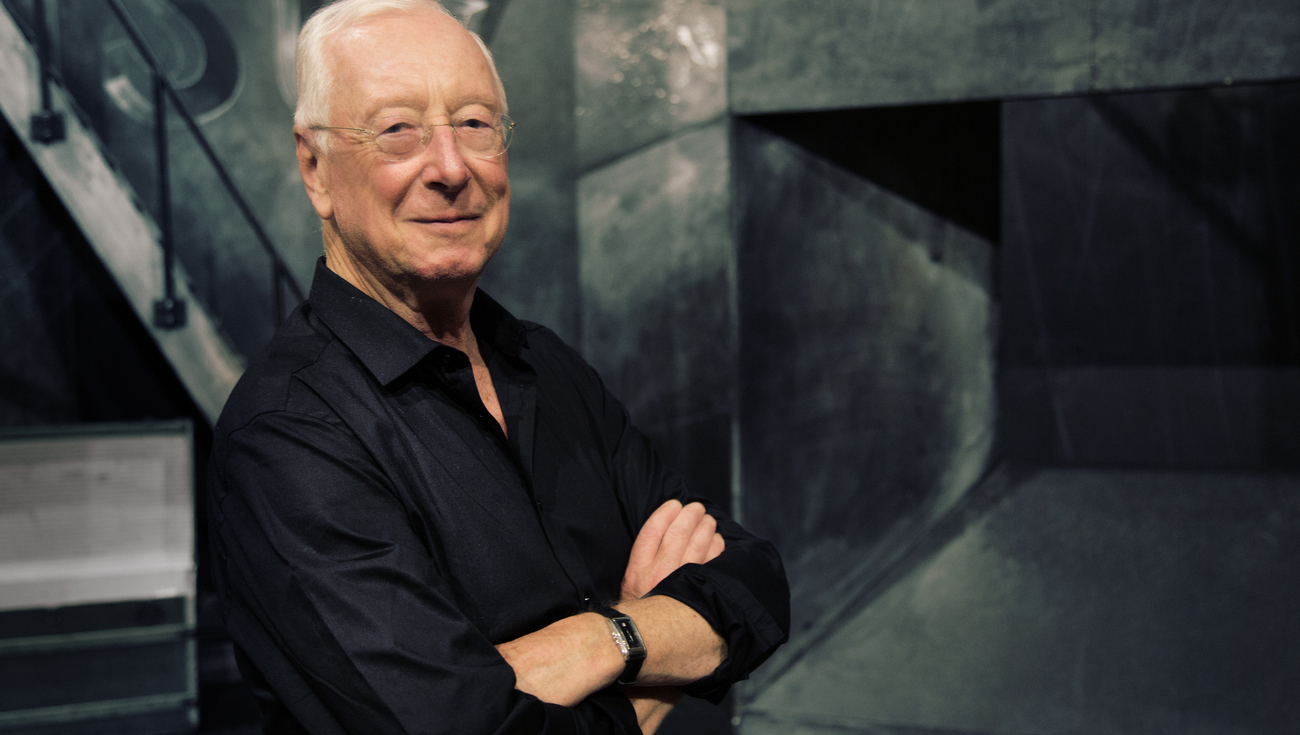 « Campra is one of those masters, between Lully and Rameau: that generation at the beginning of the 18th century where there were a great number of very great composers. He has a remarkable and very differentiated personality. » William Christie

André Campra (1660-1744), a Provençal composer and renowned choirmaster at the cathedrals of Toulon, then Arles, Toulouse and Paris, wrote this Requiem Mass probably shortly after his arrival in Paris in 1694, while directing the choir of Notre-Dame. Perhaps composed for a service in memory of the Archbishop of Paris, Monseigneur François de Harlay, in November 1695, this mass is part of a period when Campra's religious music was reaching its full maturity: the traditional polyphony is treated with the same expressiveness as the solo arias, which already announce the composer's taste for opera - it was at this time that he began writing his opera-ballet L'Europe galante. The instrumental passages, far from being simple preludes, interludes or postludes, also attest the marked sensitivity of the future sub-master of the Chapelle Royale of Versailles.

In interpreting this monument to the music of the Grand Siècle, Les Arts Florissants illustrate once again their vocation to make the great works of the French Baroque rediscovered.