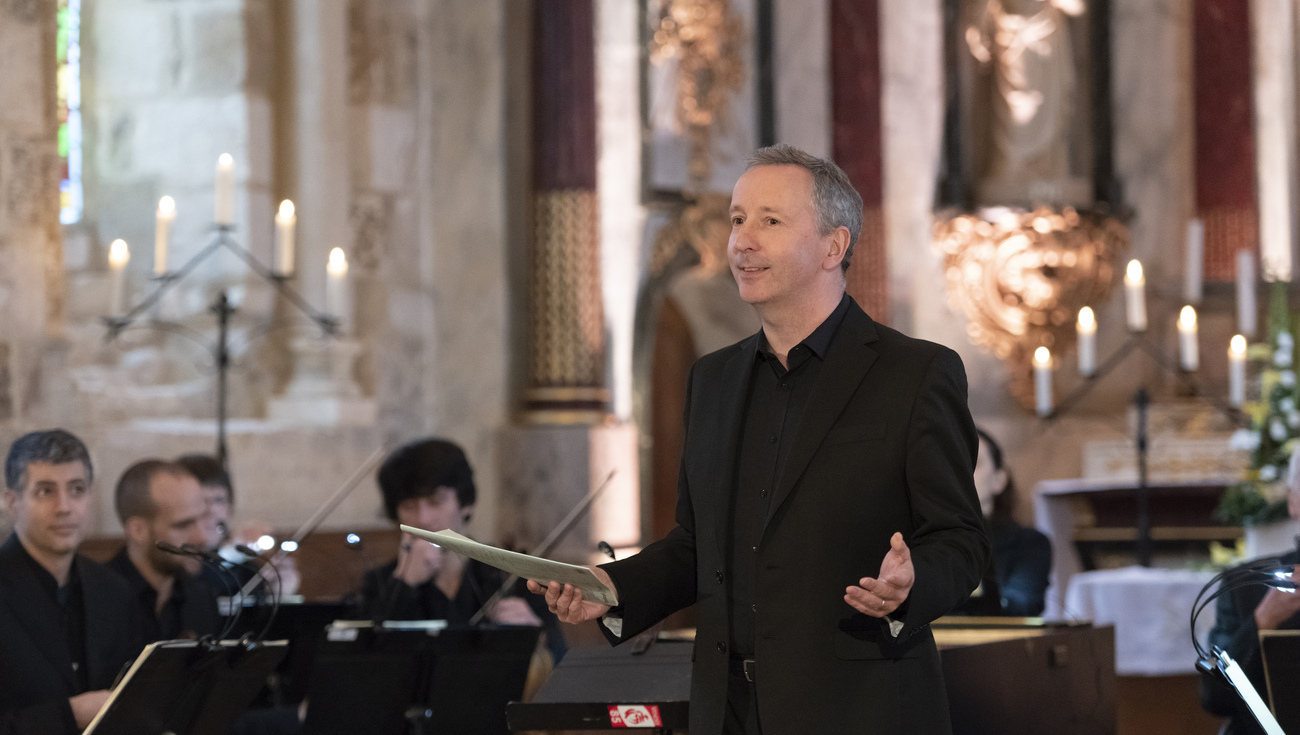 The long life of Heinrich Schütz (1585-1672) was not a quiet one: it was marked by the experience of the terrible Thirty Years' War, the most deadly conflict in the history of Europe. This social, political and economic instability greatly affected artistic creation in Germany, while France and Italy were experiencing an extraordinary flourishing, especially in the musical field.

It was in Italy, in Venice, that Schütz traveled to learn from the greatest musicians of his time. A student of Giovanni Gabrieli from 1608 to 1612, he met the composer Giacomo Carissimi (1605-1674), famous for his oratorios, during a second stay in the Serenissima. Schütz was fascinated by this new genre, in which the dramatic aspect plays a central role, and was inspired by it in his own compositions.

For this concert, Paul Agnew brings together several pieces in which Schütz explores the form of the oratorio, in a singular style where one can nevertheless read the Venetian influence that was always close to his heart, as it was to his music.