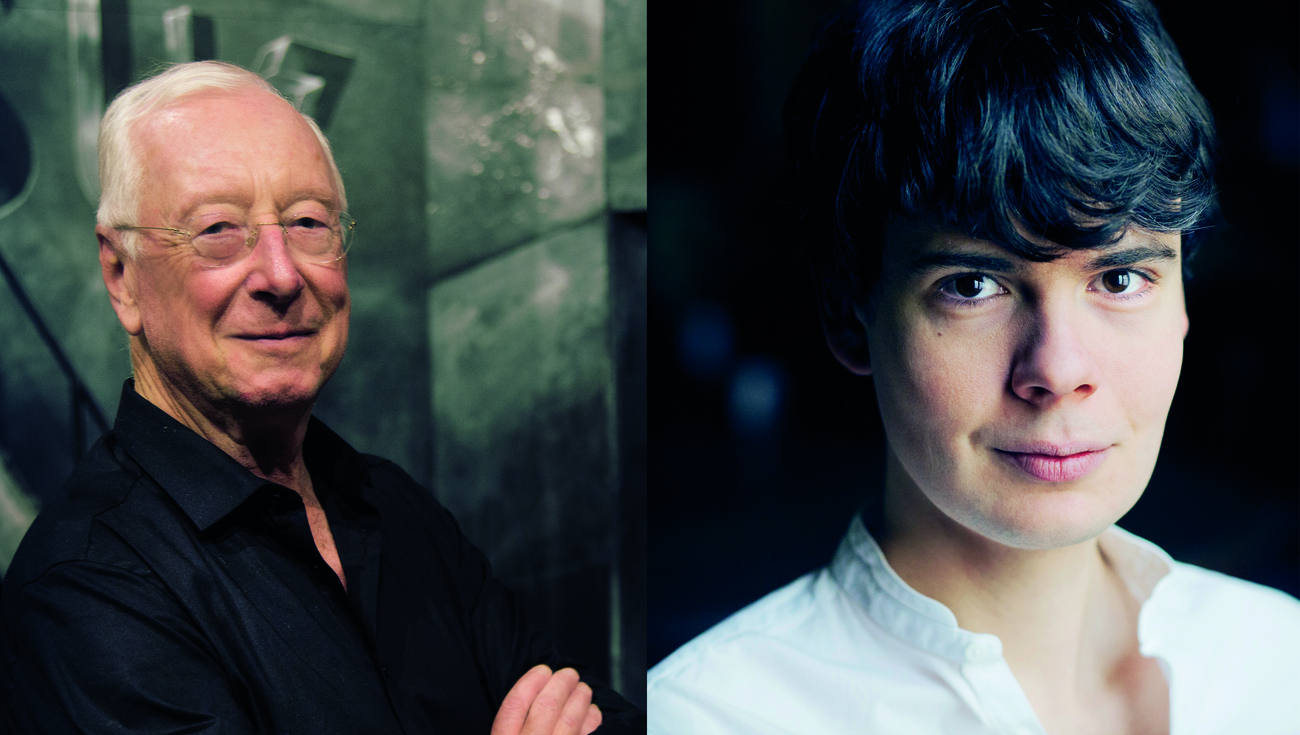 “Syn-phony”: sounding together. This concert invites us to a polyphonic conversation between two performers on two harpsichords. Both passionate about this repertoire, William Christie and Justin Taylor are ardent defenders of these works full of inventiveness and emotion.

"This conversation has its roots in the origins of English polyphony, with Thomas Tomkins and his Fancy for two to play, built on a few scattered notes to gradually create a unique harmonic world. It continues with Giles Farnaby and George Frideric Handel, whose pieces are reminiscent of dance movements. After polyphony and dance, a selection of pieces by Henry Purcell completes this English picture, highlighting the orchestral qualities of the two harpsichords through arrangements of large-scale pieces.

The concert continues with three French composers who demonstrate the extent of French refinement in harpsichord writing. Gaspard Le Roux, still too little played today, led a very mysterious life. The almost total absence of information on his existence even leads some to suppose that "Gaspard Le Roux" was merely a pseudonym used by another composer... In any case, his work, published in 1705, shows a remarkable talent and originality. His pieces magnify the heritage of the 17th century French harpsichord school (Chambonnières, d'Anglebert...) in an original and poetic style. In the preface to his book, the author encourages performers to take up this repertoire for two harpsichords: "Most of these pieces work well for two harpsichords, one playing the subject, the other the counterpart. L’Allemande à deux clavecins by François Couperin (known as "the Great"), taken from the Ninth Order, displays the refined grace typical of the composer. His cousin, Armand-Louis Couperin, gives us a glimpse of the beginnings of the classical style, in a veritable firework display of plucked strings.
The bewitching and inimitable sound of the two harpsichords invites us to a unique journey between intimacy and grandeur."