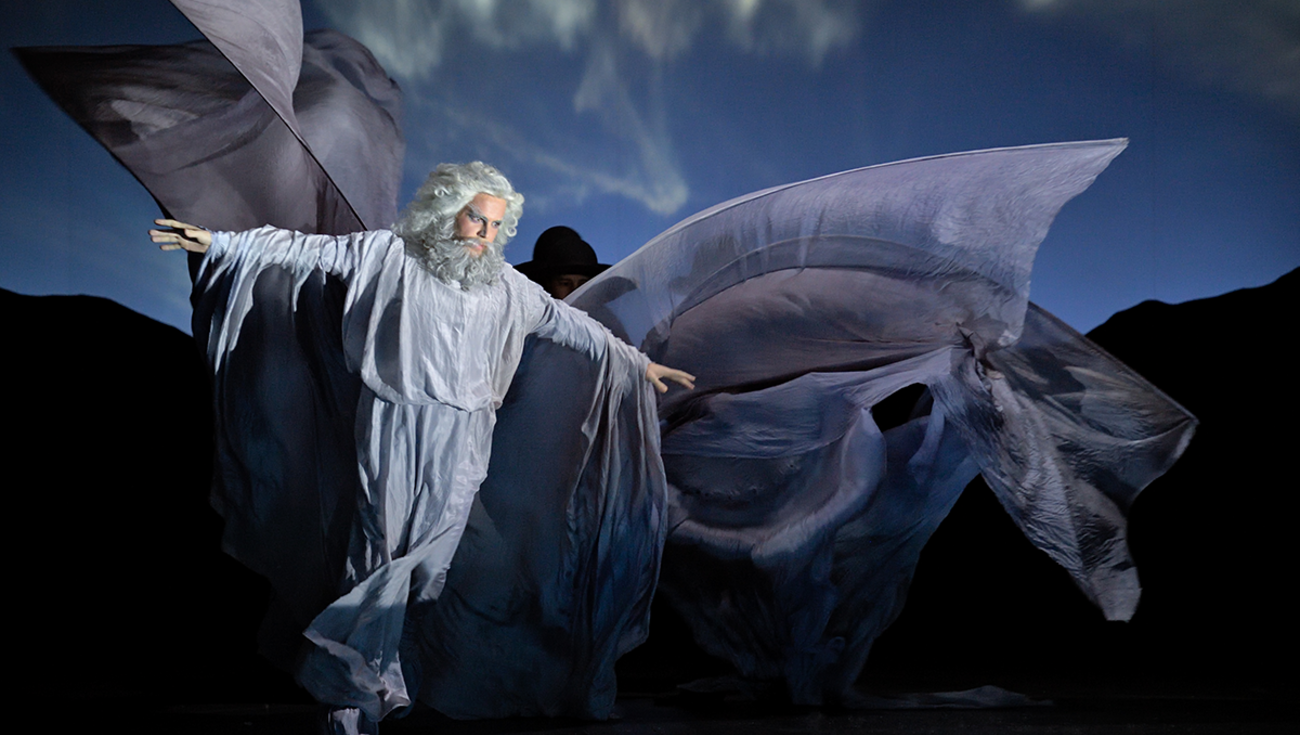 Following the French government announcements, Titon et l'Aurore has been created behind closed doors in the Salle Favart (Opéra Comique) on January 19th, 2021, and offered on free stream on medici.tv where it is still available for 3 months.

It will also be broasdcast soon on Mezzo TV.

This broasdcast was made possible thanks to medici.tv, Mezzo and Fra Prod. 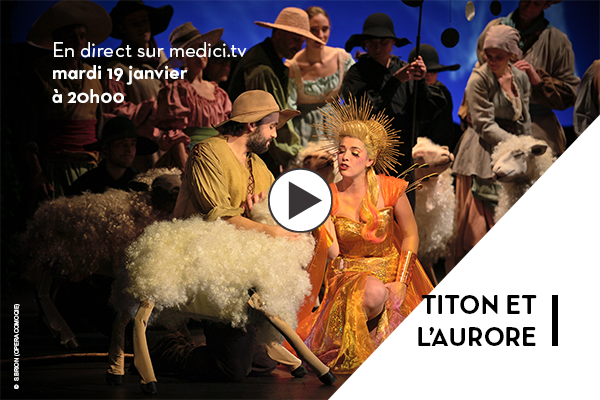 "Mr. Christie’s orchestra sparkles throughout, and their speedy double-time repeats add to the show’s emphatic embrace of fun." The Wall Street Journal

"A star in the cultural darkness, the performance whizzes by without a lull." Olyrix

"The full engagement of every participant, the masterful staging and its images, and the elegance of the musical discourse make it an exemplary production." Diapason

“Musical wonderment such that it easily holds the attention for two straight hours.” Forum Opéra

"Conducting this music is like breathing for the Franco-American maestro (...) No one but him feels this score so completely." Transfuge

"Tonight, the celebration of the senses triumphs!”  Bachtrack

At the end of the 90s, Les Arts Florissants honoured Mondonville by recording his Grands Motets. This season, they will be revealing to the public his opera Titon et l'Aurore, an heroic pastoral rarely performed even though it played a decisive role in the Querelle des Bouffons. The work was triumphantly premiered in 1753 in Paris, at the l’Académie royale de musique, and immediately established itself as a model of French opera. As its title suggests, it transports the listener to the Greece of ancient mythology. The shepherd Titon is in love with the goddess Aurora – which suffices to arouse the jealousy of the god Aeolus. Enamoured of Titon who refuses his advances, the goddess Pales takes her revenge by making him age prematurely. The absolute incarnation of love, Aurora  swears to be faithful to Titon forever...

A colourful and original show, calling for the first time in the history of the Arts Florissants to the presence of puppets on the stage.