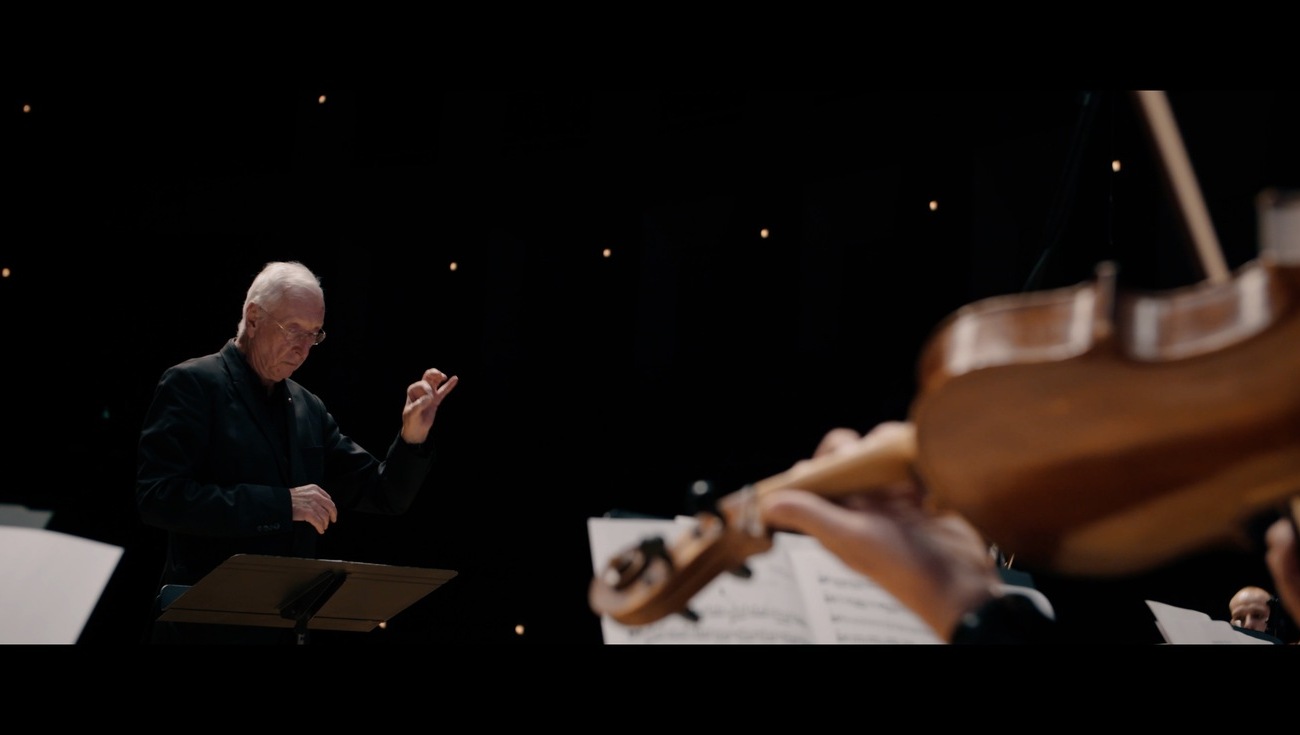 
A digital concert across the ocean, from Paris to NYC!

Since they were not able to go on tour, the Paris Symphonies are traveling via the web!

On January 11 at 8pm (Paris time) / 2pm (ET), Lincoln Center and Les Arts Florissants are teaming up to offer a free stream of Haydn’s Paris Symphony no. 87, filmed in October 2020 at the Philharmonie de Paris, and which was supposed to be performed at Lincoln Center's Alice Tully Hall in New York as part of the Paris Symphonies, vol.2 concert. The show must go on!