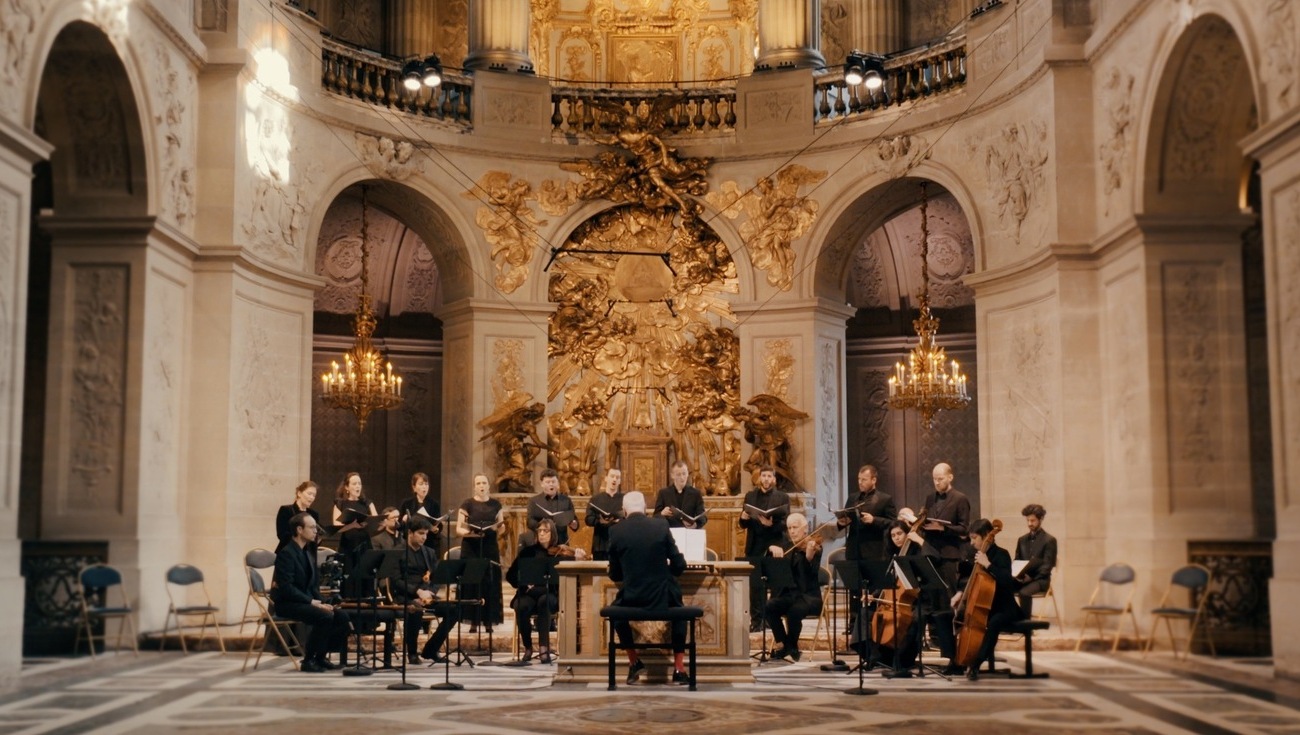 As we (eagerly) await the day we can once more perform for you in concert halls, join us for a brand-new musical programme, presented exclusively on Qwest TV!

Qwest TV is an SVOD platform created by jazzman Quincy Jones, offering a large catalogue of films, interviews, concert videos, and documentaries pertaining to music. Les Arts Florissants is delighted to be taking part in this new audiovisual adventure and the launch of the platform’s “classical” programming—to continue sharing the joy of music as widely as possible!

With William Christie conducting, and filmed in the Royal Chapel at Versailles, the Charpentier, Grands Motets concert can be viewed:

> Learn more on the concert program