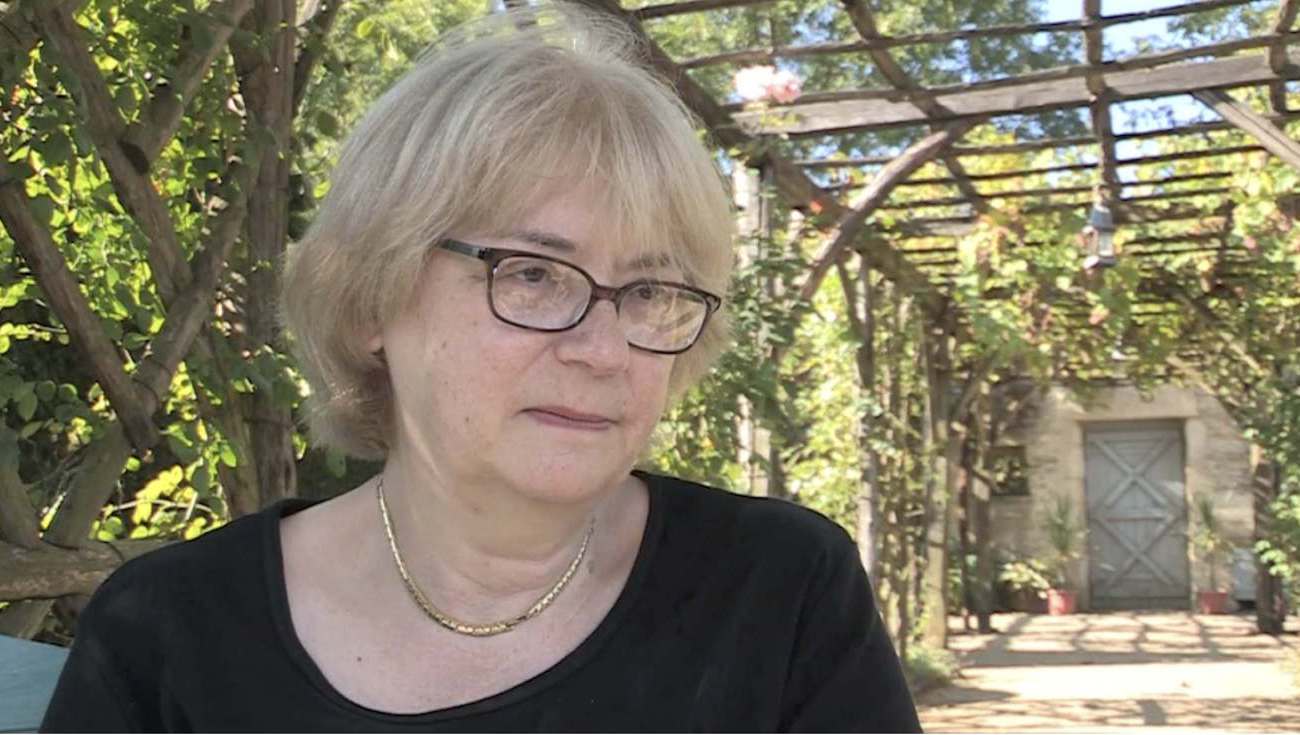 The Fondation Les Arts Florissants — William Christie pays tribute to Cathrine Massip on Saturday, October 15, 2022 in the framework of the Study days "Musicological studies with Catherine Massip : between art and sciences" organized by the Ecole Pratique des Hautes Études and the Royaumont Foundation. An event under the sign of one love: music.

Les Arts Florissants, William Christie and Paul Agnew are pleased to take part in the homage to the musicologist Catherine Massip, whose work has greatly contributed to the rediscovery of the Baroque repertoire. On this occasion, a concert will be played for 30 minutes, under the musical direction of William Christie and Paul Agnew at the Music Library - La Grange Fleuret, near the Parc Monceau in Paris.

It is therefore with great gratitude and sincere friendship that the Foundation pays tribute to her career of excellence, and thanks her for her unfailing support for the re-enchantment of Baroque music and its repertoire.