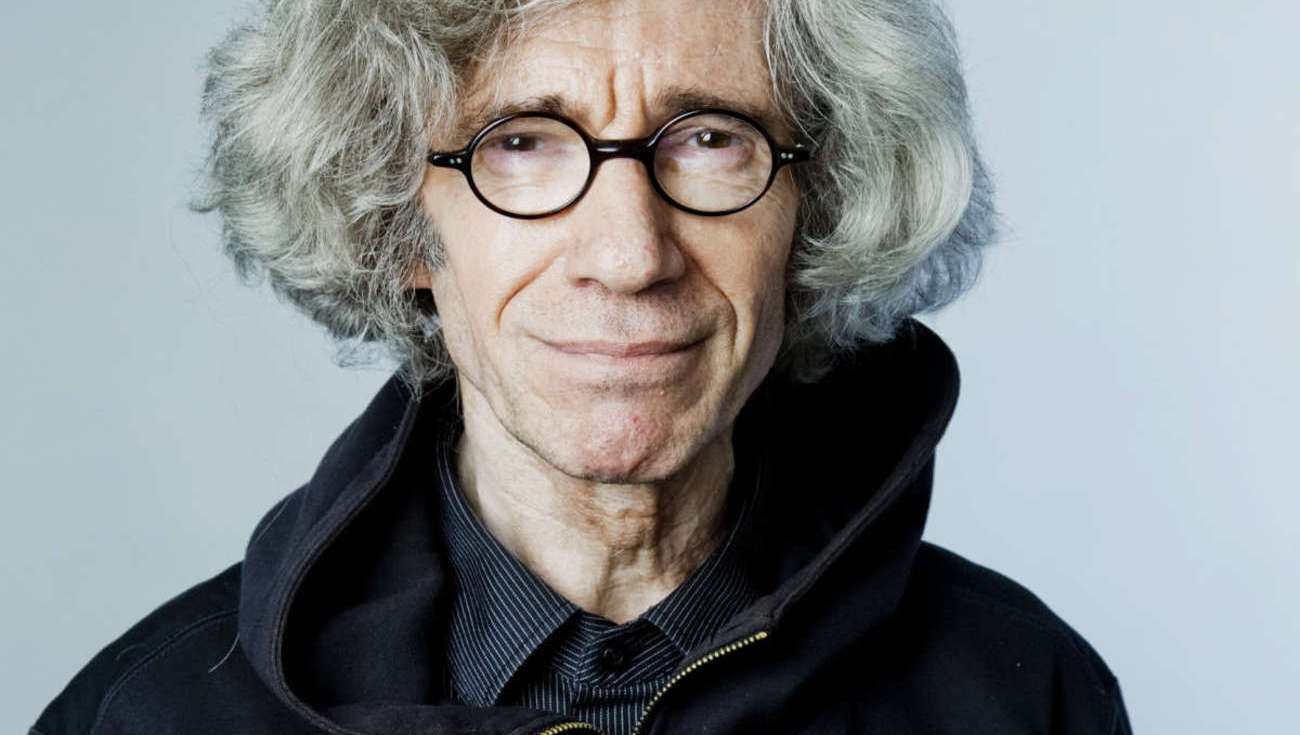 
Gilles Macassar's passing - Tribute to a lover of words and music

William Christie, Paul Agnew, and Les Arts Florissants were deeply saddened to learn of the death of Gilles Macassar, music critic for Télérama.

An eminent music critic for the weekly magazine Télérama from 1992 to 2015, Gilles Macassar passed away at the age of 77, leaving behind him the image of a journalist with an immediately recognizable pen: biting or effusive, impish or fierce, always unabashed in his judgments and of absolute elegance. Attached to the score and what an interpreter owes it, he did not mince words when a score was mistreated. One remembers the words of Stravinsky that he liked to quote on this subject: "Here, my dear, you are not at home!"

A longtime neighbor of the ensemble's premises, he regularly came to the library of Les Arts Florissants to ask about our scores before delivering his critique, taking an interest in the challenges of transcription and the sources chosen as few journalists do. Passionate and attentive to quality and musical and literary aesthetics, Gilles Macassar never failed in his various demands, the fruit of a brilliant journalistic work, which long marked the pages of the cultural magazine. His musical criticism was nourished by his rich academic and musical career as a teacher, violist and baritone chorister. A lover of the baroque, he always followed the productions of Les Arts Florissants with great interest and showed a particular admiration for our conductor William Christie. Today, we salute this great journalist whose articles will remain free and informed views on matters of musical interpretation of an era, and of the baroque repertoire in particular.