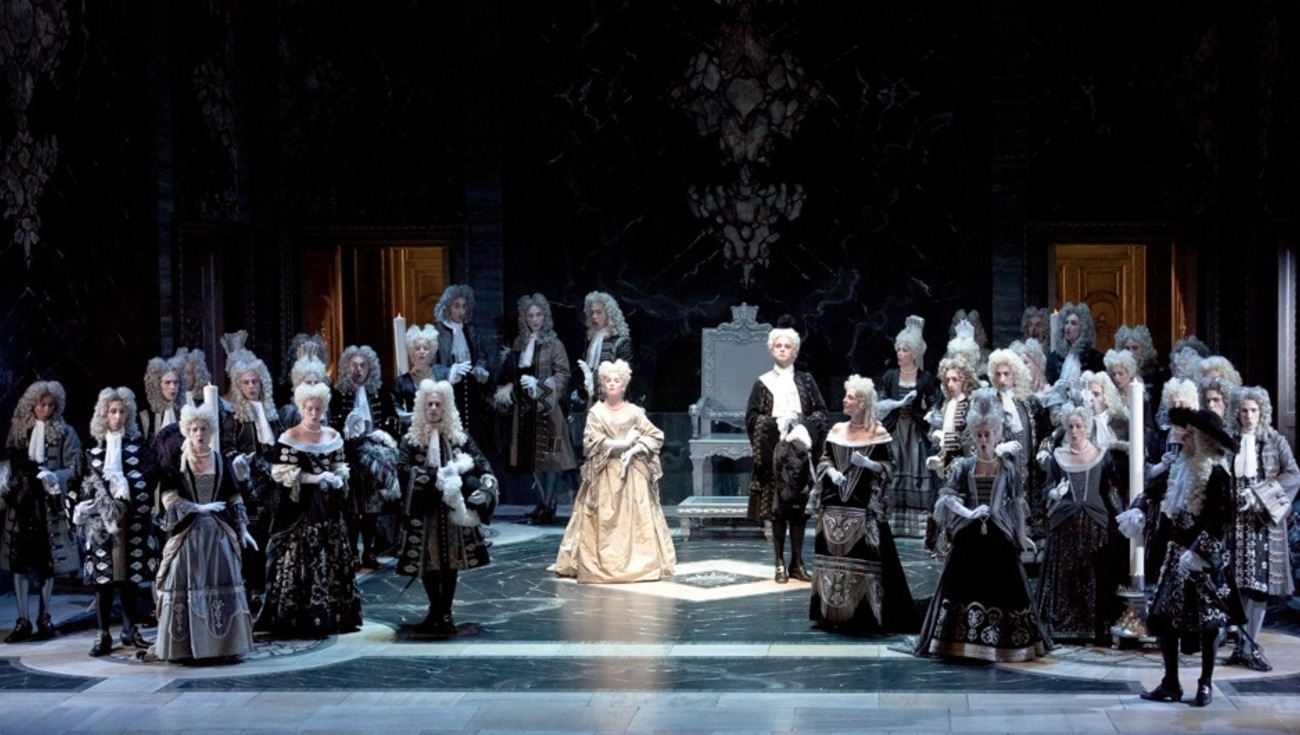 The Opéra Comique has shared on-line a new documentary on Jean-Marie Villégier, the director with whom William Christie resurrected Lully’s opera Atys in 1987—an artistic adventure that marks a paramount moment for Les Arts Florissants. A must-see film, viewable on-line until May 10, 2021!

In January 2021 at the Opéra Comique, William Christie and Basil Twist brought back to the stage the opera Titon et l'Aurore, which had not been performed since 1768. This rediscovery of a neglected opera recalls another such instance, one that is a major milestone in Les Arts Florissants history: the revival of Atys in 1987. For that production, William Christie had joined forces with Jean-Marie Villégier in an endeavour that would reconnect the public with the Baroque repertoire. To commemorate this heritage, the Opéra Comique has shared on-line a new documentary on Jean-Marie Villégier, by Isabelle Delamare, along with an exclusive interview. 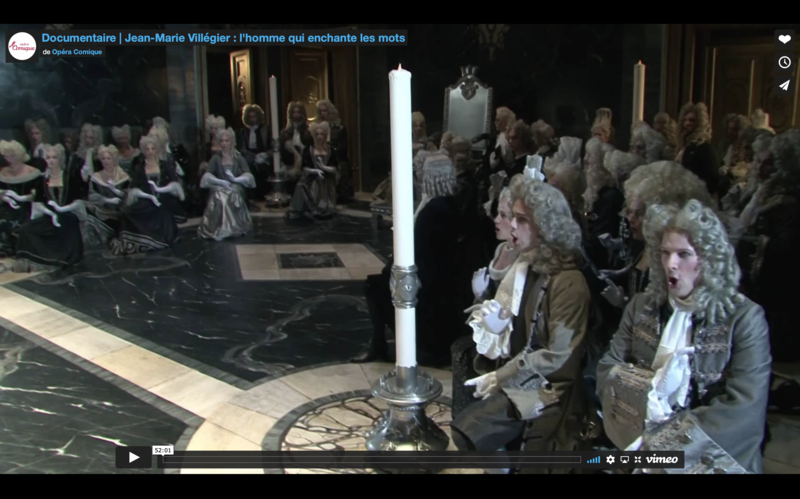