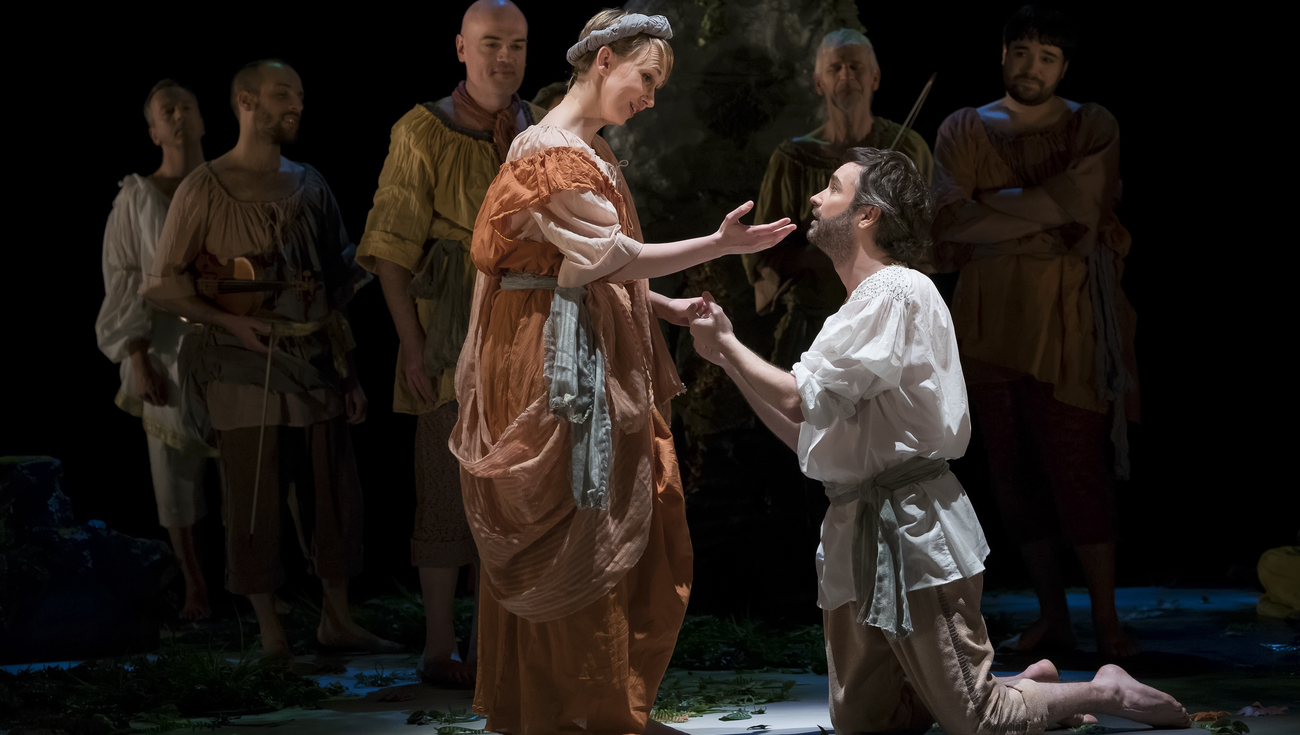 Since we cannot perform the show in public, Les Arts Florissants and Angers Nantes Opéra invite you to watch the filmed version of Monteverdi’s L’Orfeo from home, free of charge!

Premiered in 2017, this production of Monteverdi's L'Orfeo conducted and staged by Paul Agnew was supposed to be back on stage this spring, with 4 performances in Nantes and in Angers (France). Unfortunately, due to the French Government's recommandations, this public event had to be cancelled... but we have a special surprise for you!

On May 12 at 8pm (CET), when the first performance was supposed to be given in Nantes, the filmed version of the show will be exceptionally streamed on Facebook and on our YouTube channel and will remain online for 72h hours, until May 15.

We hope you will enjoy this springtime present, to whet your appetite before the reopening of theaters!