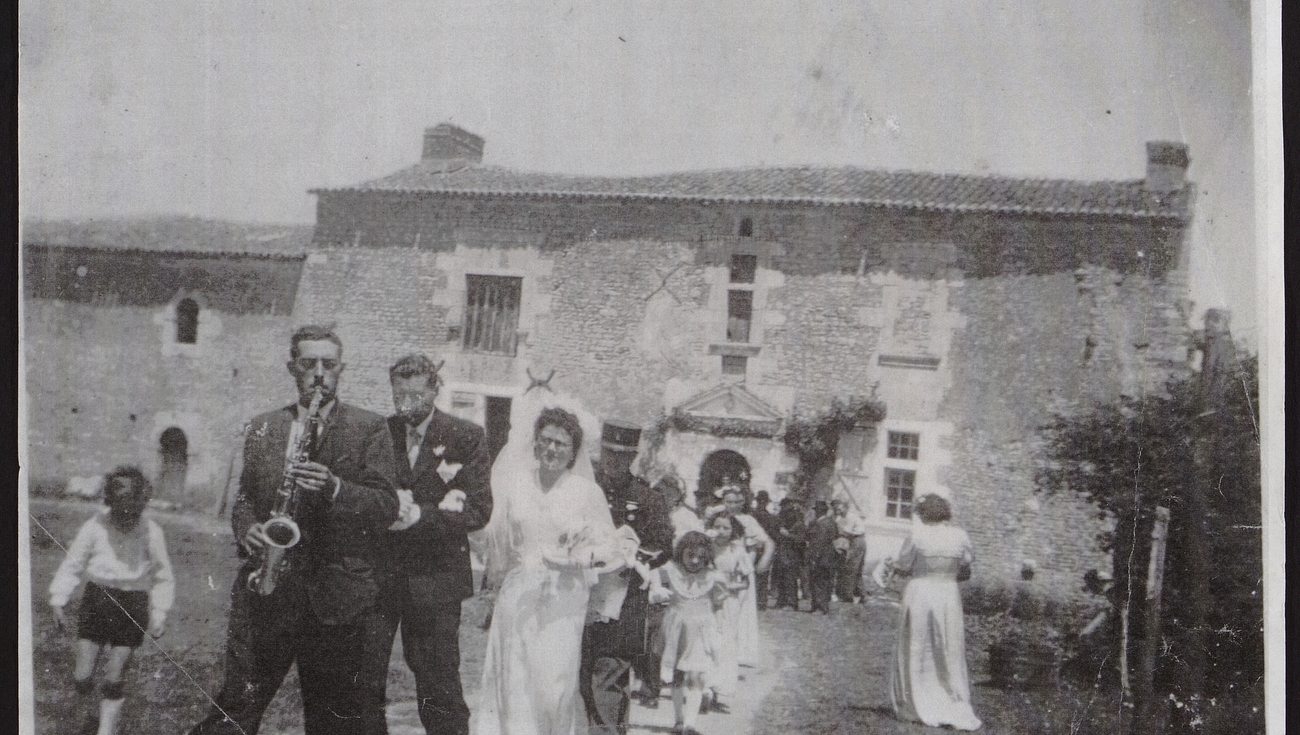 Discover the photographic installation organized by Les Arts Florissants in cooridnation with the inhabitants of Thiré, in honor of the village, its heritage and its history.

What is a village? What do we mean when we talk about rural heritage - and how can we keep it alive today?

Since 1985, William Christie has been implementing a dream in the village of Thiré (Vendée, Pays de la Loire). After having renovated a 16th century dwelling (the Building) and having created from scratch remarkable gardens, where since 2012 the Festival Dans les Jardins de William Christie takes place every summer, this dream has been extended to the whole village of Thiré, in a spirit of revalorization of rural heritage. As proof, the creation of an Artists' Quarter in the center of the village, a small international artistic campus that has allowed the restoration and development of a dozen houses and green spaces, several of which were abandoned.

The photo installation "Thiré, a flourishing Vendean village" reflects this adventure, highlighting one of its essential elements: the human and cultural encounter between a rural heritage inscribed in stone and the memory of the inhabitants, and the vision of an artist.

At the end of 2021, the Fondation Les Arts Florissants - William Christie, hand in hand with the Town Hall of Thiré, has indeed committed itself to a project of preservation of the photographic heritage of the village. Following a collection of photographs from the inhabitants, nearly three hundred pictures have been digitized in order to create an archive accessible to all. The result is a moving testimony to the life of a village throughout the 20th century, which this free installation invites you to discover through fifteen or so prints presented for the very first time during the 2022 European Heritage Days. In a second phase, all the photos collected will soon be the subject of a digital presentation open to all.

Exhibited in the heart of the Quartier des Artistes, in the Maison In Terra Pax, the installation "Thiré, a flourishing Vendéen village" tends to express the harmony between tradition and modernity - past, present and future... flourishing, of course!