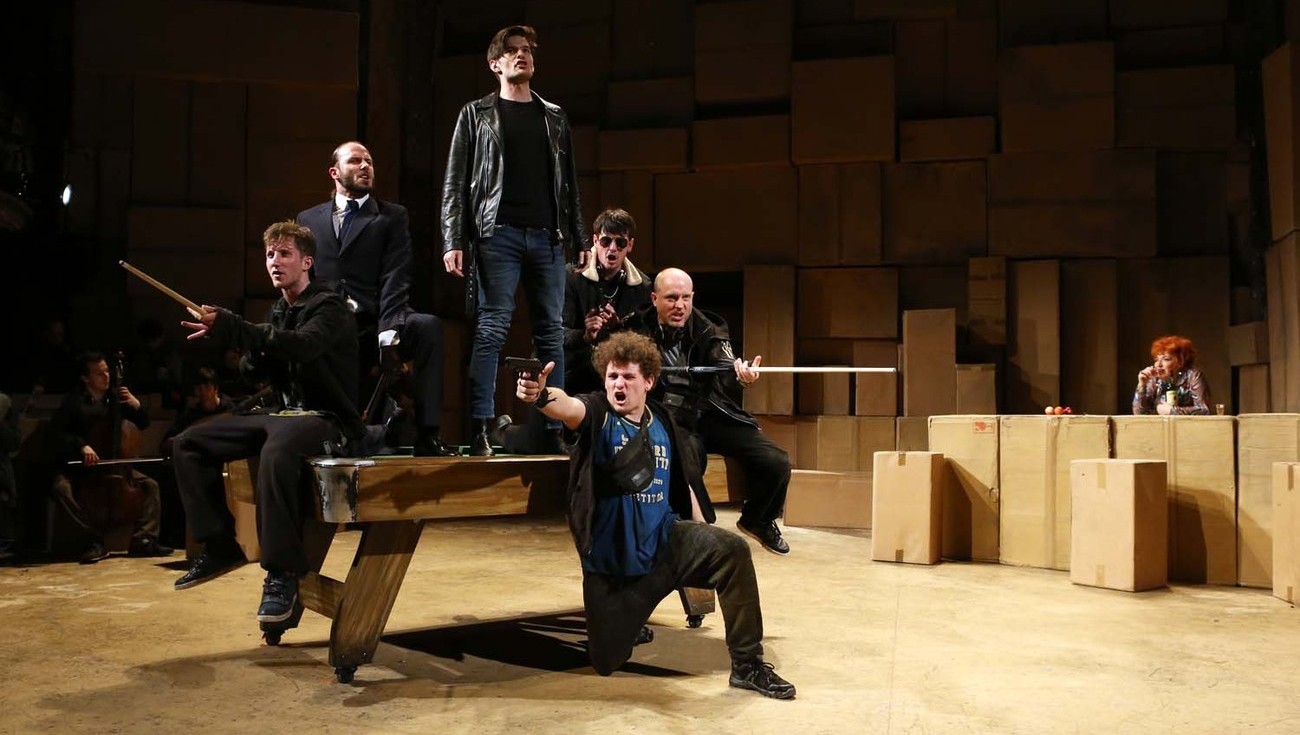 
The Beggar's Opera now on DVD

Praised throughout Europe following its 2018 premiere, The Beggar's Opera can now be watched (and watched again) on DVD. Enjoy !

Trepidant, acerbic, amoral and above all hilarious: Gay and Pepusch's "ballad opera" has everything to please. Especially when William Christie and Robert Carsen join forces to give new life to this composite work, the ancestor of the musical!

After having toured Europe, from the Bouffes du Nord to Spoleto, via Edinburgh, Luxembourg, Versailles, Athens, Pisa... the show is now available on DVD, to be seen without moderation.

"Filmed in 2018, The Beggar's Opera, directed by William Christie and staged by Robert Carsen, is a sparkling success. (...) Already, a DVD that will be seen again and again" Opéra Magazine

> Learn more on the DVD