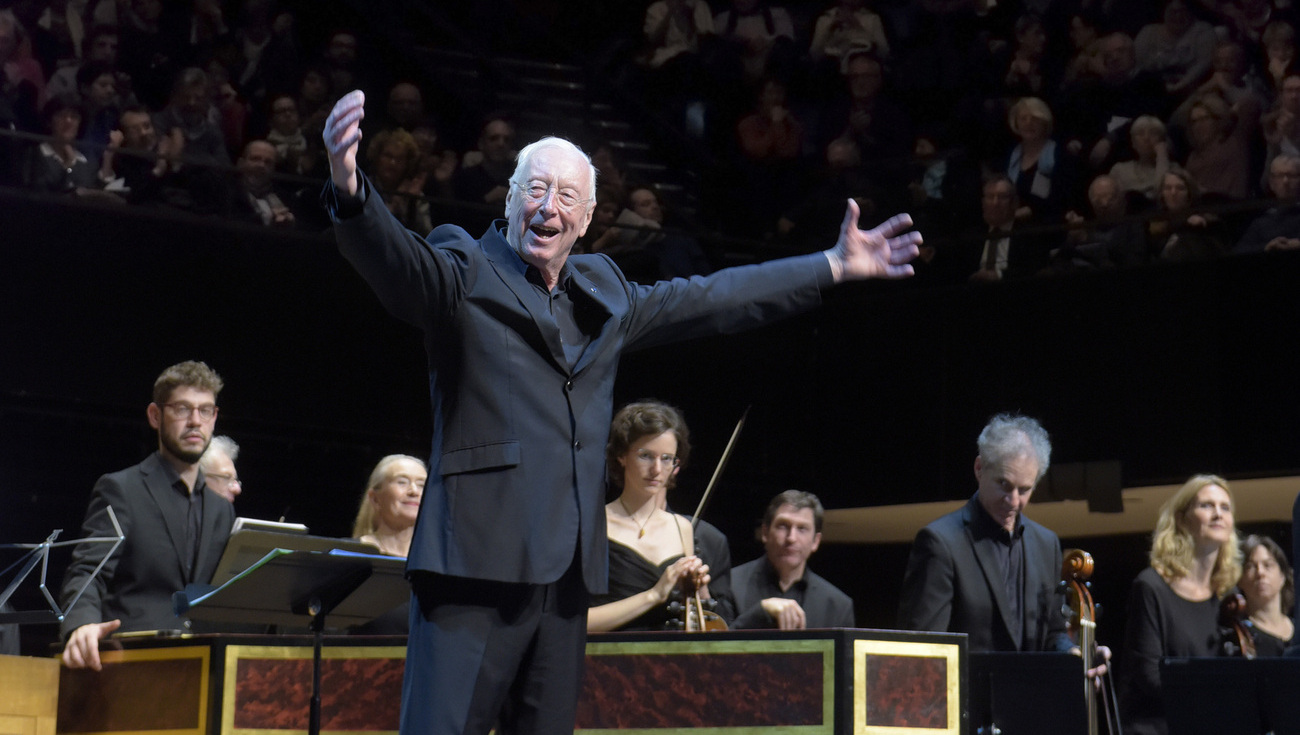 
"William Christie, the art of givng" in Singapore

vOilah!, France Singapore Festival, puts the spotlight on William Christie for its 2020 edition, with the broadcasting of Jarmila Buzkova's documentary film "William Christie, the art of giving".

Out of signt, but not out of mind: while the sanitary crisis has unfortunately generated the cancellation of many international tours for Les Arts Florissants, new ideas are now arising to maintain and reinforce cross-cultural bonds thanks to new technologies.

vOilà!, France Singapore Festival, follows this path by offering on October 26th the broadcasting of "William Christie, the art of giving", a documentary film by Jarmila Buzkova made in 2019 about the French-American conductor's lifelong work to share his passion for baroque music. The projection will be preceded by a live session from Paris with William Christie, who will introduce the film and aswer the questions from the audience.

The film is currently available on replay on the France 3 Pays de la Loire website :