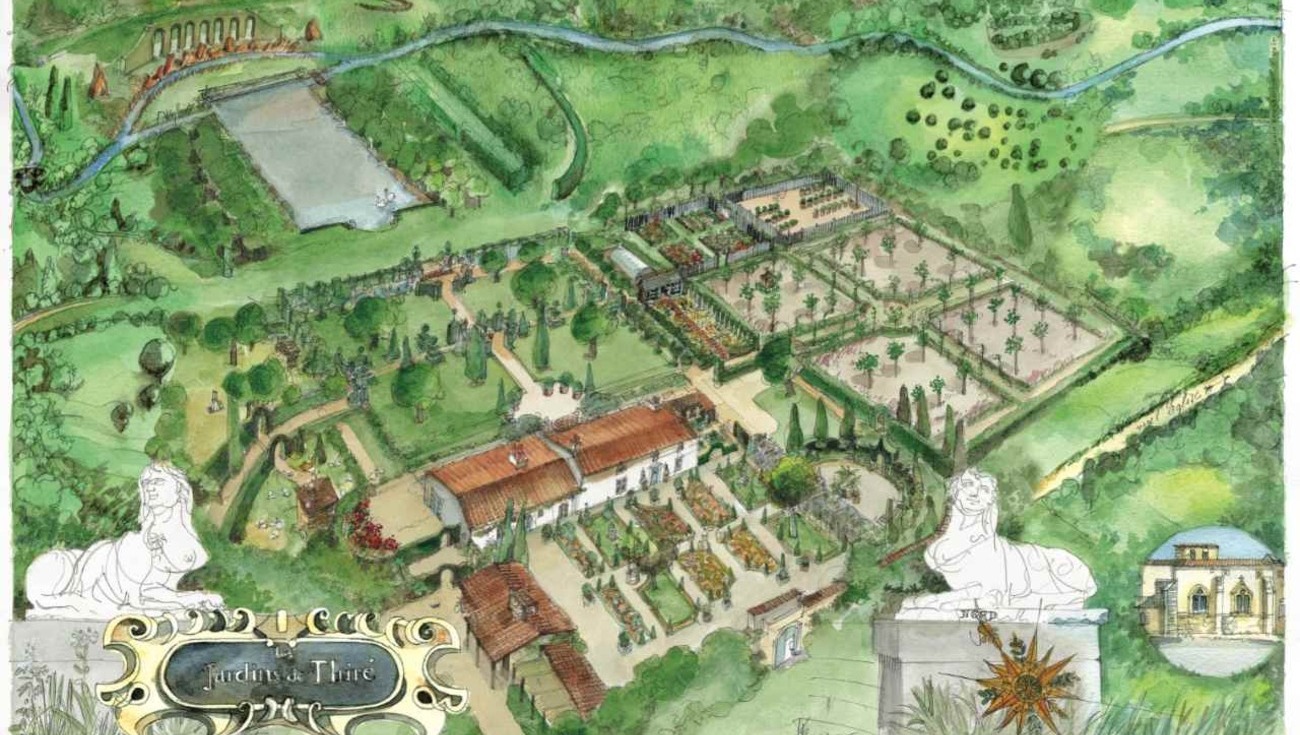 In order to ensure that such events can continue, we are hoping in the medium term to create a foundation, which would be recognized by law as being of “public utility.” This project is being undertaken jointly with Les Arts Florissants, a non-profit organization under the French law of 1901 which manages all the activities of the internationally acclaimed music ensemble founded by William Christie in 1979.