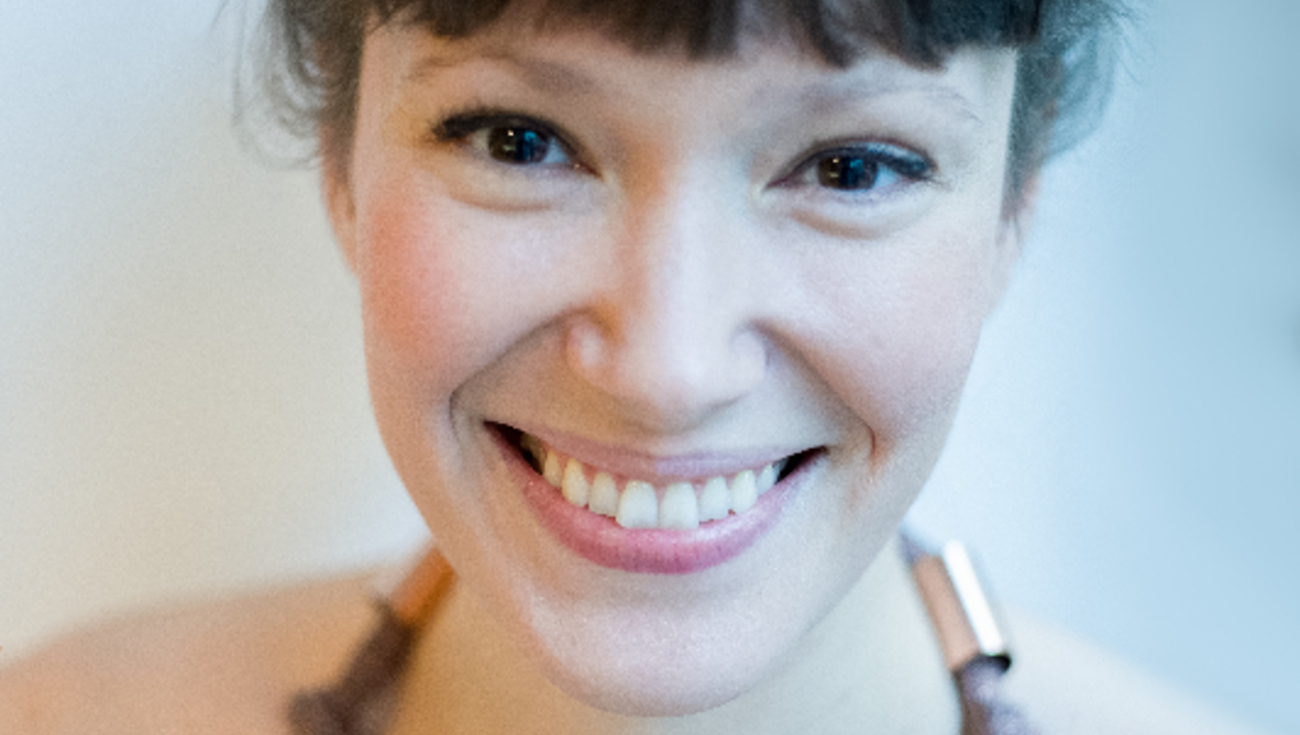 "I was laureate of Le Jardin des Voix in 2011 and have known Les Arts Florissants for a long time, since I was small, because I grew up in Caen, where Les Arts Florissants was in residence. So I was able to attend the general rehearsals for all of the Arts Florissants shows that came to the theatre in Caen. I also had the opportunity of taking a master class with William Christie in the very early 2000s, when I was still a teenager and starting out in singing. I remember singing an aria by Monteverdi. I was quite intimidated, and he had sensed this and been very kind. He said, “Don’t worry, my dear; you have a very pretty voice. Don’t worry, don’t be afraid; go ahead, sing!” Some years later, I auditioned for Le Jardin des Voix and then received an email that I had been accepted. At first, I couldn’t believe it, so I replied by email saying there had probably been some mistake, and Aude Balestic called me back and said, “But no, it’s really you. You have been accepted to Les Jardin des Voix.” It was an immense joy, and I remember calling my parents that day in tears; it was very emotional. So I set off on the adventure of Le Jardin des Voix, where I met great friends (Anna Reinhold, Rachel Redmond, Reinoud van Mechelen). That became the start of a lasting collaboration with Les Arts Florissants: I have taken part in many major Arts Florissants productions since 2011. I have learned so much in them, learned many roles and also had the opportunity to perform quite a bit of chamber music with William, notably on tour in South America for “L’air français, un air intime,” with Marc Mauillon. I think that was one of the best memories in my career. And of course I met all the personalities that make up Les Arts Florissants: Paul Agnew, the orchestra, the choir singers, the staff… These are people I have often become very close to. Le Jardin des Voix was really an incredible springboard for my career. And above all, I was constantly learning there about the Baroque repertoire. I had been trained before Le Jardin des Voix by former singers of Les Arts Florissants (Howard Crook, Monique Zanetti, Michel Laplénie). And so, with Les Arts Florissants, I have continued to hone my knowledge of the style and the repertoire. Because it is true that William is a conductor, but above all he is a teacher, and always someone with whom one continues to learn things. In particular, having the opportunity to do chamber music with him, airs de cour, that type of thing, is really extraordinary. So I thank William Christie, Paul Agnew, Le Jardin des Voix, and Les Arts Florissants for allowing me to have this incredible experience, which has lasted ten years now. I feel extremely lucky to have been able to take part in Le Jardin des Voix, which then allowed me to audition for many other ensembles, to have a reference that played an important part in my career."