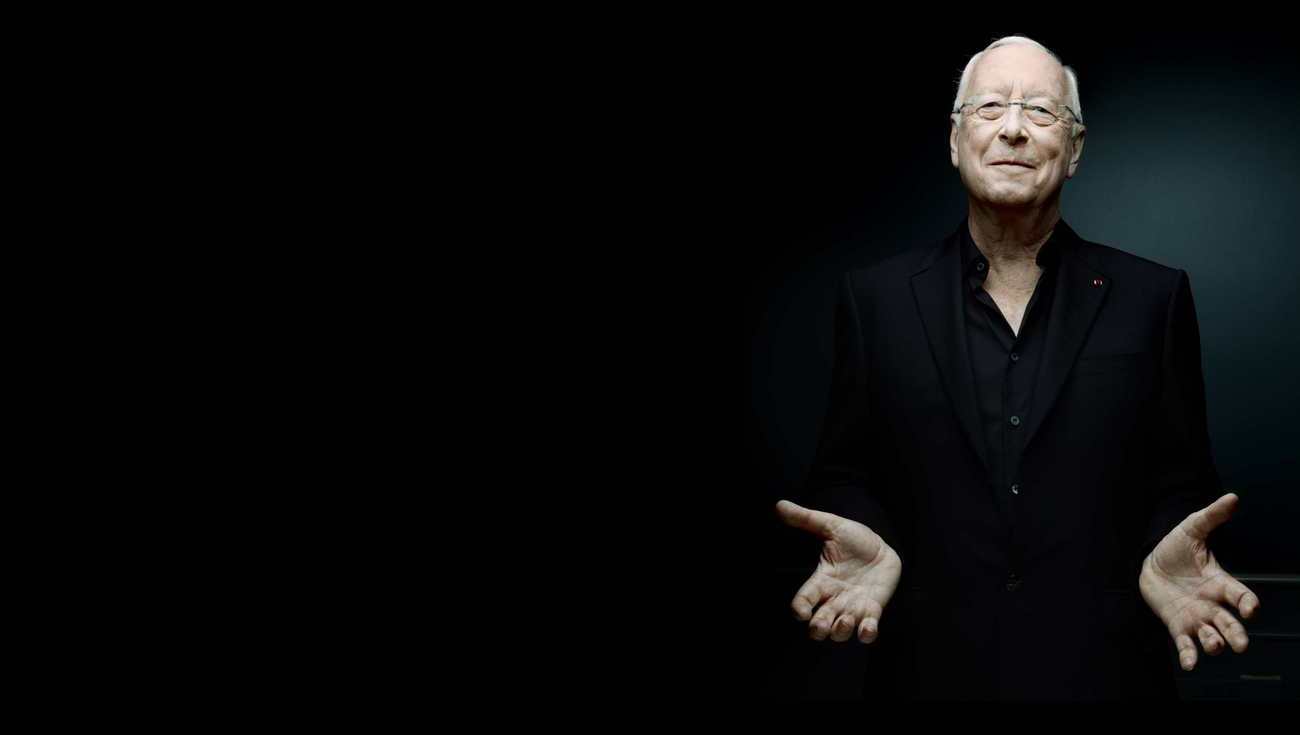 William Christie, harpsichordist, conductor, musicologist, and teacher, is the inspiration behind one of the most exciting musical adventures of the last thirty years. A pioneer in the rediscovery of Baroque music, he has introduced the repertoire of seventeenth- and eighteenth-century France to a very wide audience. Born in Buffalo, and educated at Harvard and Yale, William Christie has lived in France since 1971. The turning point in his career came in 1979, when he founded Les Arts Florissants.

As Director of this vocal and instrumental ensemble, William Christie soon made his mark as a musician and man of the theater, in both the concert hall and the opera house, with new interpretations of largely neglected or forgotten works. Major public recognition came in 1987 with the production of Lully’s Atys at the Opéra Comique in Paris, which then went on to tour internationally to huge success.

A passion for the French Baroque that has never waned

From Charpentier to Rameau, through Couperin, Mondonville, Campra, or Montéclair, William Christie is the uncontested master of tragédie-lyrique as well as opéra-ballet, and is just as comfortable with the French motet as with music of the court. But his affection for French music does not preclude him from exploring other European repertoires and, as well as his many acclaimed performances of Italian works (Monteverdi, Rossi, Scarlatti, Landi), he broaches Purcell and Handel with as much success as Mozart, Haydn or Bach.

William Christie’s particularly busy operatic career has been marked by numerous collaborations with renowned theater and opera directors (Jean-Marie Villégier, Robert Carsen, Alfredo Arias, Jorge Lavelli, Graham Vick, Adrian Noble, Andrei Serban, Luc Bondy, Deborah Warner), which are always major events in the musical calendar. His most recent include: Les Fêtes vénitiennes by Campra at the Paris Opéra Comique in 2015 and on tour at the Brooklyn Academy of Music; Rameau, Maître à Danser in Caen in 2014 and on tour at the Bolshoi Theatre in Moscow and in Korea; Theodora in 2016 at the Théâtre des Champs-Elysées; in 2018, Handel's Jephtha and Ariodante, respectively at the Paris national Opera and at the Wiener Staatsoper, as well as L'incoronazione di Poppea at the Salzburg Festival. More recently, he conducts Platée by Rameau at the Theater an der Wien, Titon et l'Aurore by Mondonville at the Opéra Comique and Handel's Partenope on international tour.

As a guest conductor, William Christie often appears at opera festivals such as Glyndebourne (notably Hipermestra in 2017 and Giulio Cesare in 2018) or at opera houses such as the Metropolitan Opera of New York, the Zurich Opernhaus, or the Opéra National de Lyon. Between 2002 and 2007, he regularly appeared as a guest conductor with the Berlin Philharmonic.

His extensive discography (more than 100 recordings, many of which have won awards and distinctions in France and abroad) with Harmonia Mundi, Warner Classics/Erato and Virgin Classics reflects the richness of his artistic ventures. Among the most recent issues, in the « Les Arts Florissants » collection under the harmonia mundi label: La Harpe reine, Un Jardin à l’italienne, Si vous vouliez un jour, the Mass in B Minor and L'incoronazione di Poppea, "N'espérez plus, mes yeux" and "Générations".

Over the last twenty-five years, William Christie has brought to the limelight several generations of singers and instrumentalists. Indeed, most of the conductors of today’s French Baroque ensembles began their careers with Les Arts Florissants. A professor at the Paris Conservatoire from 1982 to 1995, he was in charge of the early music class, and is now often invited to give master classes or lead academies such as those at Aix-en-Provence and Ambronay. Since 2007 he has been artist in residence at the Juilliard School of New York, where he gives master classes twice a year accompanied by the musicians of Les Arts Florissants.

A festival in his garden

Recognition of an exceptional career

William Christie acquired French nationality in 1995. He is a Commandeur in both the Ordre de la Légion d’Honneur and the Ordre des Arts et des Lettres, and a Grand Officier in the Ordre National du Mérite. He is Docteur Honoris Causa of the State University of New York in Buffalo and of the Juilliard School. In November 2008, William Christie was elected to France’s Académie des Beaux-Arts, and gave his official inaugural speech under the dome of the Institut de France in January 2010. He has also received the Georges Pompidou Prize (2005) as well as the Liliane Bettencourt Choral Singing Prize, which was awarded by the Académie des Beaux-Arts in 2004.