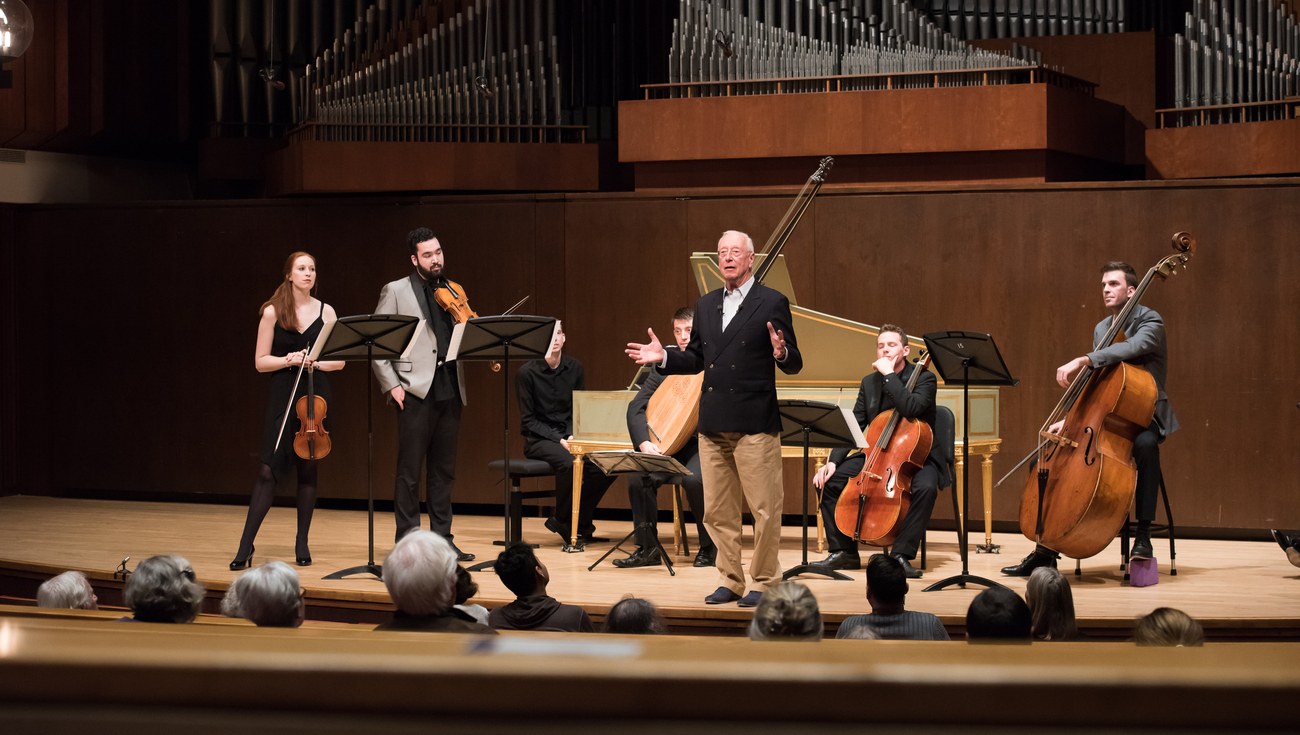 The Juilliard School of New York

Since 2007, William Christie and Les Arts Florissants have maintained a special partnership with New York's Juilliard School, resulting in the establishment of a department of early music at the school in September 2009.

A renowned New York institution, The Juilliard School is located in the heart of Manhattan’s cultural capital, Lincoln Center for the Performing Arts. Since its founding in 1905, Juilliard has set the standard in the United States for education in the performing arts.

Each year since Juilliard Historical Performance’s inception, William Christie and a group of musicians from Les Arts Florissants have been received for extended residencies at the school, which include coachings, master classes, and public concerts. The New York Times has twice included these concerts on its “10 best of the season” list. 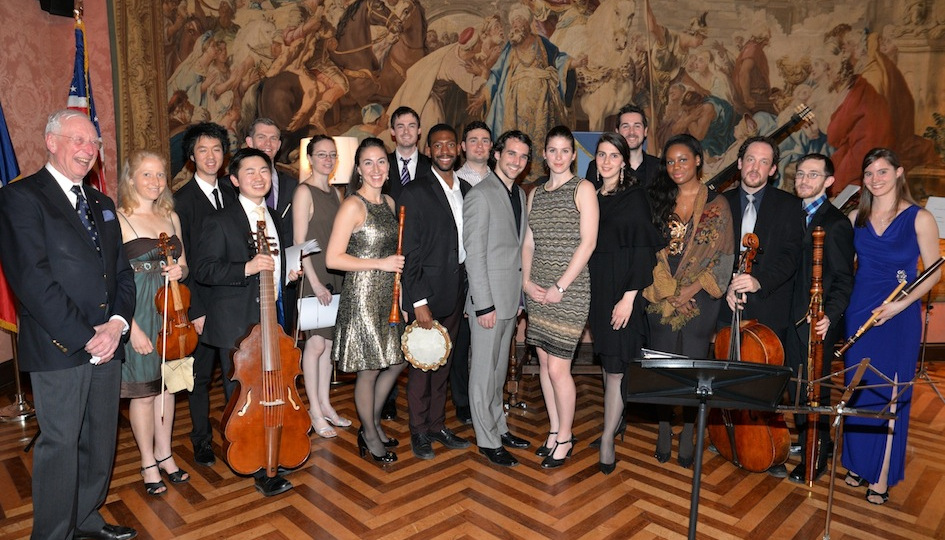 By welcoming the artists of Les Arts Florissants and the concurrent establishment of a specialized Historical Performance department, The Juilliard School has made significant contributions to musical life in New York and beyond with historically informed performances of both rare and canonical works. The presence of Les Arts Florissants at The Juilliard School has been an exemplary creative exercise that continues to promote the development of specialized exchanges between the United States and France in the early music domain.