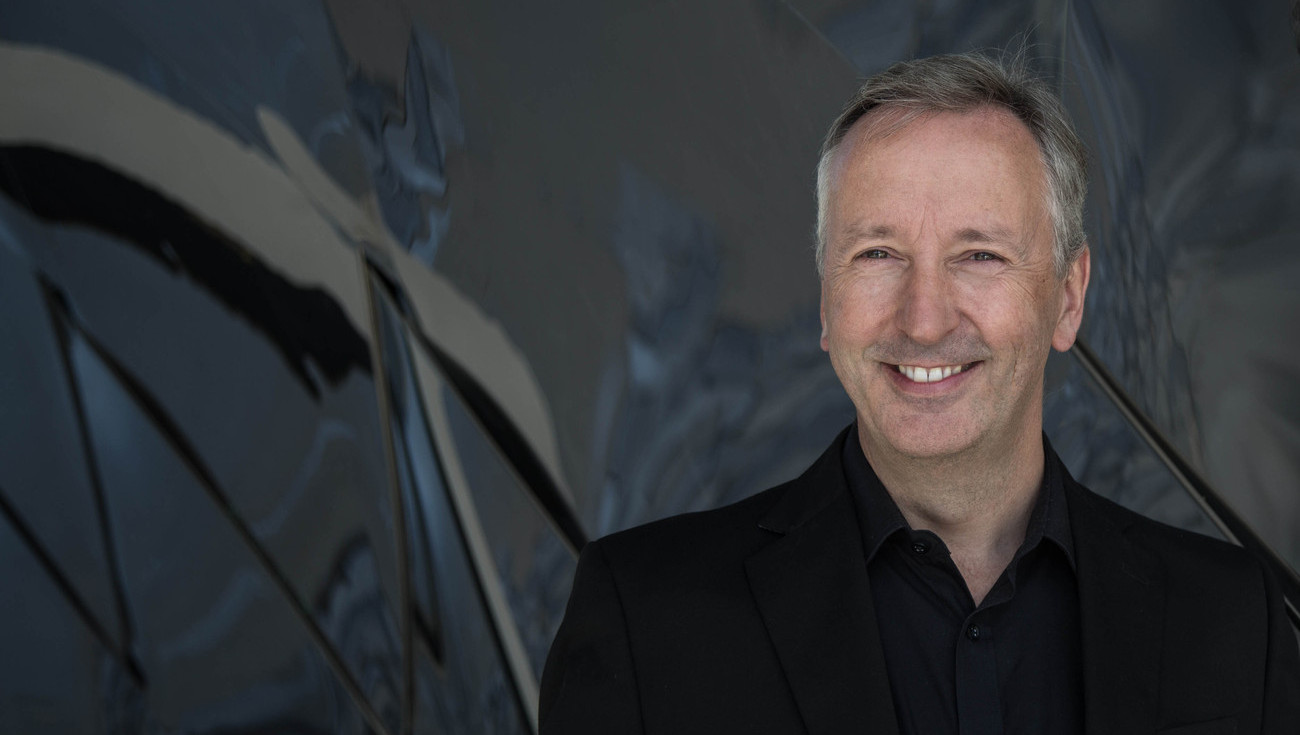 An artist of international renown and an accomplished teacher, British tenor and conductor Paul Agnew has made his mark on all the main international stages as a specialist in the music of the 17th and 18th centuries and as the performer of choice for the high-tenor roles of the French Baroque.

After studying at Magdalen College, Oxford, he met William Christie in 1992 and subsequently became a close collaborator of the conductor and his ensemble Les Arts Florissants, while continuing to perform with such other conductors as Marc Minkowski, Ton Koopman, Paul McCreesh, Jean-Claude Malgoire, Sir John Eliot Gardiner, Philippe Herreweghe and Emmanuelle Haïm.

In 2007, Paul Agnew's career took a new turn when he began conducting certain projects for Les Arts Florissants. From 2011 to 2015, he undertook a complete cycle of Monteverdi’s madrigals, a project for which he directed nearly 100 concerts throughout Europe and made three recordings for harmonia mundi the first of which won the Gramophone Award in 2016. He has conducted Les Arts Florissants in such productions as the ballet Doux Mensonges (Opéra de Paris), a new production of Rameau’s Platée (Theater an der Wien, Paris’s Opéra Comique and New York’s Lincoln Center), and created a new production of L’Orfeo as part of the celebration of Claudio Monteverdi’s 450th anniversary – not to mention many concert programs. He is artistic director of the Festival de Printemps – Les Arts Florissants which takes place in churches throughout the region of the Vendée, since its creation in 2017.

Since 2019, Paul Agnew is Musical Co-Director of Les Arts Florissants.

A taste for pedagogy

Paul Agnew is co-director of Le Jardin des Voix, Les Arts Florissants’ academy for young singers. This interest in the training of new generations of musicians has led him to conduct the Orchestre Français des Jeunes Baroque, the European Union Baroque Orchestra and, in 2017, the European Baroque Academy in Ambronay. Dedicated to musical education for all, he has devised educational concerts such as Le Voyage de Monsieur Monteverdi and La Lyre d’Orphée.

A great many collaborations

Recent highlights also include a new production of Platée staged by Rolando Villazon at the Semperoper Dresden, and a new reading of Gesualdo’s six books of madrigals with Les Arts Florissants also recorded by Harmonia Mundi, the first volume of which won the Gramophone Award in 2020.