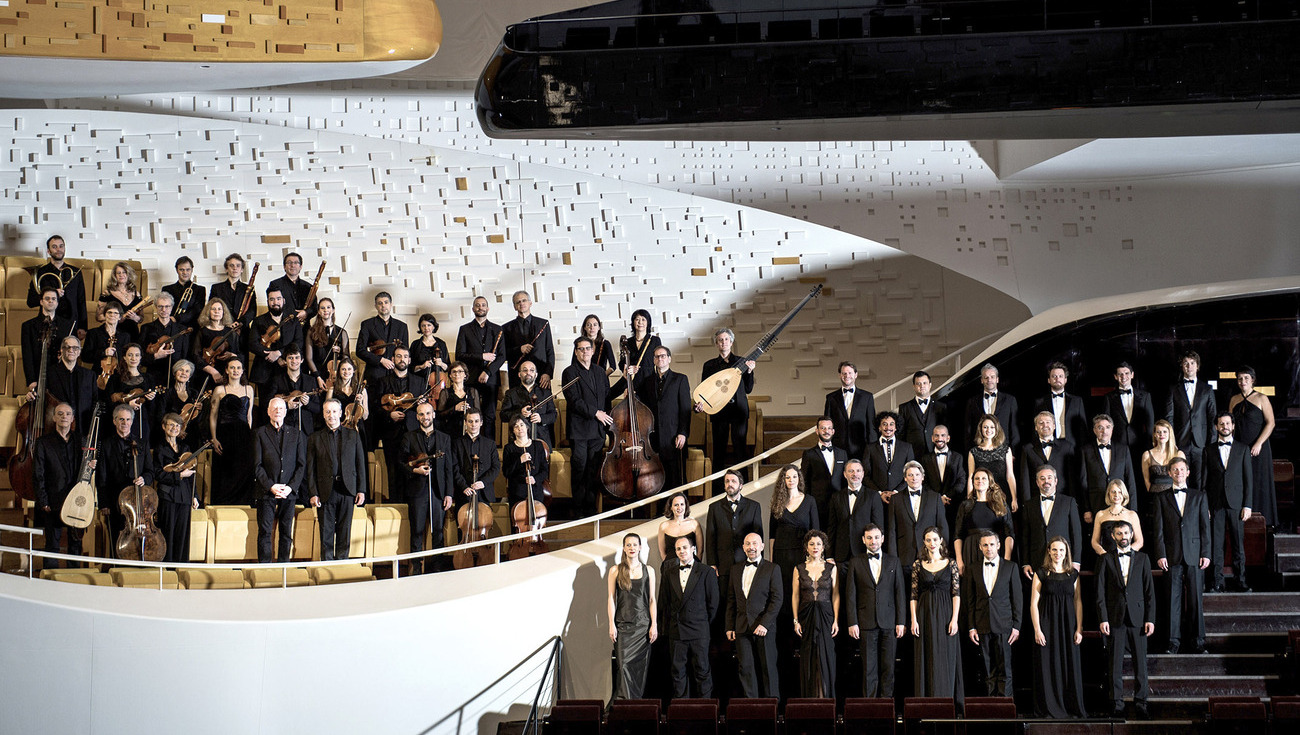 A renowned musical Ensemble, specialized in Baroque music since 1979

Founded in 1979 by William Christie, Les Arts Florissants is one of the best-known baroque-music ensembles in the world. Established in the name of creativity, pleasure and sharing, the Ensemble — which takes its name from a short opera by Marc-Antoine Charpentier — has played a pioneering role in the revival of a repertoire that had been largely forgotten and which is now enjoyed across the globe in all the most prestigious concert houses. This pioneering spirit has never died, and Les Arts Florissants’ two artistic directors, William Christie and Paul Agnew, continue the Ensemble’s tradition of research and innovation today.

Artists of this season

Les Arts Florissants receive financial support from the State, the Regional Direction of Cultural Affairs (DRAC), the Département de la Vendée and the Région Pays de la Loire. They have been artists in residence at the Philharmonie de Paris since 2015. The artistic season is sponsored by Aline Foriel-Destezet. The Selz Foundation and American Friends of Les Arts Florissants are Principal Sponsors.