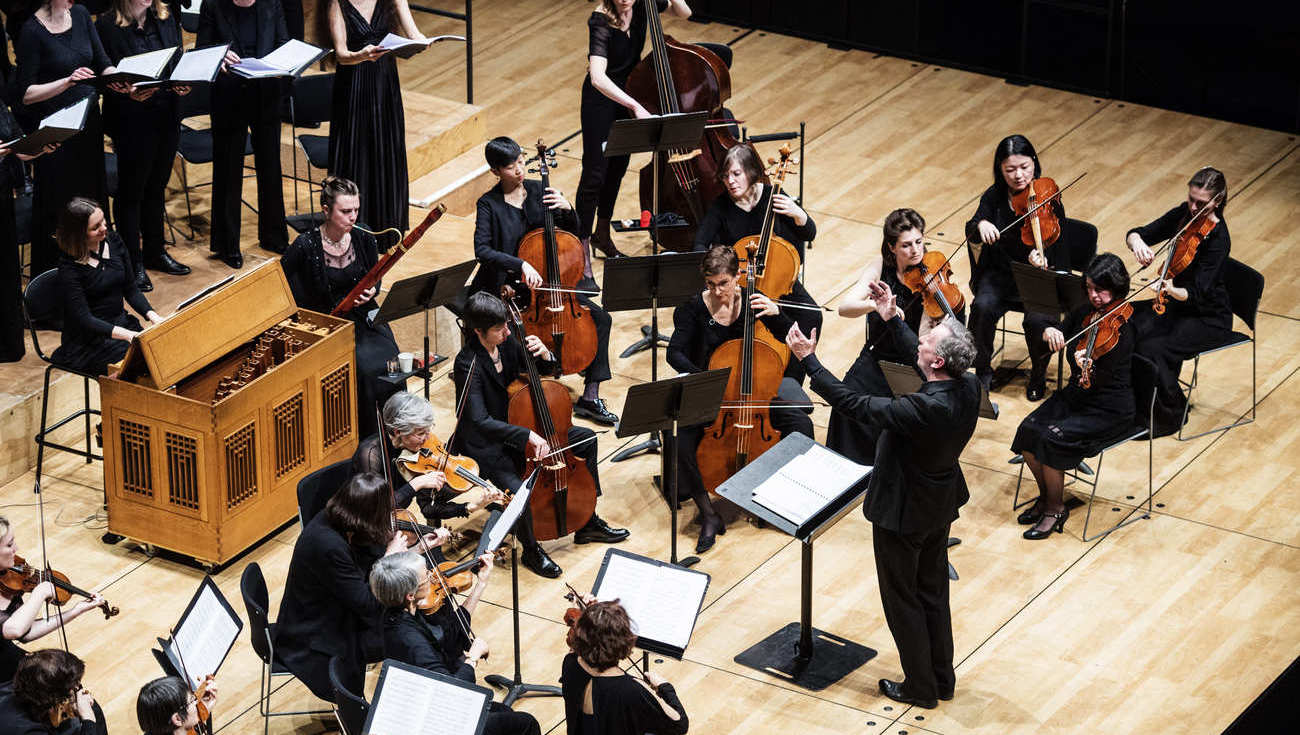 Due to measures taken by the French Government in the context of the Covid-19 epidemy, public performances of the concert at the Paris National Opera had to be cancelled. Nonetheless, Les Arts Florissants and its partners Philharmonie de Paris, France Musique and harmonia mundi have decided to unite their strenghts to offer online a live broadcast of the concert, performed at the Philharmonie without an audience!

“It is not always easy to reconstruct the context of a work from the past. In the case of Vivaldi’s famous Gloria, the actual religious service for which the piece was composed is an equation with multiple unknowns, only a few parts of which are known to us today. So we attempted to reconstruct this ordinary mass by taking Vivaldi’s own sacred music as a model and studying the liturgical practices of Venice at that time. This approach allows us to perform the entire mass and, for the first time, to hear Vivladi’s music in the context for which it was created.”