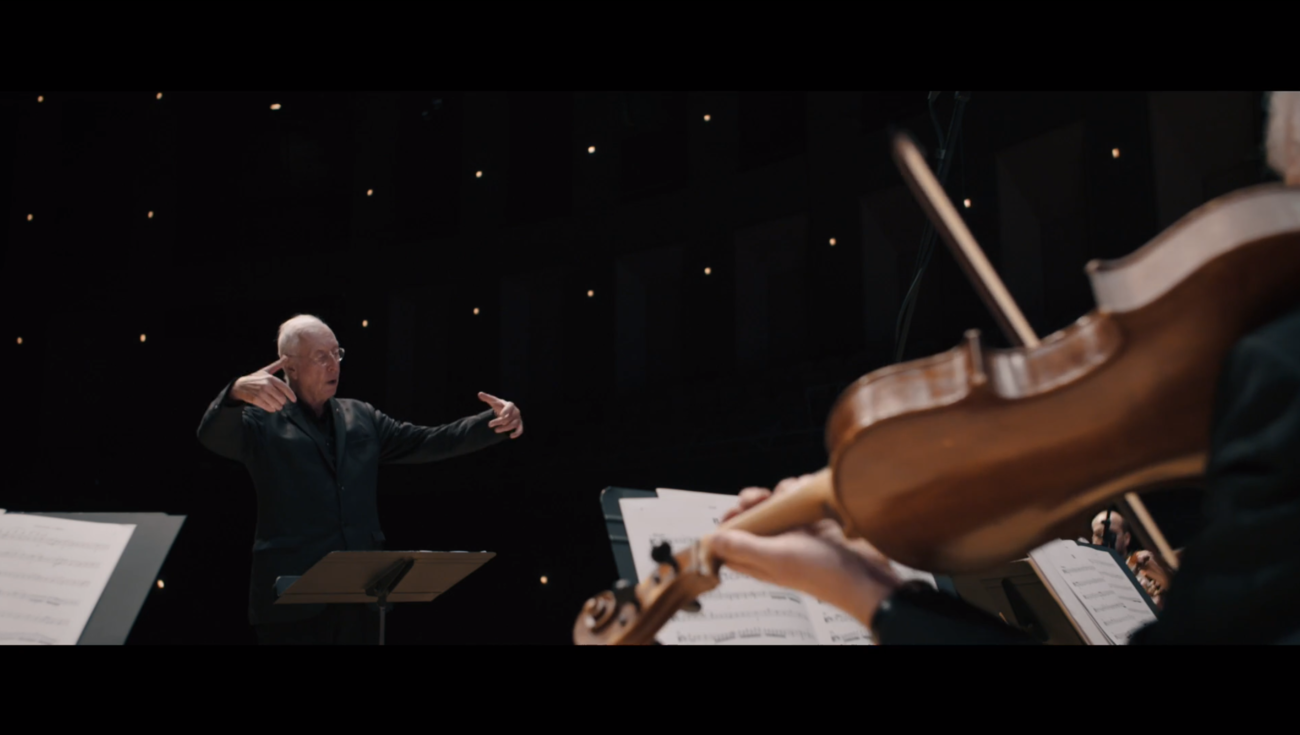 In the 1780s, Paris was unquestionably considered the epicenter of instrumental music in Europe. An internationally renowned concert organization, the "Concert Spirituel", played an essential role in the reputation of the capital: the veneration for these concerts was largely due to the fact that the city had become one of the most prestigious stages where the greatest European virtuosos performed.
During this period it became unthinkable for the organizers of the Concert Spirituel to begin each part of their concerts with anything other than a symphony by Joseph Haydn, and the veritable craze for his works continued into the second decade of the 19th century, largely eclipsing the place of the popular musicians of the day such as Mozart or even Beethoven's early symphonies.
The group of 6 "Parisian Symphonies" mixes gravity and fantasy, solemnity and humor. They were written by Haydn in 1785 and 1786 for the Concerts de la Loge Olympique in Paris - a Masonic society with one of the best orchestras in Europe - and quickly won the favor of the Parisian public. Repeatedly performed throughout Europe, they quickly became one of the highlights of the Viennese classical symphony.
In 2019, Les Arts Florissants launched a concert cycle presenting the complete Parisian Symphonies. For this third part, William Christie invites the young violin virtuoso Théotime Langlois de Swarte, with whom he has been developing a fruitful collaboration for several years now, to perform a violin concerto by Haydn.