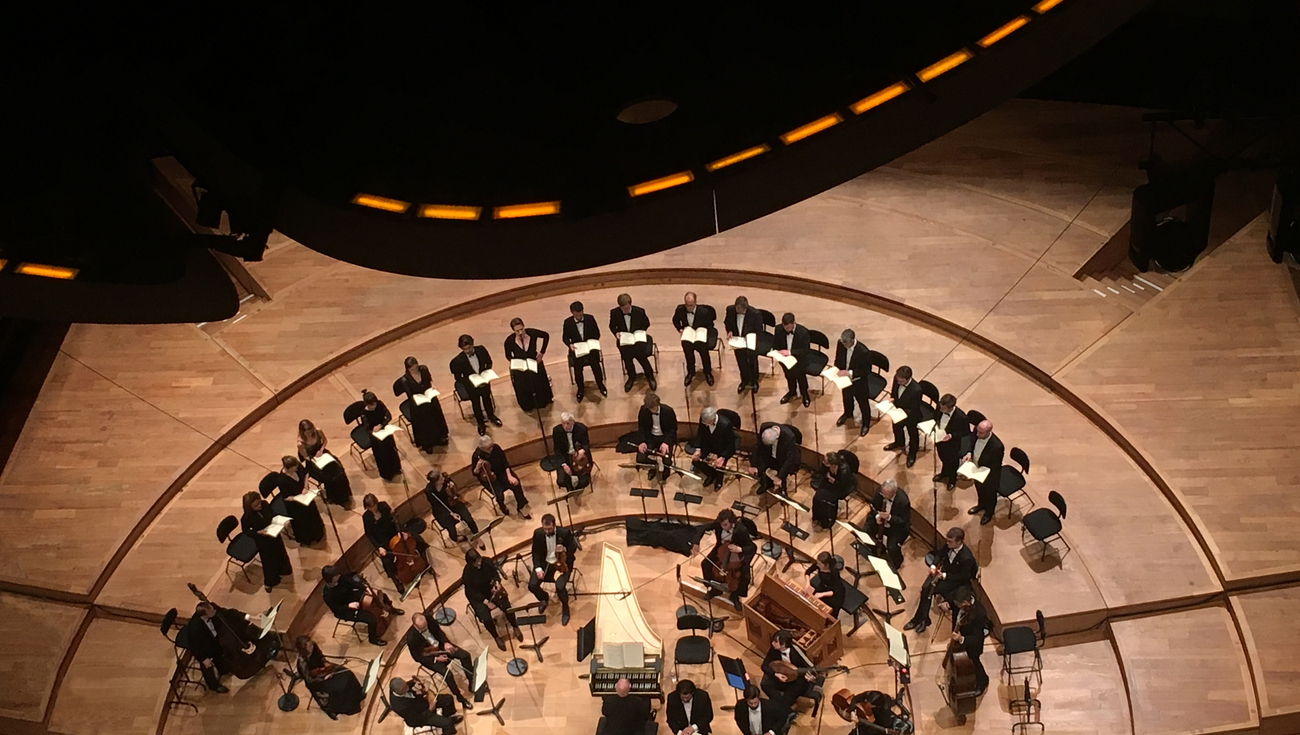 "William Christie chooses to bring a refined, serene and playful version of this score whose diversity of arias and rich musical writing make it a masterpiece of creativity and freshness." Res Musica

Premiered in London on February 27, 1740, L'Allegro, il Penseroso ed il Moderato is presented as a great lyric poem. Based on a libretto by Charles Jennens and James Harris after the poetry of John Milton, this pastoral ode was written by Handel in record time - barely two weeks. Unique in the composer's output, it uses three allegories, each illustrated in one of the three parts of the work: the Allegro (the Merry), il Penseroso (the Thoughtful) and il Moderato (the Moderate).

William Christie and Les Arts Florissants have already performed L'Allegro on several occasions, notably in a version directed by choreographer Robyn Orlin at the Opéra Garnier in 2007. In order to fully rediscover the musical flavor, this concert version offers a more intimate vision of this masterpiece and brings together three great soloists from different editions of the Jardin des Voix, the academy for young singers of Les Arts Florissants.