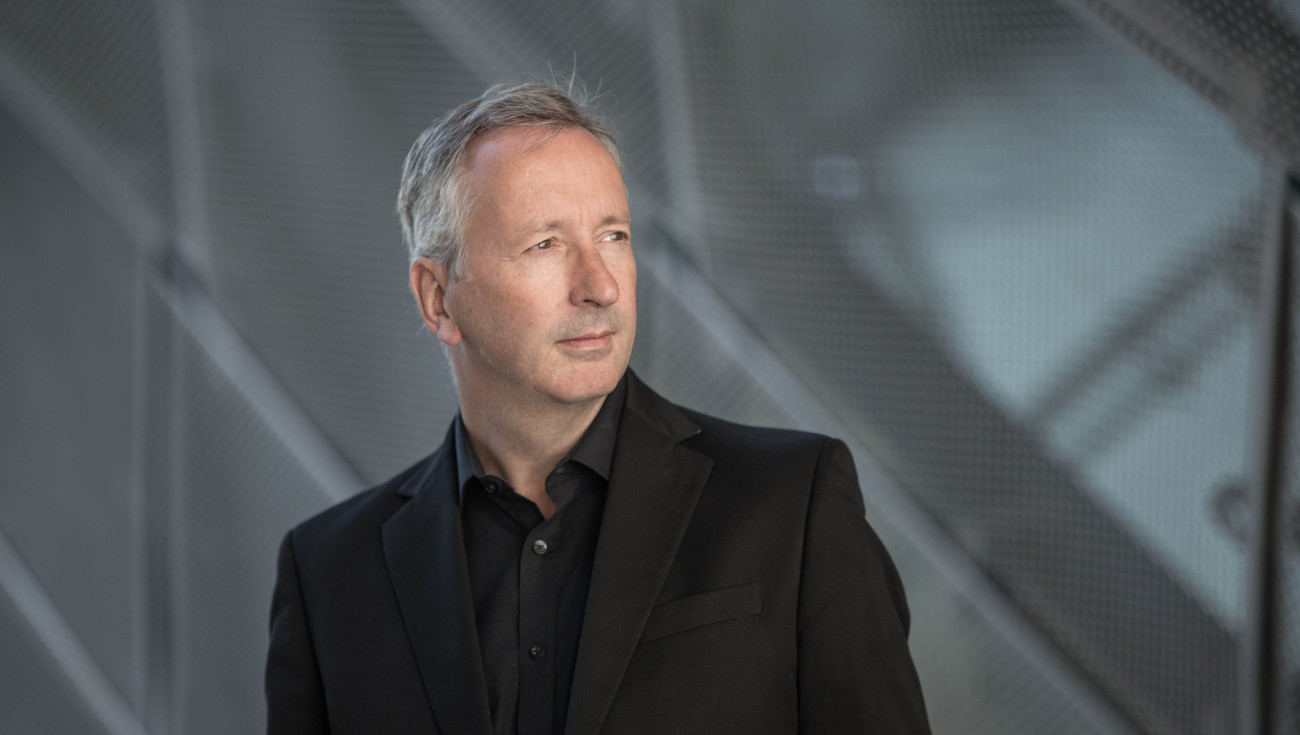 If the Baroque period gave rise to exceptional musical and artistic production, it was also the golden age of maritime trade, particularly between Europe and that "new" and inspiring continent: America.

On the occasion of the bicentenary of Franco-Brazilian exchanges, the Centre de Droit Maritime et Océanique invites Paul Agnew and Les Arts Florissants to bring back to life the music of the 17th century, as an echo to this rich history. The melodies of Sébastien Le Camus and Michel Lambert will resound to close the celebrations... on the deck of the mythical three-masted ship Le Bélem, moored in the Harbour of Nantes!