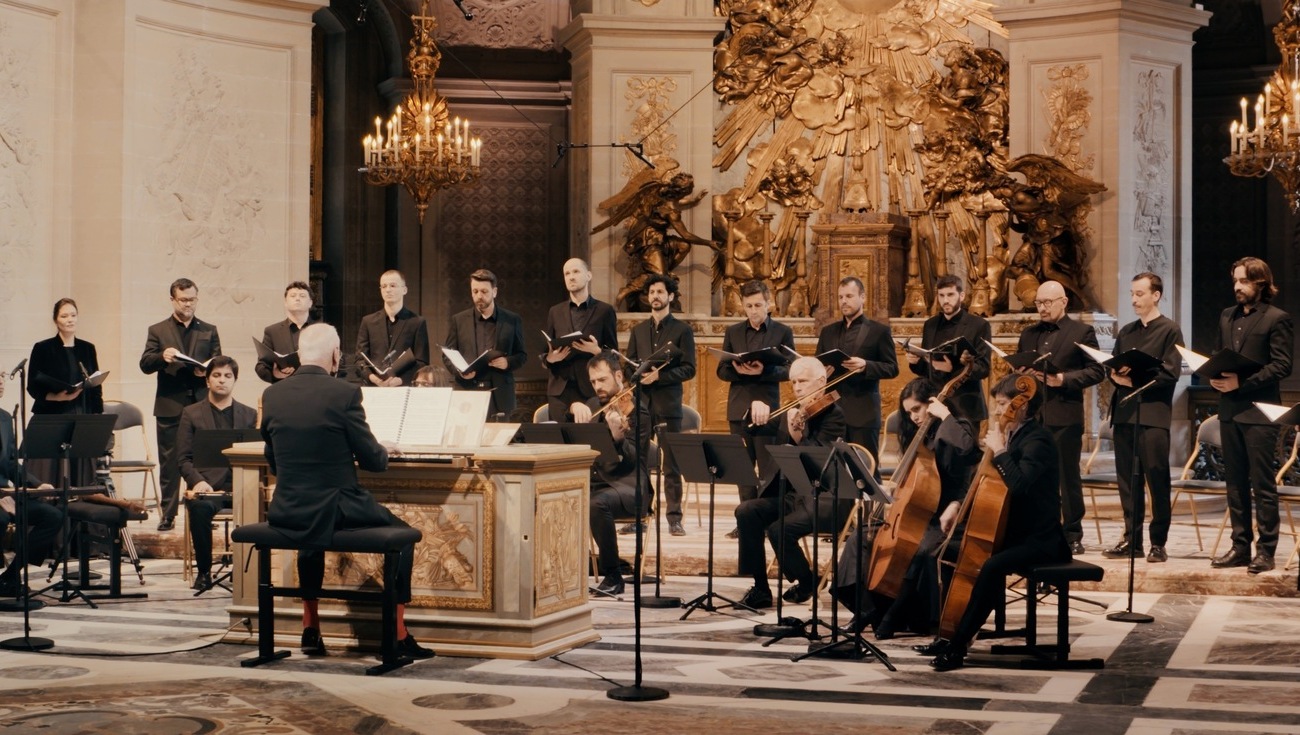 A concert to be discovered on Qwest TV platform