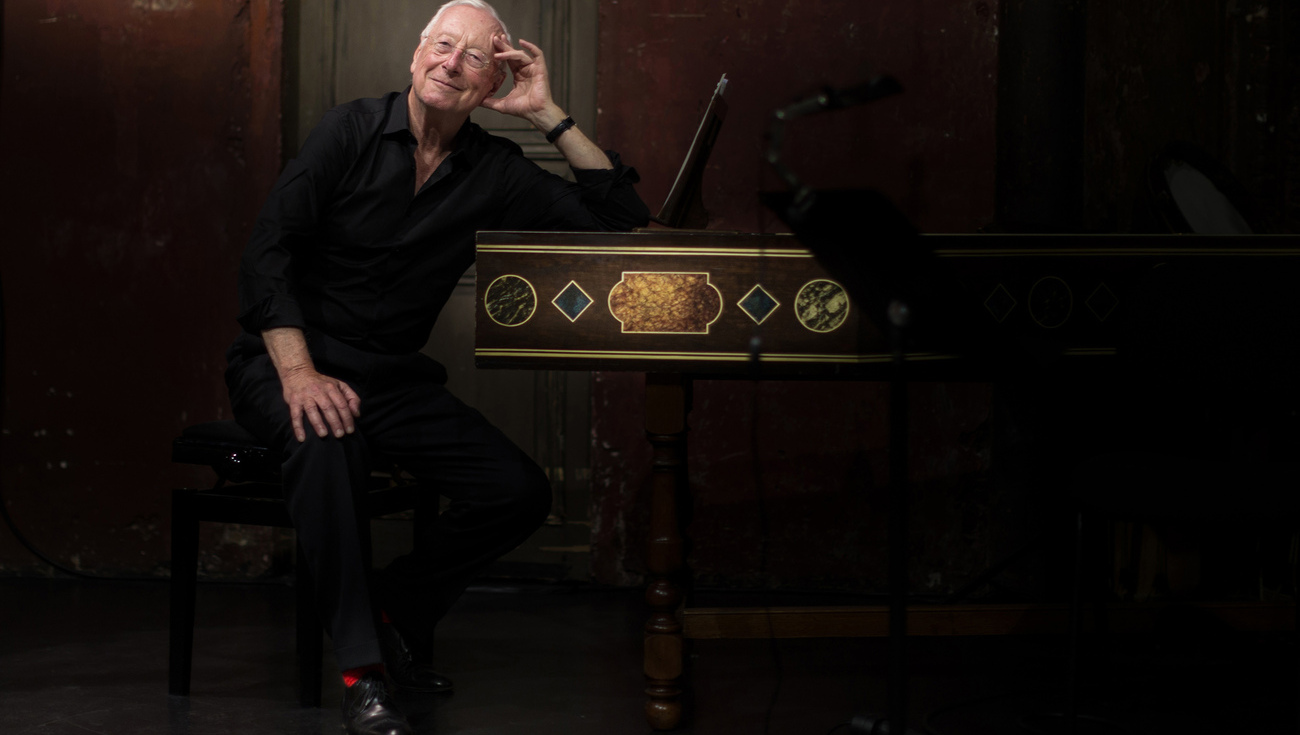 William Christie and Jordi Savall need no introduction. In addition to their taste for early music and their commitment to reviving this forgotten repertoire, these two great musicians also shared a common acquaintance, that of Geneviève de Chambure, who gave them unfailing support at the very beginning of their brilliant careers.

Musician, musicologist, connoisseur, collector, bibliophile... the Countess de Chambure was much more than a music lover. She played an essential role in the rediscovery and preservation of French heritage, supporting young musicians - such as William Christie and Jordi Savall - and saving from ruin an impressive quantity of musical instruments and scores of Italian Renaissance music. Her collection, which she bequeathed to the French state at her death, is the source of the instrumental collection of the Musée de la Musique.

It is therefore a concert in the form of a tribute, that William Christie and Jordi Savall propose. For the occasion, they have put together a joint program of some of Geneviève de Chambure's most beloved pieces from the 17th century French Baroque repertoire. But for these two fervent transmitters of music, there can be no homage to the past without a look to the future - a future embodied here by the presence of the young harpsichordist Justin Taylor, who will join William Christie for this exceptional concert.