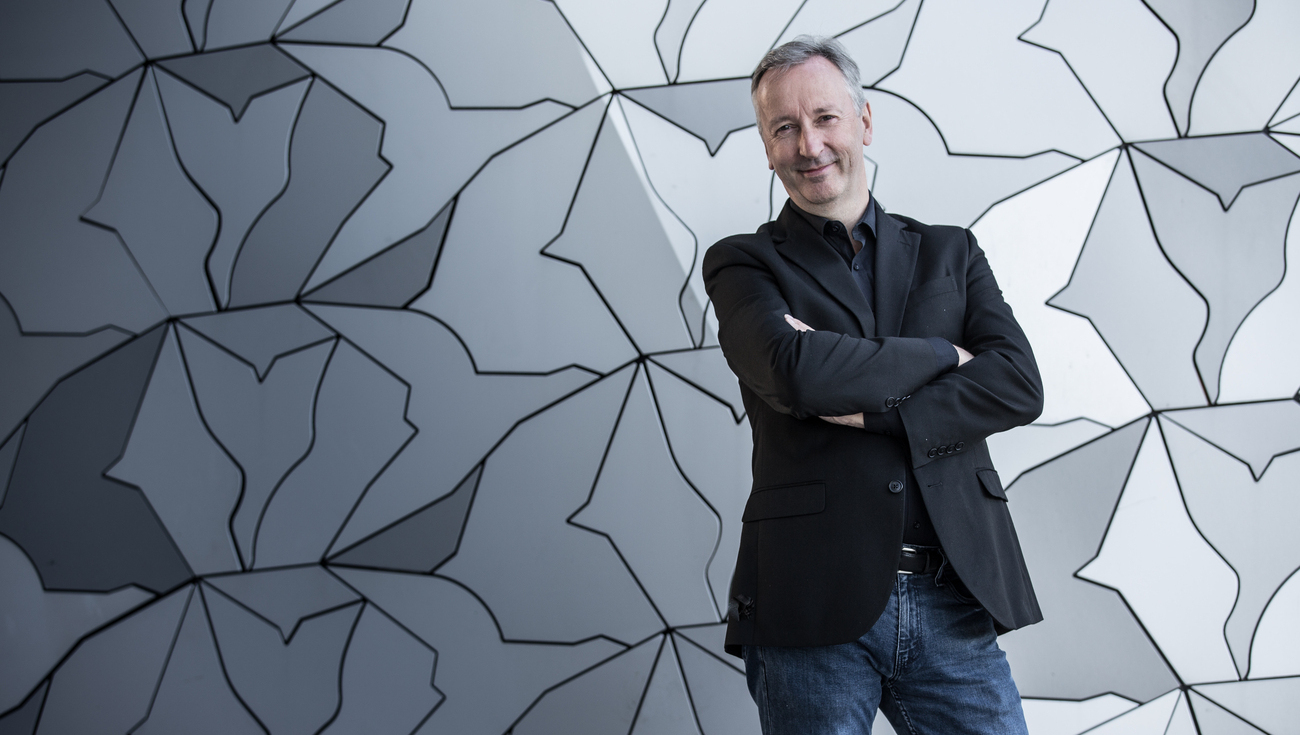 "Schutz is maybe the fundamental composer of the German baroque. As a young man, je went to Italy to learn from the greatest; there he meets Gabrielli, and at the end of his trip, he published a book of madrigals. (…) These madrigals are fundamental for German music, but first of all they are a pleasure to hear and to sing."
Paul Agnew

Schütz's collection of Italian Madrigals (his first book of madrigals) owes its existence to the composer's two apprenticeship trips to Italy, during which he received advice from Giovanni Gabrieli and Claudio Monteverdi. Published in Venice in 1611, they constitute the basis of all his future sacred works. Based on descriptive intentions characteristic of the madrigal style, they already show "the independence of thought and the authority of a true creator", as Roger Tellart notes about them. They possess all the qualities that testify to the creative genius of their author, considered the greatest German musician before Bach.

Concert recorded by France Musique radio and broadcasted on June 7, 2022. at 8pm