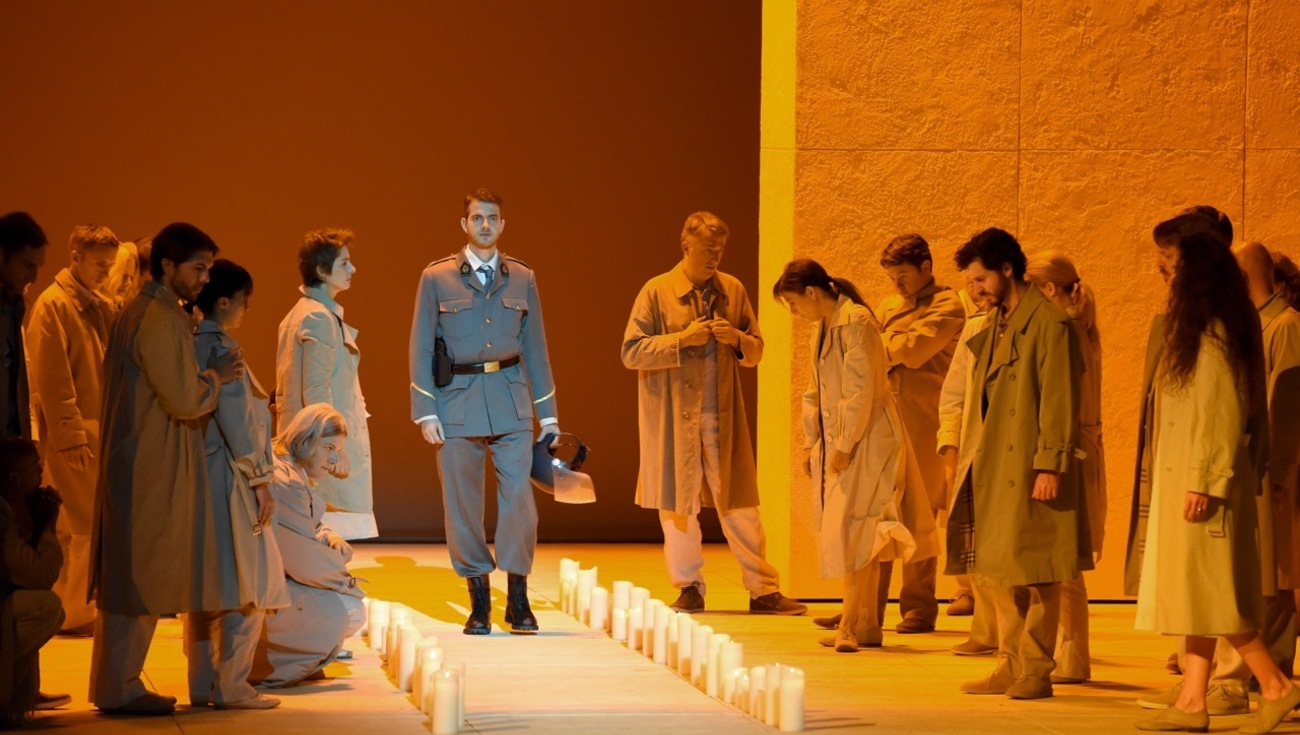 This production includes the participation of young musicians from the Arts Flo Juniors programme, a teaching initiative which gives an opportunity to advanced level students to come and join the ranks of the orchestra and of the choir, offering them a unique educational experience based on practical involvement.

Composed in 1749 in the tradition of the concert oratorio—a sort of sacred opera presented in London during Lent—Theodora is in many ways a unique work. The last but one of Handel’s oratorios, it is the only one of his dramatic oratorios in which the subject matter is specifically Christian and not drawn from the Bible (in contrast with the Jewish narratives of the Old Testament, or a non-dramatic work like Messiah). This lesson in tolerance recounts in English the story of two Christian martyrs in Antioch under the reign of Diocletian. However, like other later oratorios, Theodora also features a grief-stricken leading female role which, it seems, particularly appealed to the librettist Thomas Morell and inspired Handel to compose music of exceptional emotional power.

With music lending itself to greater intimacy and psychological characterization, Theodora was Handel’s favourite oratorio. It was, however, shunned by the public who were disconcerted by a new approach moving away from the martial overtones of the composer’s previous works. In effect, if audiences expected a certain degree of solemnity from an oratorio, they also wanted to be entertained. On this occasion, Handel proposed a poignant and inspired score dominated by music in the minor key, making no concessions to popular tastes in his portrayal of a young Christian woman’s humiliation by the Romans and martyrdom. In response to the public’s cool reception and disappointing attendance rates, Handel allegedly wrote: “it doesn’t matter; the music will only sound better for it”.

Production of the Théâtre des Champs-Élysées