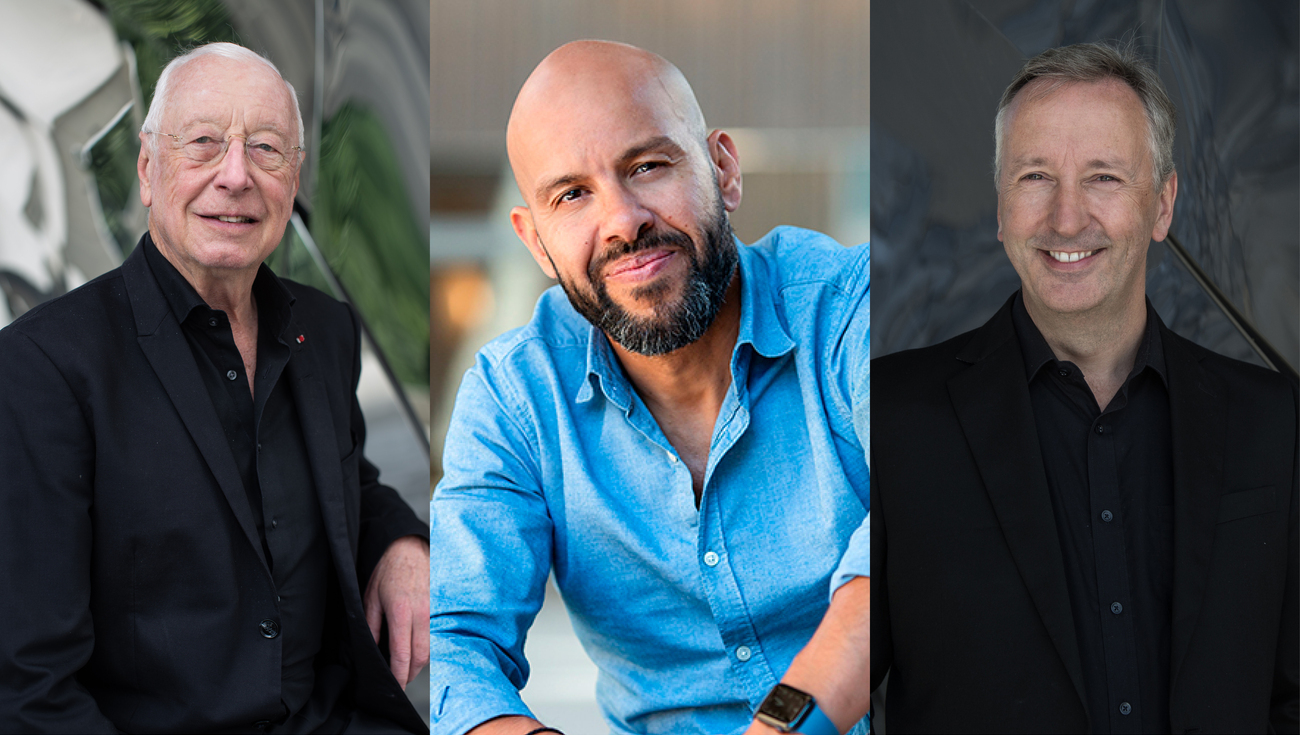 Dancer and choreographer Mourad Merzouki joins our new production of The Fairy Queen (2023), as stage director alongside conductors William Christie and Paul Agnew!

After Mozart's La finta giardiniera in 2019 and Handel's Partenope in 2021, Purcell's opera The Fairy Queen that will be at the core of the 11th edition of the Jardin des Voix academy. A colorful score, which the French dancer and choreographer Mourad Merzouki will direct to offer the public the most magical show!

Born in 1973, Mourad Merzouki is notably known for his choreographic works drawing on hip-hop and contemporary dance. He is also the director of the Centre chorégraphique national de Créteil et du Val-de-Marne / Compagnie Käfig, as well as the Centre chorégraphique Pôle Pik, which he created in 2009. His creations - the latest of which, Boxe boxe Brasil, Danser Casa, Folia, Vertikal and Zéphyr have met with great success at La Villette, the Philharmonie se Paris... - mix cultural influences and artistic universes, while offering experiences that are as visually spectacular as they are emotionally powerful.

See you in 2023 to discover this new Fairy Queen, which already promises to be one of the highlights of the Arts Flo year!