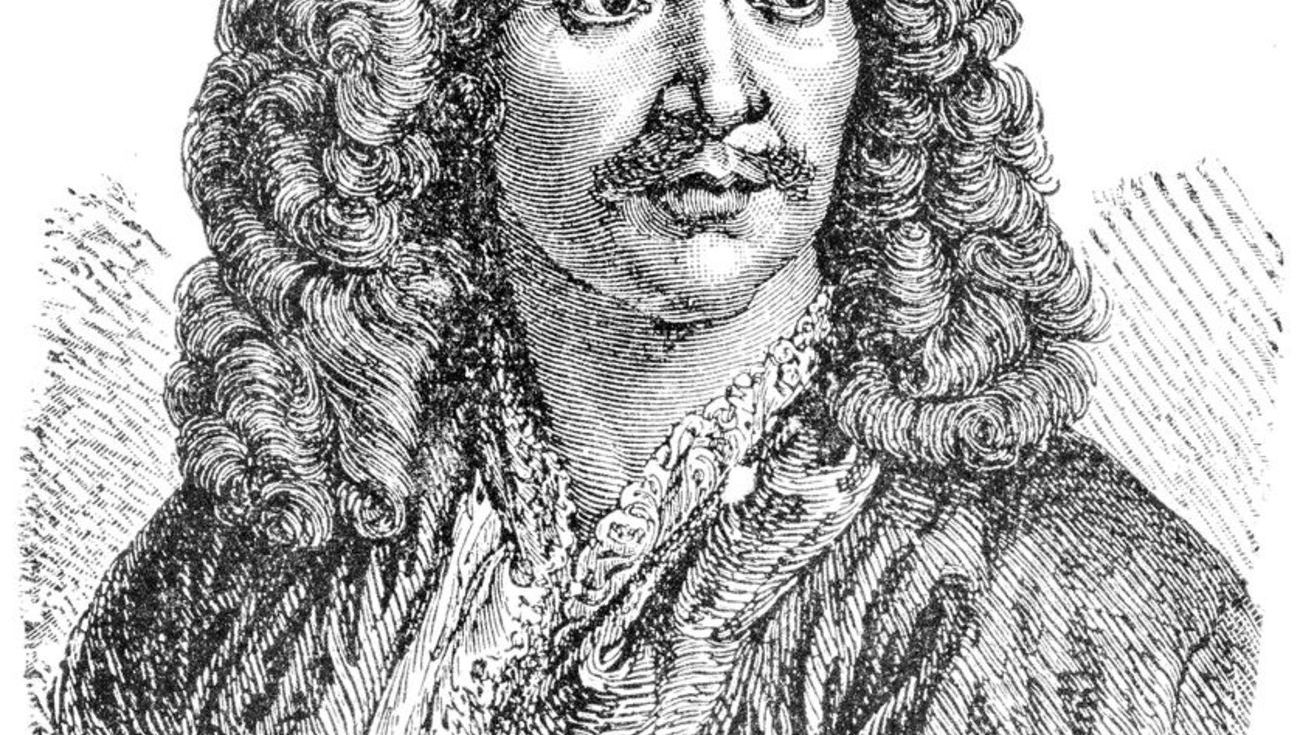 Molière is 400 years old... and he has lost none of his vivacity!

More than 30 years ago, Les Arts Florissants and William Christie made history with their interpretation of Molière’s plays, making the public rediscover a little known facet of these works, forgotten for several centuries: the music.

It is therefore with great joy that Les Arts Florissants will return to Molière in 2022, to celebrate his work through various projects:

Les Arts Florissants is also contributing to key exhibitions of the Molière year:

«What a curious phenomenon - that it was not until the end of the 20th century that the French, so keen on their literary heritage, finally rediscovered a musical heritage so closely associated with one of their greatest writers: Molière! (...) In a way, we have tried with Les Arts Florissants to right these wrongs, (...) by giving back their music to Molière’s plays.» William Christie