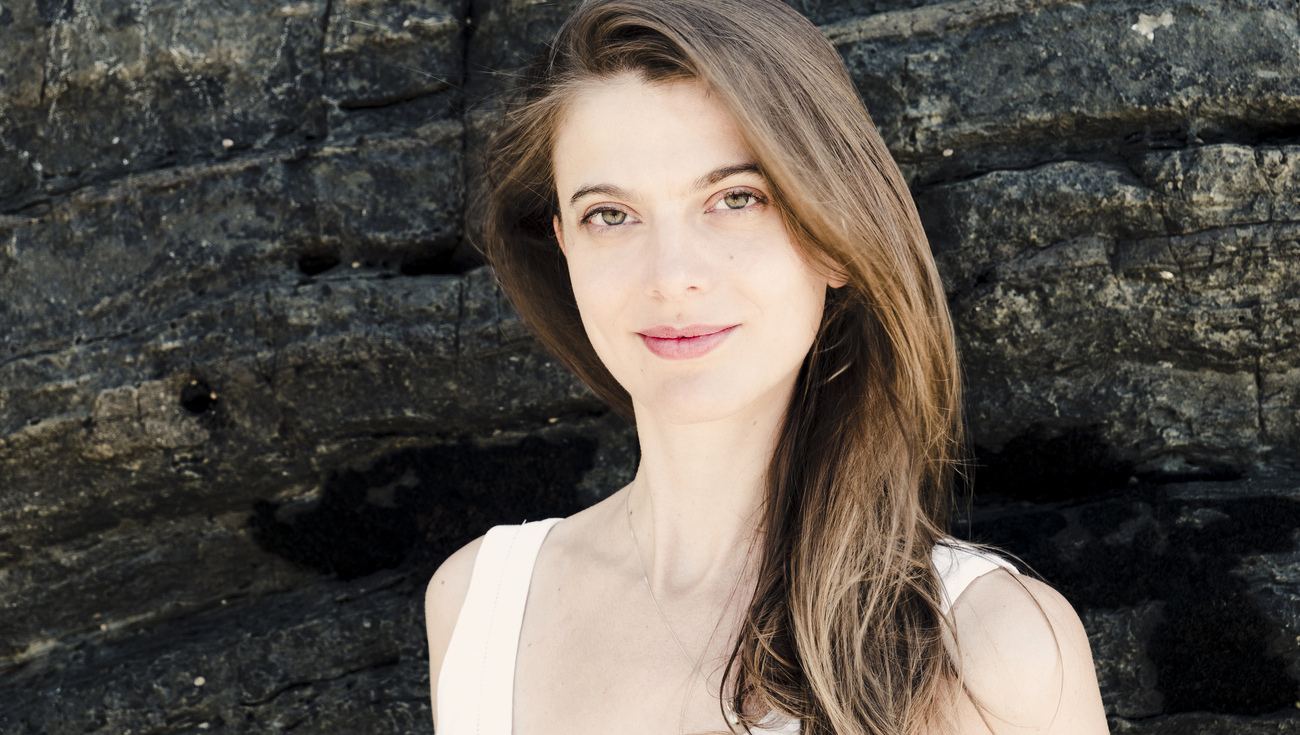 "I was part of the Jardin des Voix in 2011, the year of the mythical re-creation of Lully's Atys, where I had the pleasure of singing the role of Cybèle, and of going on a magnificent tour with the 5 singers of my class, Elodie, Rachel, Reinoud, Francisco, and Callum!

It was an unforgettable experience; it was from there that I immersed myself in the study of 17th century French music, completely new to me at the time. It was William Christie's confidence that brought me to this repertoire that I had not yet considered; he was right, because my voice blossomed especially in this music and offered me possibilities of expression that I had ignored until then. It was a whole world that opened up, a whole imaginary world and a very particular relationship to the text; what struck me particularly was the subtlety of the affects that it asked of us. We did a wonderful job on this with Paul Agnew and Sophie Daneman too. It was the first time in my life that I was so surrounded before presenting a work to the public. All aspects of the work were addressed. A lot was asked of us, and a lot was given to us as well.

As far as I am concerned, the Jardin des Voix was like the magic key that opened the way to very beautiful projects afterwards, baroque but not only, which is an enormous privilege in this profession. William Christie's trust was a great gift, and I keep a special bond with each of my colleagues; I have remained close to some of them, and for those I don't see anymore or less, it is always a joy to meet again on stage at the chance of productions, where we always find this friendship born that year.

There are many anecdotes of all kinds; the one I can't forget is in New York at the Brooklyn Academy of Music, at the end of a performance of Atys where I was singing this fascinating role of this unfortunate goddess, the curtain fell after the last applause, I was close to William and I thanked him for allowing me to live this. He said to me "but it is me who thanks you for what you give". I was overwhelmed by this giant of baroque music who said this to me, while after the curtain fell I felt like a sparrow who had mistaken himself for a great migratory bird...!"