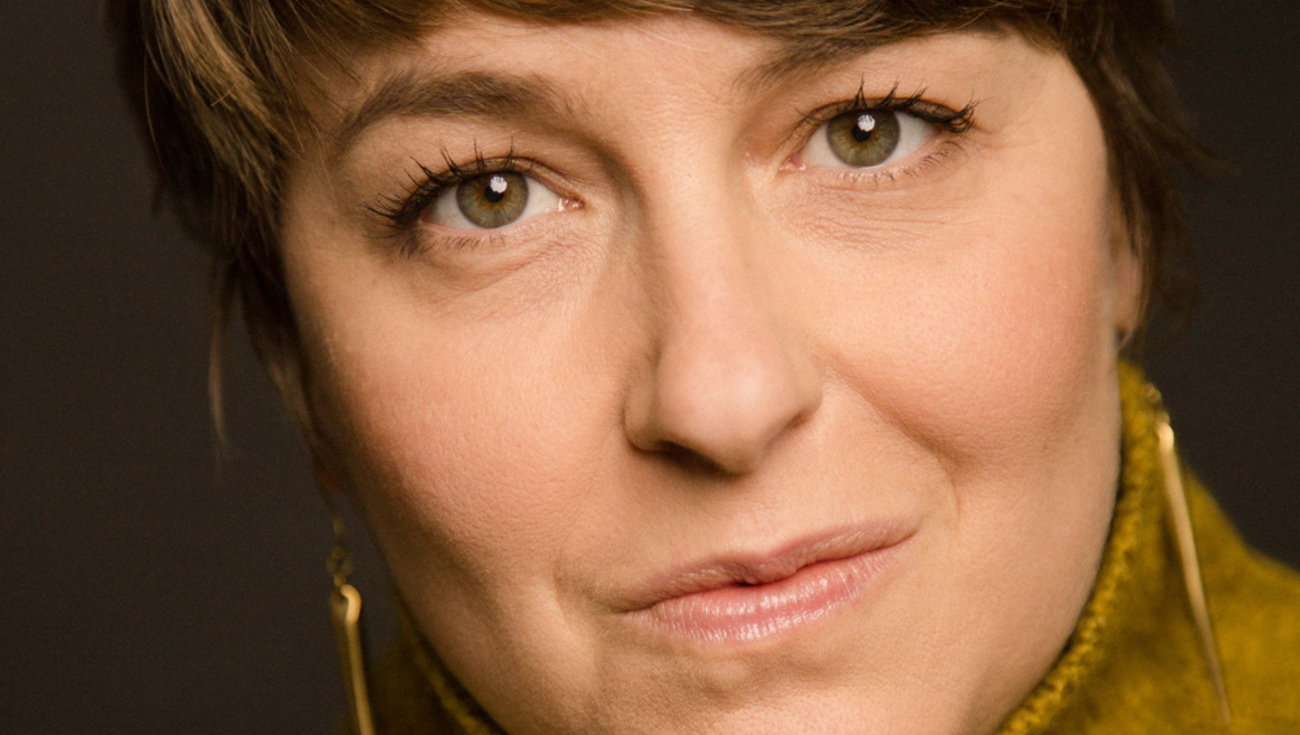 "What did Le Jardin des Voix represent for me? Well, I took part in Le Jardin des Voix 2009, along with Katherine Watson, Tehila Nini Goldstein, Sean Clayton, Maarten Engeltjes, and Andreas Wolf. Yes, it was an extremely important time for me: my studies, the previous academies I had done—I had the impression that everything I had done before had led up to this point. And I think that, yes, this was the most decisive encounter in my career, because Le Jardin des Voix is the chance to work with a conductor, of course—with William Christie—and an encounter with the Arts Flo vision, but also the opportunity to work with an orchestra, above all, that has its own immediately identifiable and recognizable sound. Among musicians, we become a sort of family, and whenever I see them again, there is always this feeling of coming home, of coming back to my home. The beating heart of this ensemble is Bill, and Paul Agnew, too; it is the always enthusiastic and genuine love for this music. I think that when I met Bill and Paul, when I did this academy, was the decisive point when I decided to devote my career to this music. Because even if my different tastes and curiosities might be drawn to other repertoires, the heart of my repertoire would still be early music and Baroque music, and that is the way it would be, and this was going to be my life. So I really think I had a sort of epiphany at that time.

So there you have it, and now, for example, we are doing a concert of airs de cour, the third in a series of concerts in which we explore airs de cour in all forms, drinking arias and serious arias (Les airs à boire et les airs sérieux). We are doing this with William and a super team with Marc Mauillon, Anna Reinhold, Cyril Auvity, Lisandro Abadie, plus Thomas Dunford on lute, Myriam Rignol on viol, and Emmanuel Resche and Tami Troman on violin. With this concert, I am finding again exactly what I first discovered with Le Jardin des Voix, that is, the combination of rigor in the approach, suppleness of interpretation, infinite attention to the text, and above all this feeling of communion—that is the only way I can say it!—a feeling of absolute sharing between us on stage, we the musicians, and the audience; a level of attention such that even the silence between pieces, even that silence is almost transfigured; something magical happens when we work together. And this very particular occurrence of transmission, of sharing and love, I have practically only experienced in these moments. I think the first time I really discovered that feeling was at Le Jardin des Voix. So thank you again, for haven given me a chance and given me this opportunity! Thank you, all"!