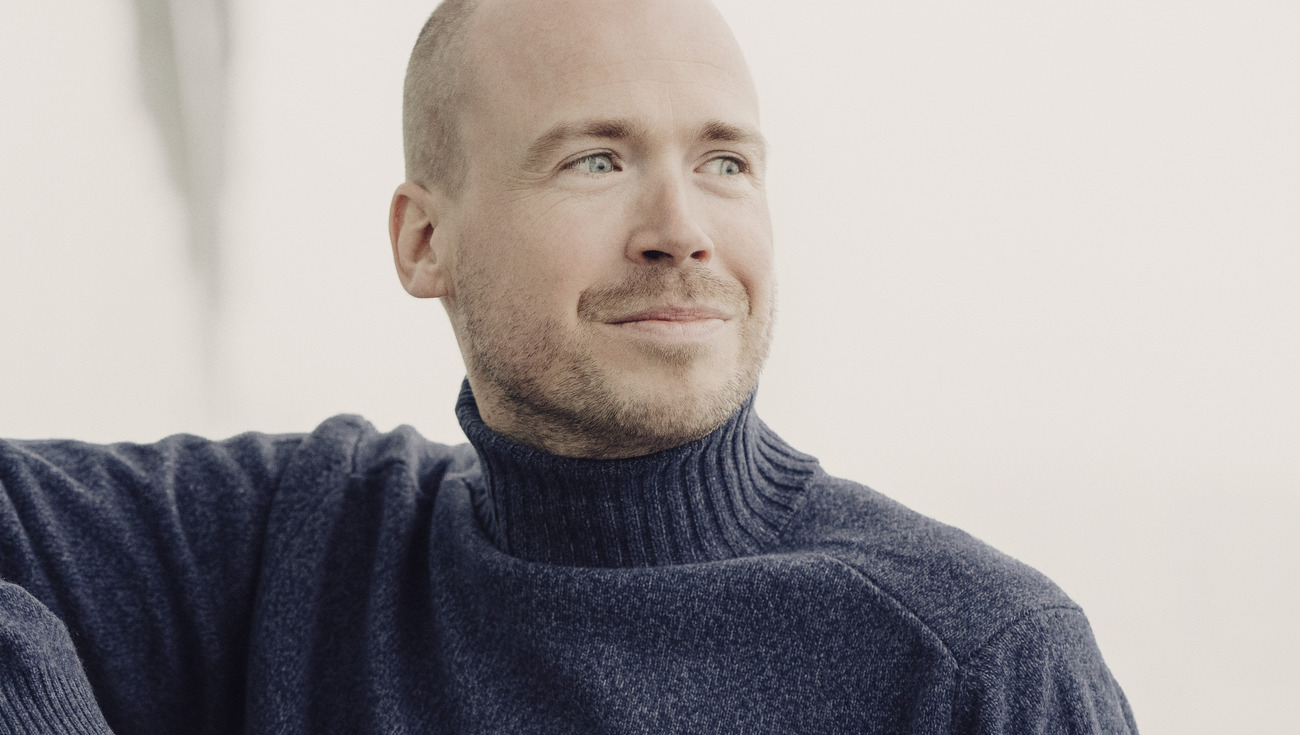 "End of 2008 I was so lucky to recieve the statement that I was selected to participate in William Christie’s Jardin des Voix 2009. In every aspect this turned out to be a most forming and memorable experience, both for my professional and personal life. From the very first start of the course my reference of what I thought was high level baroque music making changed for good. We literally dove into the music, the text and context of the compositions. On top of that the breathtaking quality of the orchestra and of course the amazing other singers made me realise I had to give my best and there was still so much to learn. And our best we gave, I think. In my humble opinion there isn’t a more beautiful rendition of Carrissimi’s ‘Plorate filii Israel’ then ours!

Next to the fact we felt like real stars (we were on a freakin’ world tour!!) I also had my struggles; the competition amongst the other singers (partially part of the plan?), the stress of performing on this level during a tour with an intense travelling schedule, the lack of knowledge (which they expected we would have) I had compared to the maestri etc.

One often realises with delay the impact of things, and so, many years later I now know that the Jardin is one of the biggest chances a young singer can get in his early carreer. It fulfills a need that lacks between graduation and a professional career.

During the Jardin I met one of my true friends in the solitary music world, Andreas Wolf. In our further career we kept meeting each other on stages over the world, mostly singing Bach’s music. In 2020 we recorded a CD for Sony Classical performing Bach’s most beautiful cantatas for alto and bass together with my own baroque orchestra which is inspired on the same principles as the Jardin (but then for young instrumentalists). So next tot the fact that the Jardin boosted our careers, shaped us as human beings, it even gave us friendship and inspiration. And so we’ll carry the torch, success in the core of it’s etymology; succession."