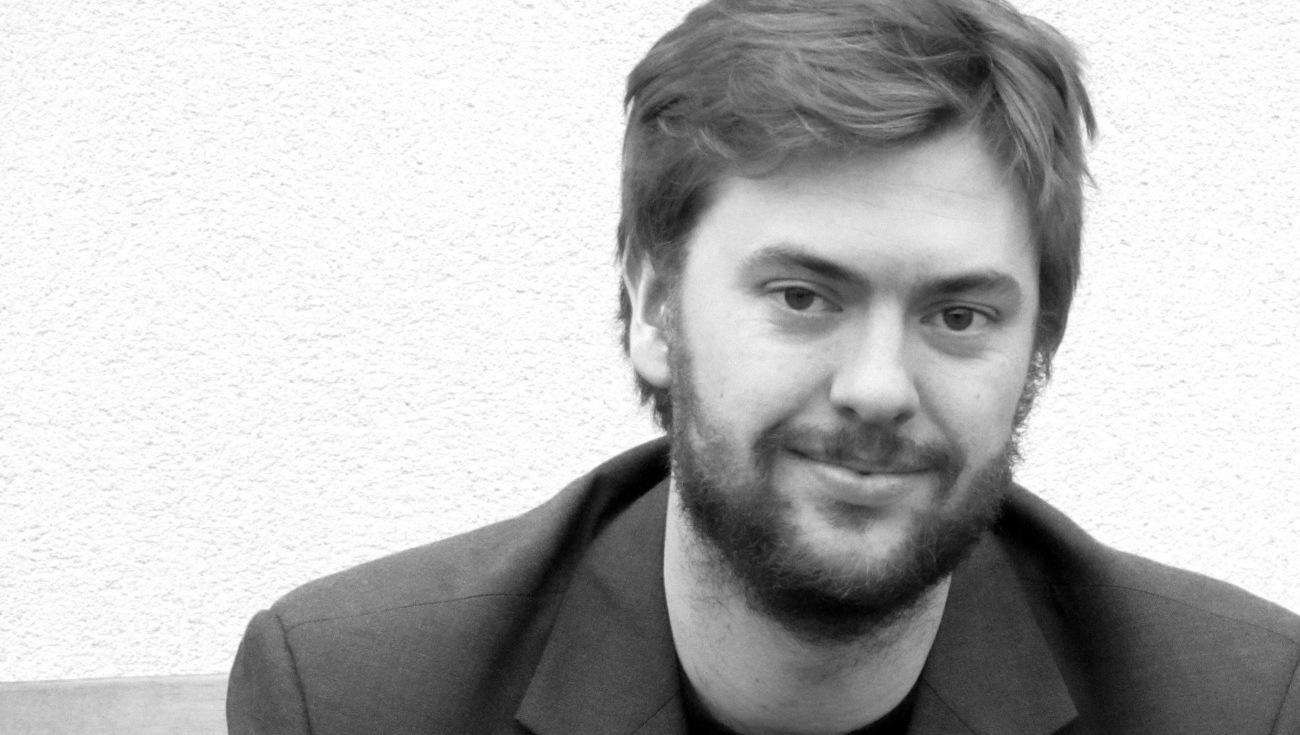 "I was laureate of Le Jardin des Voix in 2013, the year when Le Jardin des Voix came to be called “Le Jardin de Monsieur Rameau.” I had auditioned for Le Jardin des Voix when I was at the Opera Studio in London and had seen a notice for an audition for William Christie and Les Arts Florissants. So I signed up, because they were both names, Les Arts Florissants-William Christie, that I had heard all throughout my musical education; and my favorite recordings in French Baroque music, or even Baroque music in general, or even Mozart operas, had been recorded by this ensemble and this conductor. So I went to the audition without much hope, and it happened that I was incredibly lucky, and moreover, the aria I sang for the audition, “Monstre affreux,” I also sang as part of the program of an international tour.
Le Jardin des Voix had a major impact on my career, first because it led to me finding my agent of the time, as well as my new agents who had attended the concert we gave at Salle Pleyel; but also, simply through what I learned there, which made me a singer who, compared to when I auditioned, had gained experience and of course much more comprehensive training, and also through the international tour, notably contact with other conductors of Baroque music and Baroque ensembles than those found in France, overseas, all the way to the United States, because an ensemble conductor there had heard me at the concert we gave at the Brooklyn Academy of Music in New York.
The team brought together for the 2013 edition of Le Jardin des Voix was amazing; we laughed a lot, and we liked working together a lot, and of course with William Christie, Paul Agnew, and Sophie Damon, and the entire orchestra. I have wonderful memories of it. To share one little anecdote: while discussing a cantata by Grandval, in which the singer, Emilie Renard, sang “s’embrasser sur les rameaux” (“kiss on the little branches”), we joked about the play-on-words (“kiss on the Rameau”), so it became a joke to say “rameaux-Rameau: Le Jardin de Monsieur Rameau.” So that is the story behind the little joke!"