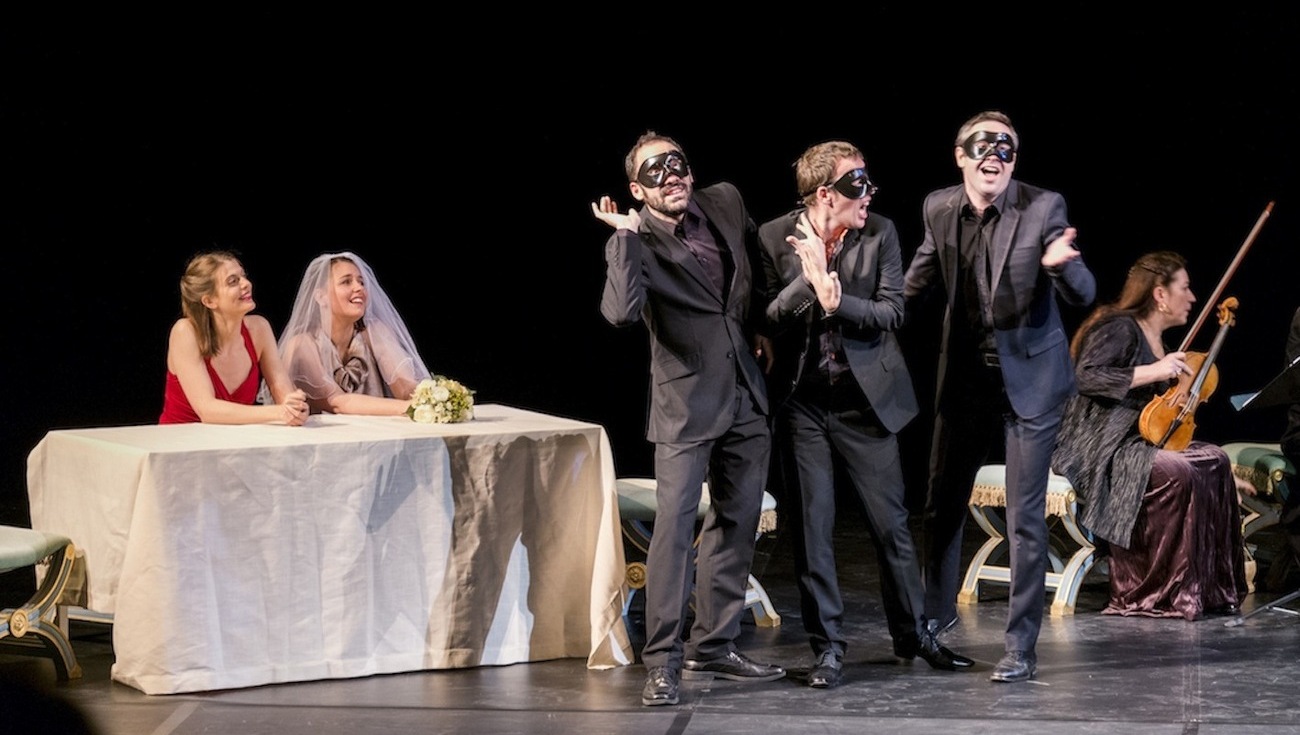 What is an air de cour? The term was first coined in 1571 when Adrien Le Roy published a collection of songs for voice and lute entitled Livre d'airs de cour mis sur le luth. The term 'air de cour' was adopted in preference to that of 'voix de ville' which eventually became corrupted to 'vaudeville'. It refers to a simple air that can be sung by anyone, labourers and ladies' maids alike. However, in the 17th  century, this popular genre gravitated from the street to the salon where it became fashionable amongst the rich and aristocratic who adopted it with extraordinary fervour. It was to become serious, joyful and even licentious by turns and was haunted by lovelorn shepherds and solitary longings. The air de cour requires exponents specialised in its performance: Pierre de Nyert and Michel Lambert, Lully's father-in-law, were the most illustrious of its champions. As early as 1984, William Christie and Les Arts Florissants took an interest in them with a first recording on the Harmonia Mundi label devoted to the work of Michel Lambert.

The current programme explores all the possibilities of the air de cour, a genre which can also be performed by groups of voices, male and female alike, depending on what is appropriate: the serious airs tell of the pains of love whereas the drinking songs invite joyful companions to sing of pleasure and licentiousness, in counterpoint to the lovers' moans. This concert is also the opportunity to hear Joseph Chabanceau de la Barre and the rarely heard Honoré d'Ambruys.

With the support of The American Friends of Les Arts Florissants.