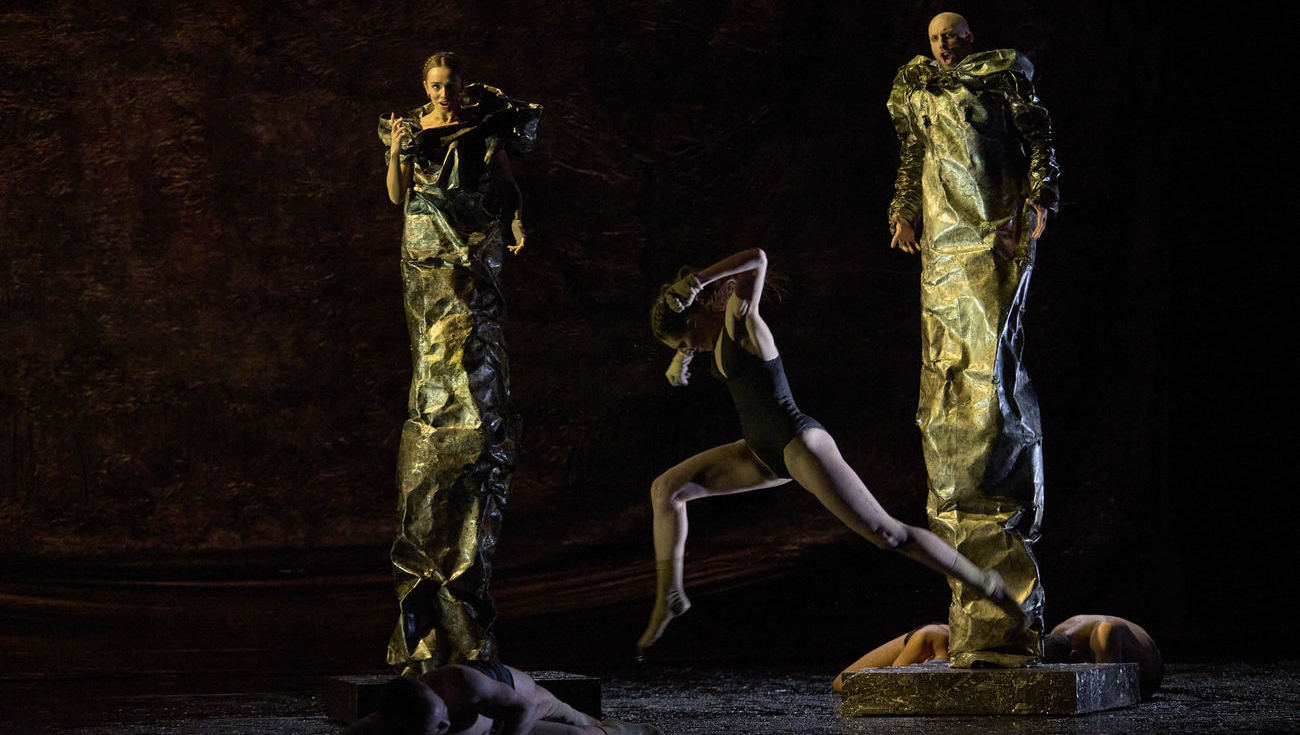 With the collaboration of Teatro Real Madrid

"I don't know of any other music that, in such a short time, manages to create such a dramatic and extraordinarily lively atmosphere." William Christie

Few baroque operas have had such a destiny, and have aroused so many emotions throughout the centuries. Composed by Purcell - also known as the "Orpheus britannicus" - this absolute masterpiece of English Baroque music tells the story of the sincere but unhappy love affair between Aeneas, the future founder of Rome, and Dido, Queen of Carthage. This myth of ancient inspiration touches in a singular way the specificity of the Baroque: in the opera such as it flourished in the 17th century, it is the scorned woman who takes precedence over the man of action. Dido, the archetype of betrayal in love, inspired more than a hundred lyrical works by Western composers, from Cavalli to Britten. Better than any other, she gives us the opportunity to hear the heart-rending song of a broken soul - as in the sublime final lamento written by Purcell ("When I am laid in earth"), which has now entered the collective imagination of despair.

Very compact in form (less than an hour of music), Dido and Aeneas is an opera of astonishing variety, mixing pastoral, burlesque comedy and tragedy. It is also one of the most beloved works of William Christie and Les Arts Florissants, who have often performed it in concert and whose last version dates back to 2009, with the famous production signed by the British director Deborah Warner.

It is therefore with great anticipation that we await this new Dido and Aeneas, which will be directed by the Madrid-based choreographer Blanca Li. A member of the Académie des Beaux-Arts, Blanca Li is already well acquainted with Les Arts Florissants, with whom she collaborated on Les Indes galantes at the Opéra national de Paris in 2003. This project is also supported by exceptional young soloists: three leading singers, Lea Desandre, Helen Charlston (both former Jardin des Voix laureates) and Kathryn Lindsey, will alternate in the role of Dido, alongside Renato Dolcini (Jardin des Voix 2015) and several leading performers of the new Baroque guard.

One of the highlights of Les Arts Florissants' 2022-23 opera season!