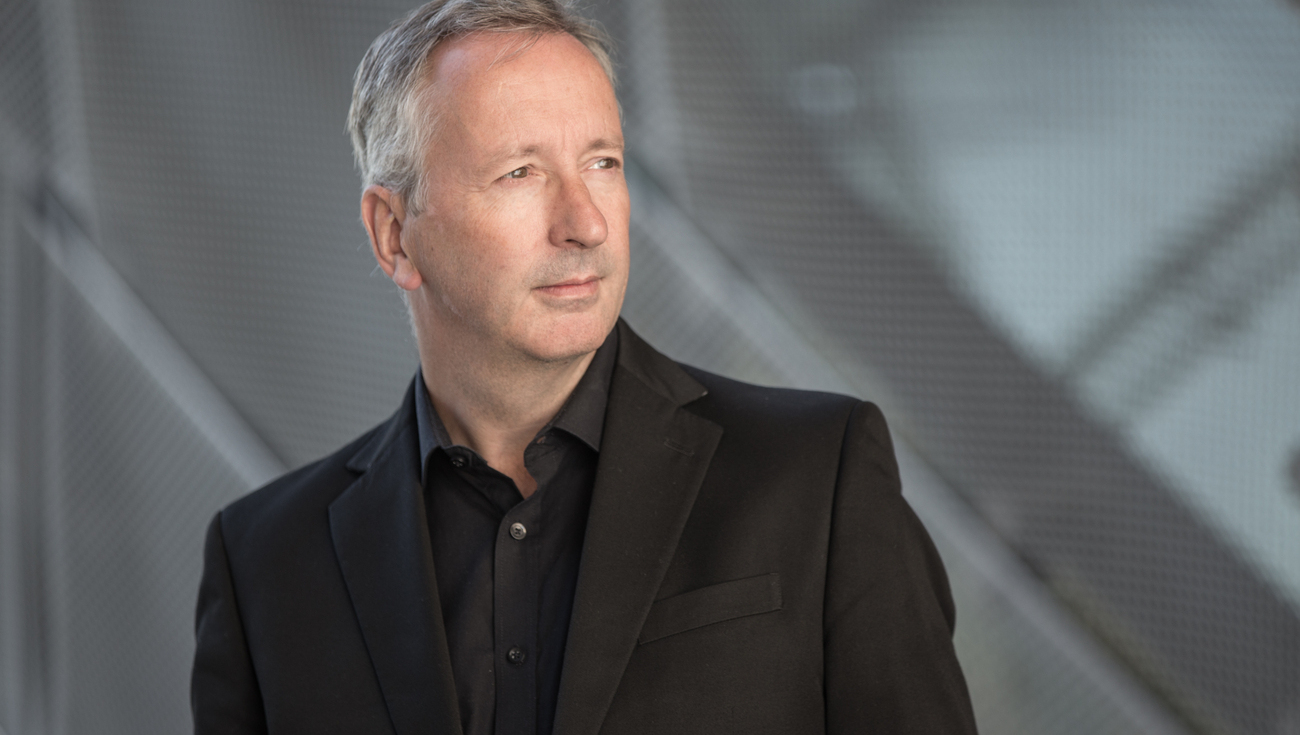 
Jean de la Fontaine, the man or the poet

Live broadcast from Singapore on November 9, 2021

How to describe, how to summarize a personality as controversial, as contradictory as that of Jean de La Fontaine? Marc Fumaroli takes up this challenge in a few words, in his biography of the poet (1997):

"Of all French writers, La Fontaine is the most continuously popular of all, the most praised, but also the most unclassifiable, the most elusive, the least respectable of our literary gods."

From his epitaph, written in his own hand, we can see a little more clearly the conflict that tugs at La Fontaine's heartstrings between his immense talent and his inability to carry out his business and his work. The last lines are particularly eloquent, formulated with the humor that made him famous:

Jean went away as he had come, Eating his funds after his income; Believing the good thing little necessary. As for his time, he knew how to dispense it: Two parts were made, of which he spent one sleeping and the other doing nothing.

Born into an upper middle-class family, well-to-do without being wealthy, La Fontaine seems to have led his life without the slightest ambition, spending his father's money in a marriage of reason rather than love, fulfilling his office or working only when the need arose. He gives the impression of a man of prodigious talent but driven by some vague ambition to become a serious and recognized poet, but who, toward the end of his life, was celebrated for the literary forms he found easiest and in which he was most comfortable: tales and fables.

In an attempt to reflect this life of flânerie, our concert opens and closes with excerpts from the opera Astrée, for which La Fontaine wrote the libretto and Pascal Colasse the music. We find versions of the Fables in musical settings by Clérambault, and we will discuss La Fontaine's relationship with Fouquet, for whom he showed unfailing loyalty despite the ruthlessness of the royal sentence. Although La Fontaine took violent sides against Jean-Baptiste Lully, he was set to music by the latter's father-in-law, Michel Lambert, and enjoyed the literary friendships of Molière, Boileau and Racine. The musical part of our concert is punctuated by the reading of letters and poems illustrating the main events of La Fontaine's career through the years, including the testament written by Maucroix, his school friend who was also his confidant throughout his life:

"From whatever point of view one considers him, whether one considers in him the man or the poet, one may say that he was one of those rare men, whom nature sometimes lets fall from her bosom to console the existence of an infinity of useless beings." (Jacques-André Naigeon, Eloge de La Fontaine, 1774)