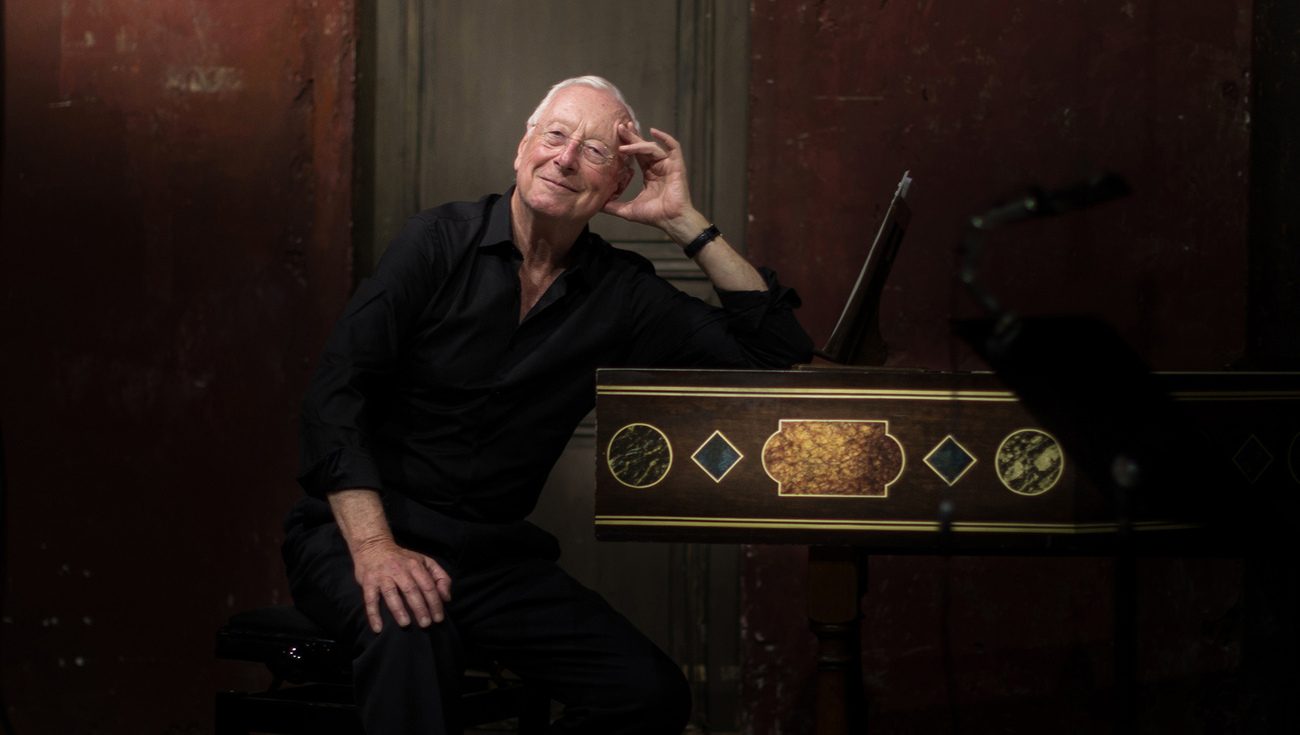 
Molière and his Music

By coincidence, or as a new farce in a destiny devoted entirely to the theater, 2022 and 2023 mark the quadricentennial of Molière's birth and the 350th anniversary of his death. As passionate defenders of the culture of the Grand Siècle, Les Arts Florissants could not fail to contribute to the numerous commemorations that flourish throughout these two years around the great figure of French theater.

While it is pointless to repeat how much Molière's brilliant genius is reaffirmed with each new performance and with all audiences, the role of music in his work is often underestimated or even forgotten. Since the 1980s, Les Arts Florissants has been keen to present several of his plays in highly acclaimed productions - one can remember a truculent Malade imaginaire, Le Sicilien and L'Amour médecin at the Comédie-Française, both of which have been recorded on DVD, and more recently a brilliant Monsieur de Pourceaugnac. This time, the homage takes the form of a modern show, both in spirit and in form: directed by William Christie, this pasticcio of great pages from Molière's comedies and ballads combines the talents of choreographer Hubert Hazebroucq and dramaturge Vincent Boussard, whose ensemble had already presented a moving Dido in 2000. Following the thread of a plot written especially for this show, a host of soloists singers (joined by four dancers from the Compagnie Les Corps Éloquents) alternate between sung arias and purely theatrical performances, allowing us to rediscover the jubilant world of the "comédies-ballets".

A colorful show where we can see how music is the best ally of the theater: Molière is never as enjoyable as when Lully and Charpentier take their rightful place at his side.

«What a curious phenomenon - that it was not until the end of the 20th century that the French, so keen on their literary heritage, finally rediscovered a musical heritage so closely associated with one of their greatest writers: Molière! (...) In a way, we have tried with Les Arts Florissants to right these wrongs, (...) by giving back their music to Molière’s plays.»
William Christie