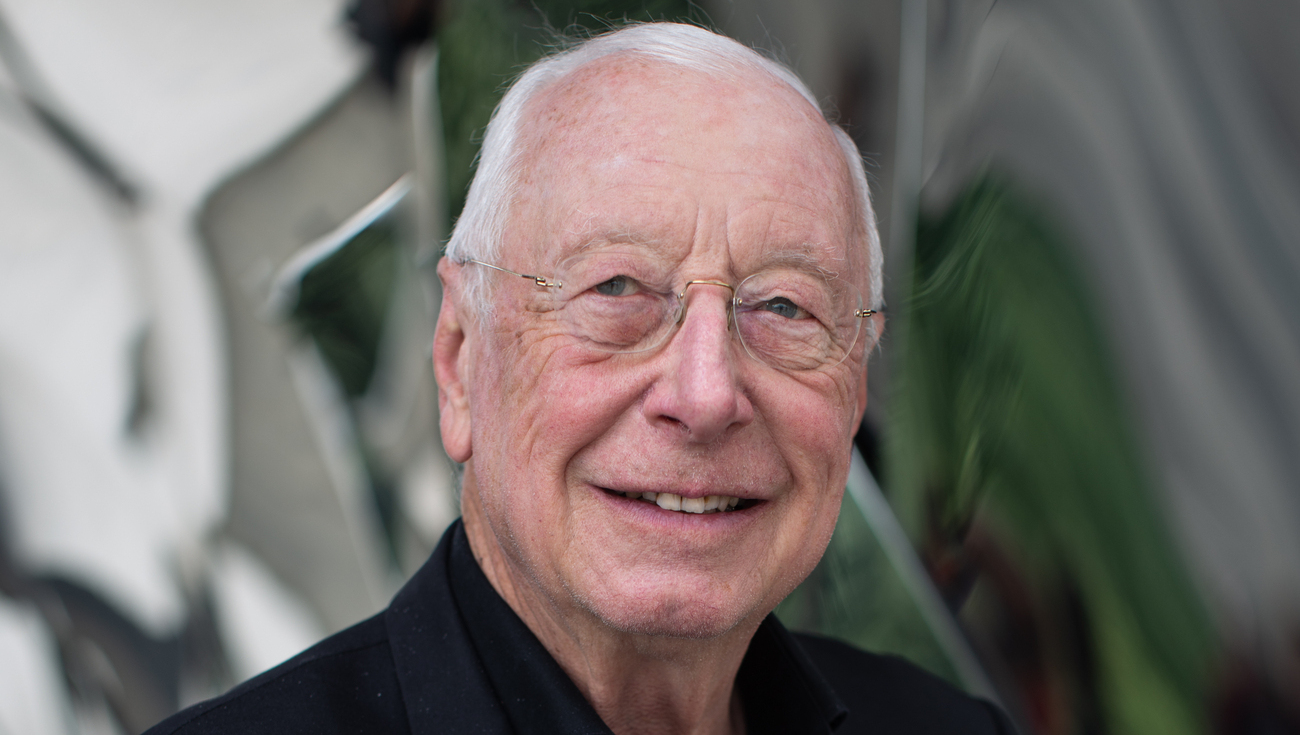 
Musics for Christmas by Marc-Antoine Charpentier

In Nativitatem
Musics for Christmas by Marc-Antoine Charpentier

The time of the Nativity occupies a central place in the religious music of Marc-Antoine Charpentier, and it can even be said that no other French composer of the Grand Siècle offered such a diversified work as he did to celebrate Christmas. Antiphons Ô de l'Avent, instrumental Noëls, as well as Latin sacred histories (such as the oratorio In nativitatem Domini canticum): the composer uses the most varied genres to portray this central episode of the Christian liturgy. These pieces are also unique in that they represent one of the rare points of encounter between scholarly and popular music that can be observed in late 17th-century France.

A connoisseur of Charpentier, whom he contributed to rediscovering in the 1980s, William Christie has conducted these works, which have become emblematic of Les Arts Florissants, on many occasions. The conductor renews and revisits this experience in this new concert production, in order to bring out all the variety and emotion of these liturgical pieces.

This concert is supported by Aline Foriel-Destezet, major donor of Les Arts Florissants.